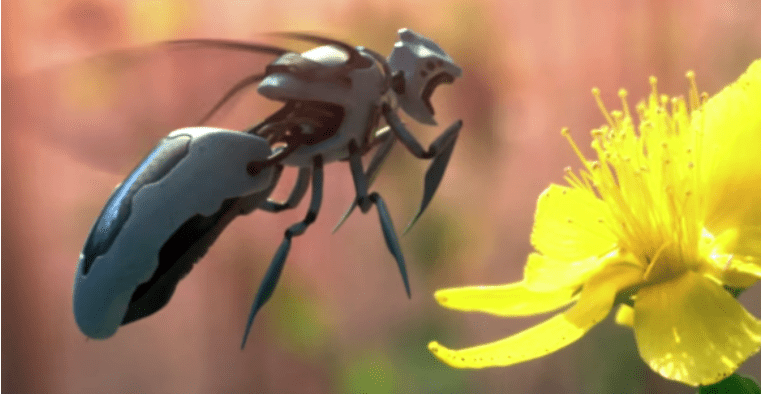 NASA’s Centennial Challenge of building robots for over a decade has brought forth several innovative bots solving various problems – AI-powered rovers assisting humans in simulated NASA missions, cataglyphis rover for geological purposes and so forth. One such robot developed by the students of West Virginia University is inspired to fill the pollination void left by bees becoming extinct.

This earth-bound application created by a group of winners of the NASA challenge, finds out autonomously via artificial intelligence which flowers to pollinate. It pollinates flowers individually with its robot arms, which opens endless possibilities for adopting such robots in various stages of farming such as sowing and reaping fruit as well.

Various aspects of new-age technologies such as robotics, nano-technology, geo-positioning system has been in vogue to create robot bees over the past couple of years. Some people have designed autonomous flying bots, but these are not so reliable in terms of navigation. The pollination bot created by the NASA challenge winners, on the other hand, is a sophisticated one on wheels, which gives no trouble with making its way to individual plants.

Sounds interesting? Check out the video to know about such robots!

Previous Article
Innovative teaching approaches: Virtual reality in the classroom
Next Article
How New-age Technologies are Transforming the Public Health Education in the UK

How New-age Technologies are Transforming the Public Health Education in the UK
Pritikana Karmakar October 4, 2019