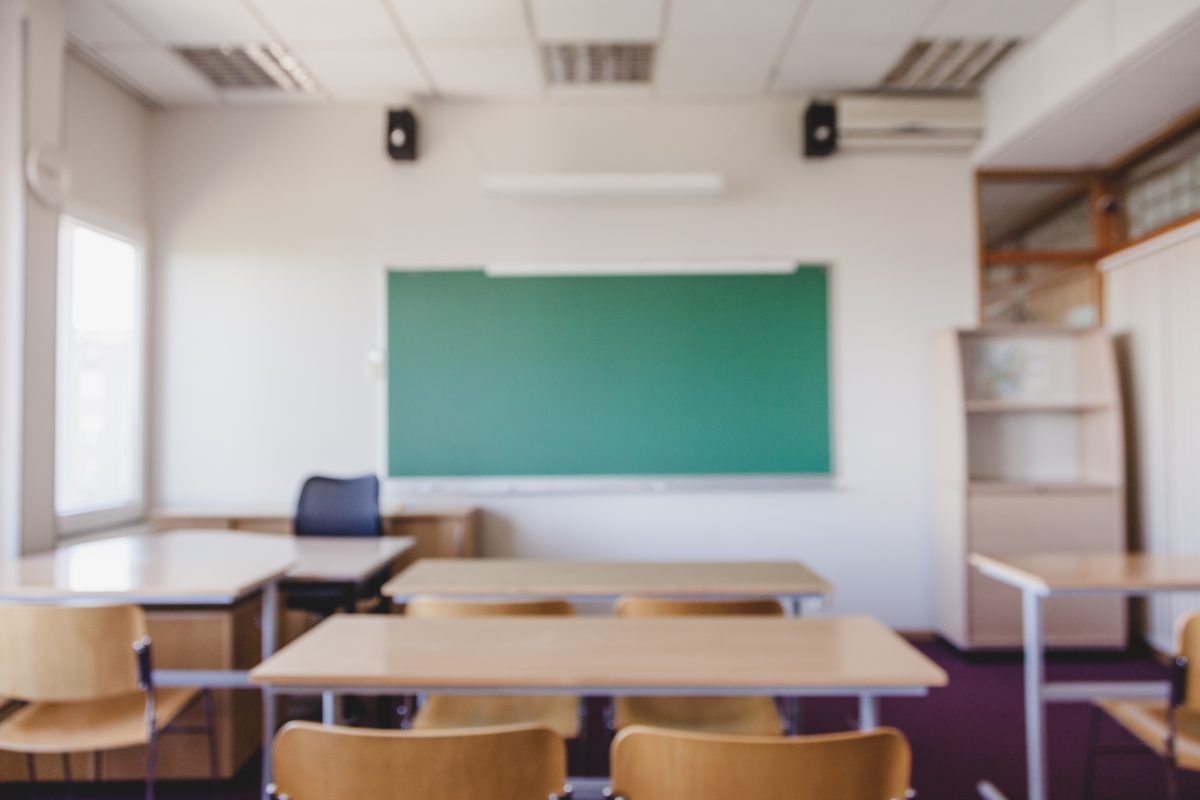 The three language formula  implies that students in Hindi-speaking states should learn a modern Indian language, in addition to Hindi and English, whereas students of non-Hindi speaking should learn Hindi along with their regional language and Hindi. Speaking about the rationale of the move, a General Body member said that the decision is in alignment with the directives of National Education Policy and NCERT’s National Curriculum Framework (NCF) which clearly state that the three language formula be implemented in secondary education.

Any other foreign language will be taught only as a fourth language. A couple of years back, the Kendriya Vidyalayas (KVs) were forced to discontinue the teaching of German in classes VI to VII by the HRD ministry led by Smriti Irani, on grounds of violation of the three language formula.

Following suspicions of nepotism, CBSE has decided to create an eligibility test on the lines of the Central Teacher Eligibility Test. To be appointed as a principal in a CBSE affiliated school, a candidate will need to qualify this test. 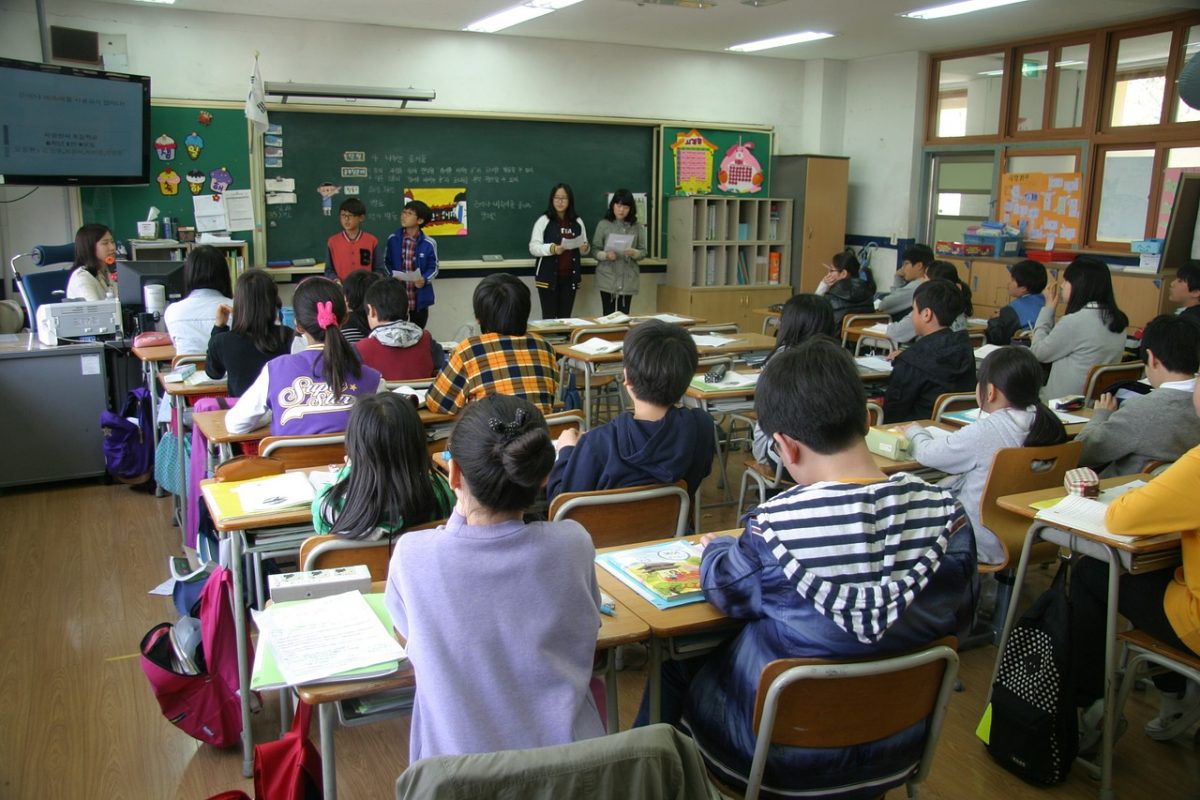