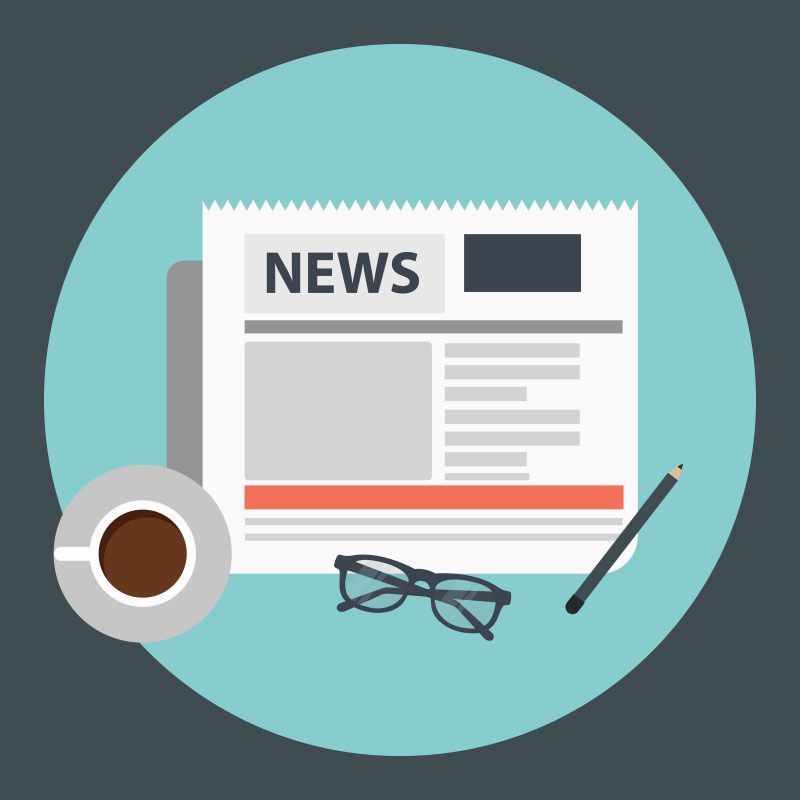 The Central Board of Secondary Education (CBSE) has announced a re-examination for Class 10 Maths and Class 12 Economics after discovering that the papers have been leaked.  It has led to a sudden uprising among the students. CBSE is yet to announce the fresh dates of the examinations. A complaint has been lodged against a coaching institute in Rajinder Nagar, Delhi which is suspected to be the lead source of the paper leak.

Further, the Delhi government has also received a complaint suggesting that the accountancy paper of Class 12 was also leaked. Authorities have decided to probe the matter. The Human Resource Development (HRD) Minister Prakash Javadekar has proposed a  new leak-proof system which would be used to conduct CBSE board exams in future. The HRD Ministry and the Delhi Police Crime Branch have already started an internal probe in the paper leak case. A special investigation team has also been formed to investigate the matter. The reports of the papers being leaked first circulated through social media several hours before the exams. 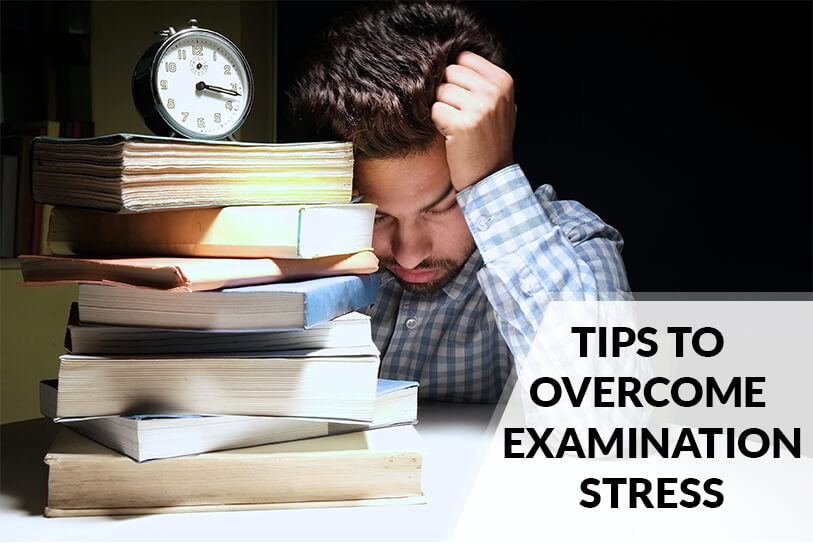 10 Working Ways To Overcome Examination Stress Easily
Next Education April 24, 2018
Introducing Board Exam Booster, a compact solution for a thorough board exam preparation of your students with the help of chapter-wise assessments. Know more!