A stay on a state government order to reserve 85% seats in Tamil Nadu medical colleges for state board students has been refused by the Madras High Court. The order, brought out on June 22, was meant to benefit nearly 4,20,000 aspirants for medical college seats from among Tamil Nadu board students. Reportedly, less than 5,000 students studied under the CBSE in the state.

The move was challenged in the high court on the grounds that the boards to which the aspirants’ schools are affiliated should not be the basis of discrimination and all students who have appeared for NEET 2017 should treated as equal.

The petitioner had submitted that the location of the schools within the borders of Tamil Nadu should be the only permissible criterion for reservation, after the release of the common merit list.

More than 6,00,000 students cleared the NEET 2017, the results for which were declared last week. 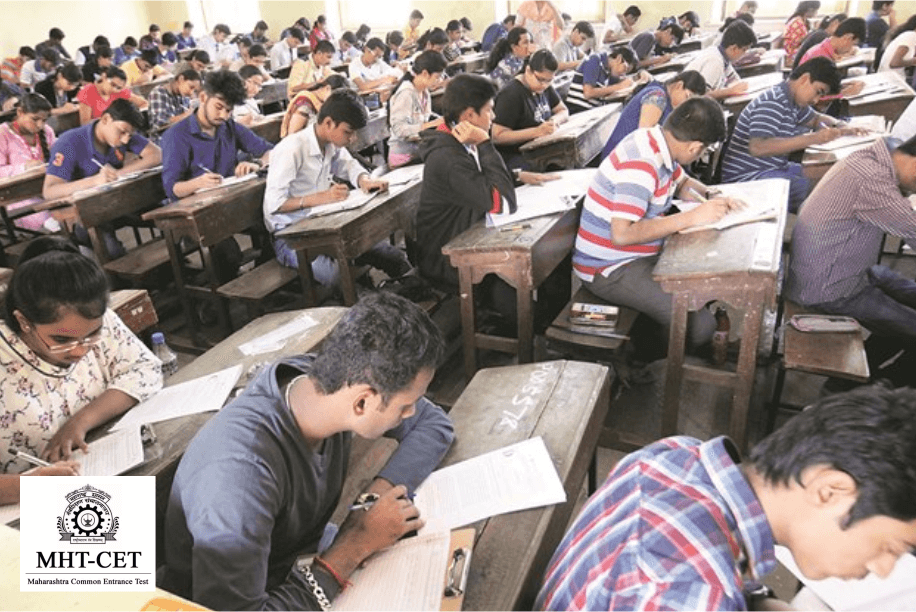 No negative marking in Maharashtra CET from 2018
Next Education July 3, 2017
Introducing TeachNext Hybrid, the classroom of the future! Create a seamless teaching-learning environment in any situation. Click to know more.
X