In an effort to make quality education accessible to all, the Telangana government has announced that 119 schools would be established in the school for backward classes.

The decision came on Thursday, 19th January. With regard to this, Chief Minister K Chandrasekhar Rao said in a statement in the Legislative Assembly: ‘These schools will be established in the name of Mahatma Jyotiba Phule, who made efforts continuously for the upliftment of BCs.’ he added that for the process, the government had already constituted the Mahatma Jyotiba Phule Telangana Backward Classes Welfare Residential Educational Institutions Society.

The medium of instruction in these schools would be English and would consist of grades V to XII.

Discrimination on the basis of caste continues to be a major problem plaguing the Indian society. Such inequalities pervade the education sector too, limiting the availability of quality education—quite often education itself—to students belonging to backward castes. The decision taken by the Telangana government will ensure that such underprivileged children receive good education and consequently are in a better position to succeed in the future. 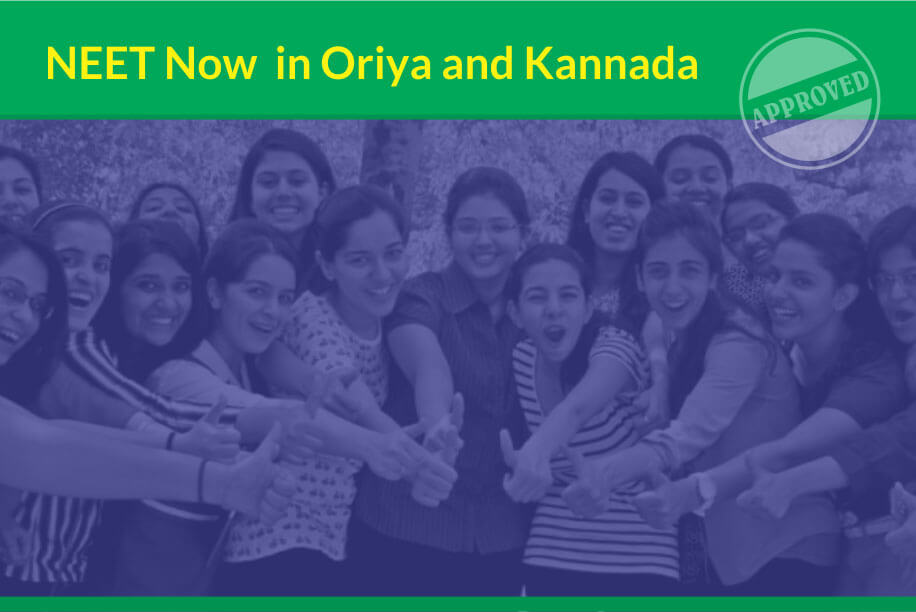 Students Can Now Write NEET in Oriya and Kannada Also
Next Education January 23, 2017