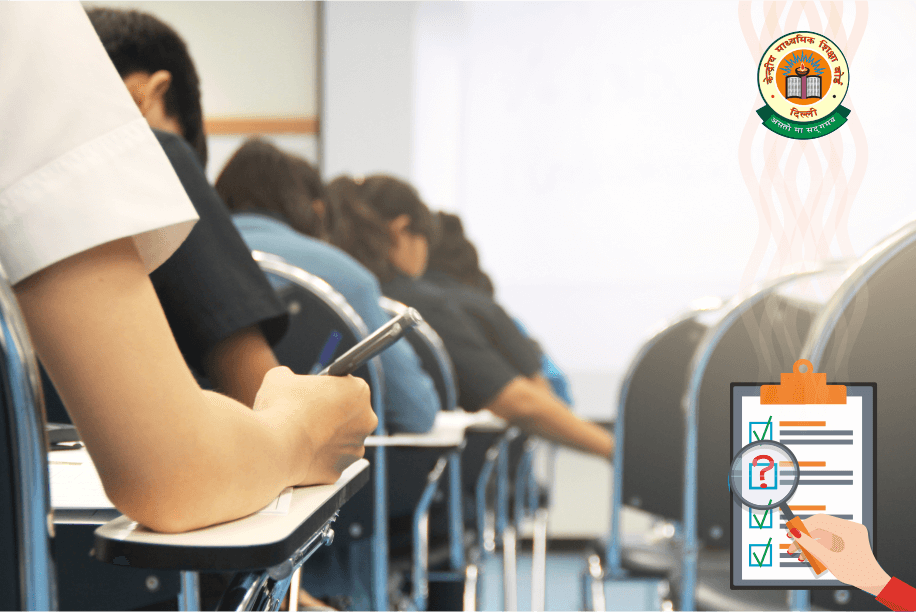 A number of petitions were filed against the CBSE’s decision to set different question papers for students who appeared for NEET in English language and in other vernacular languages. This made students unhappy across the country. As soon the Supreme Court (SC) dismissed the plea to re-conduct the NEET, the board  announced these dates to issue the answer keys.

Late Monday evening CBSE released a statement explaining that the answer key for NEET-UG 2017 will be open for challenges only for two days instead of three.

Now that the time has been reduced to challenge the answers, it is possible that the SC’s order to CBSE to announce the result before June 26 may get implemented. Earlier the NEET 2017 result was expected to be announced on June 8.

For further information, students can log on to www.cbseneet.nic.in. 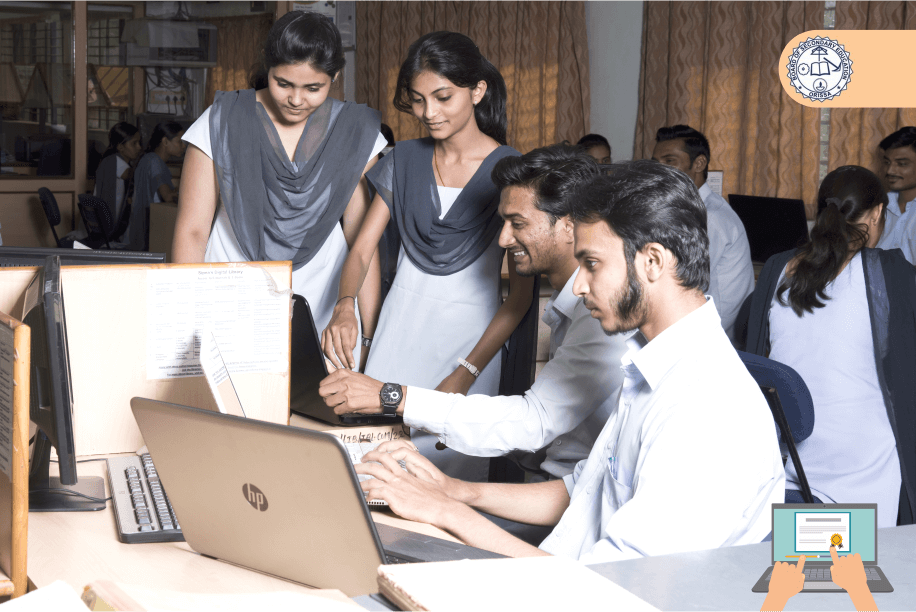 Student database to be digitised by Odisha Board of Secondary Education
Next Education August 2, 2017