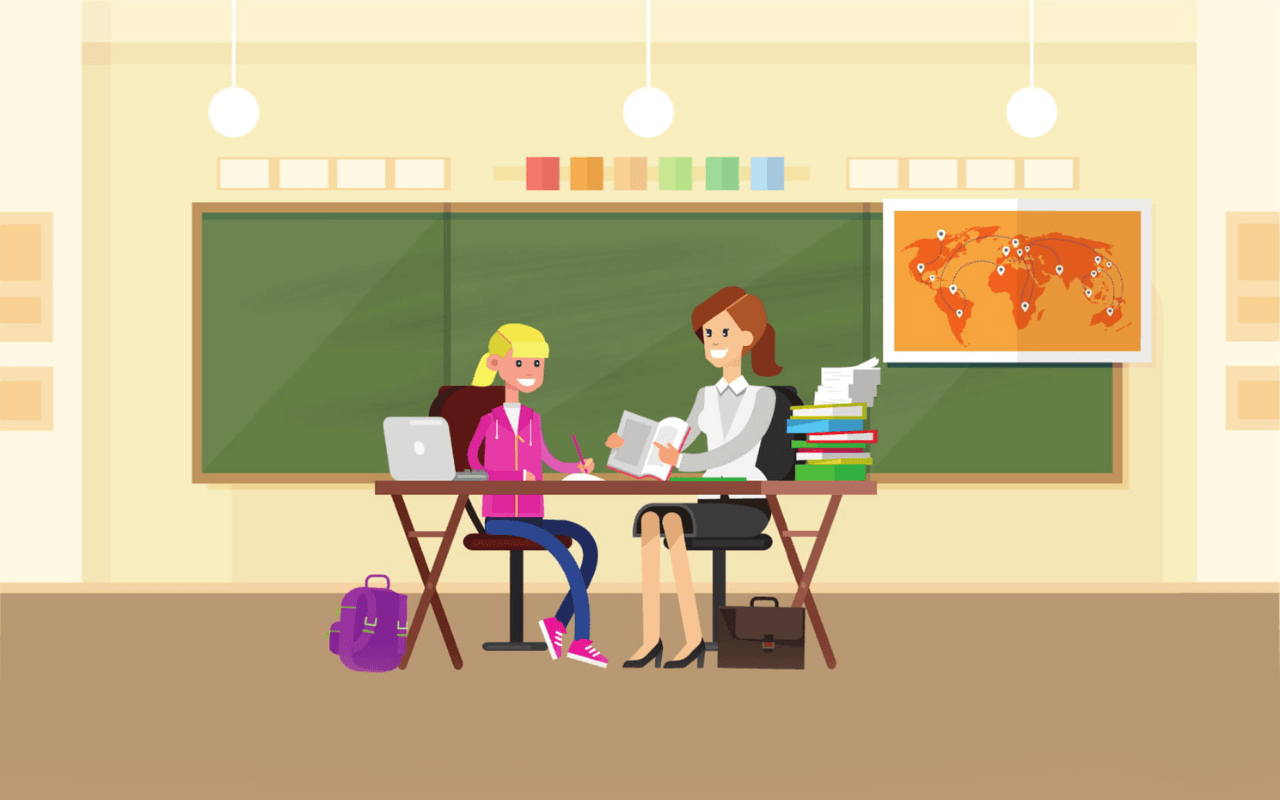 The ability to recognise, manage and use emotions to adapt to situations and achieve goals is known as emotional intelligence

Most people in the world still subscribe to the narrow perspective that intelligence quotient (IQ) is genetically predestined and cannot be changed by experiences amassed throughout life, that is, our achievements in life are set in stone by these aptitudes. However, there are several instances in which people have fared well in their lives in spite of possessing a modest IQ, and people with higher IQ have been known to falter. Then, what makes the difference in the achievements of an individual if not academic genius? It has been argued through recent studies that the difference is made by the ability to recognise, manage and use emotions to adapt to situations and achieve goals, otherwise known as emotional intelligence.

Why is emotional intelligence needed

An obvious question which comes to mind is, why is it necessary to have control over our emotions? Human passions have provided human beings a form of guidance through the ages, especially in situations demanding automatic responses or those that are too important for reason alone, such as loss and relationships. But, they are unreliable in most of the situations of our daily existence, especially in the precarity of the postmodern scenario. Cardinal emotions such as fear and anger are programmed with automatic tendencies in the human species, since emotional experiences shape our decisions more than pure rationality – and therein lies the problem. Such emotions stemming from myriad factors hold sway over reason, giving rise to explosive situations, sometimes rendering things out of control.

The turn of the millennium saw a growing interest and increased research on human emotion, aided by brain-imaging technology that shows the brain’s centre of emotion at work while we are moved by an emotion. The matters of the heart, which were once considered shrouded in mystery, are now more clear with the help of scientific study, and remedies for troubling emotions can be more precisely administered. However, this is not to suggest that the emotions are not to be paid heed to; rather a careful evaluation of the cause of the emotion along with the plausibility of the emotion and its pre-conditioned reflex is required.

How to build emotional intelligence

There are several components of emotional intelligence that can be enhanced by social and emotional learning. The first step towards building emotional intelligence is the ability to recognise the emotions and understand the physiological changes that each of them incite in us. For example, with fear and anger, there is increased secretion of adrenaline, which facilitates a greater flow of blood in the limbs, resulting in fight-or-flight tendencies. On the other hand, with sadness, the body’s metabolism slows down, which creates a decline in energy and enthusiasm in daily activities. The responses to these emotions are conditioned by several factors, such as culture, personal history and biophysical concerns. Recognising these emotions will help learners become self-aware.

Empathy is the ability to understand and share the feelings of another being by imagining oneself in the latter’s position. The capacity to understand the perspective of others is brought about by effective communication. This is best achieved by encouraging learners to speak about themselves to others in one-on-one interactions, group discussions and in a recent development, via AI-powered digital classroom assistants. This also fosters social awareness in them.

The next step is managing emotions, which is the most difficult part. For this, a quality called ‘inner preparedness’ is required, which allows learners to connect to the inner resources and face hazardous situations. This is achieved through the three-step process of identifying the stressors, gradually coming up with ways of dealing with the stressors and maintenance of the coping skills. Young learners can find it especially taxing to focus on reason rather than their emotions, and teaching them calming exercises such as pranayama as a part of physical training classes can help them siphon excess stress and concentrate on rationalising the problem at hand. Management of emotions can also be done by using positive behaviour modeling so as to influence the young minds in maintaining a proper code of conduct, that is, giving explicit life lessons from an early age, so that good behaviour becomes ingrained in them. To this end, value education classes as a part of the school curriculum has become common in K–12 education.

Social involvement is important to form a functional community. This can be promoted via activities such as planning projects based on real-world scenarios within the existing social studies curriculum to promote active civic participation among students. Sharing their perspectives on a given topic in group discussions and group writing assignments can also help them understand and respect differences. The more the students participate in such real-world scenarios, the more habituated they become in making ethical and constructive choices which will positively impact their field of study as well as social behaviour pertaining to their project. This creates a student-centered environment for their opinions to be expressed and valued, and encourages the exploration of rational thought for building strategies. This helps in responsible decision-making and managing relationships to lead people in the required direction.

Emotional intelligence helps students measure their social and emotional skills that are necessary to handle all kinds of challenges that they may face in future. For pre-teen students, it is necessary for parents to collaborate with the school in helping them gain the inner confidence to overcome other emotional challenges. Research says that enhancing emotional intelligence as an integral part of the curriculum leads to reduced violent tendencies in children, improved academic achievement and a greater ability to tackle socio-cultural challenges. Students feel secure in their learning environment, and are respected and can easily thrive in educational environments and the wider world. It helps break stereotypical thinking and challenge the prevalent social-cultural bias that has been proven to be destructive to the world peace. Most importantly, this will nurture the students’ emotional development, bringing forth far-reaching effects beyond the classroom and helping them gain a positive and all-round educational experience.

Rev (Dr) Fr George D’Costa is the Founder Principal of St Francis School, Lucknow. He holds a doctoral degree in Philosophy from Universita Urbaniana, Rome. He has also done a specialised study in counselling from the USA. Previously, he was the Principal of St Paul’s College, Cantt. Lucknow and St Thomas College, Amausi, Lucknow.

Sanskrit — Not Dead but Forgotten
Mudita Khandelwal February 1, 2019
Introducing TeachNext Hybrid, the classroom of the future! Create a seamless teaching-learning environment in any situation. Click to know more.
X