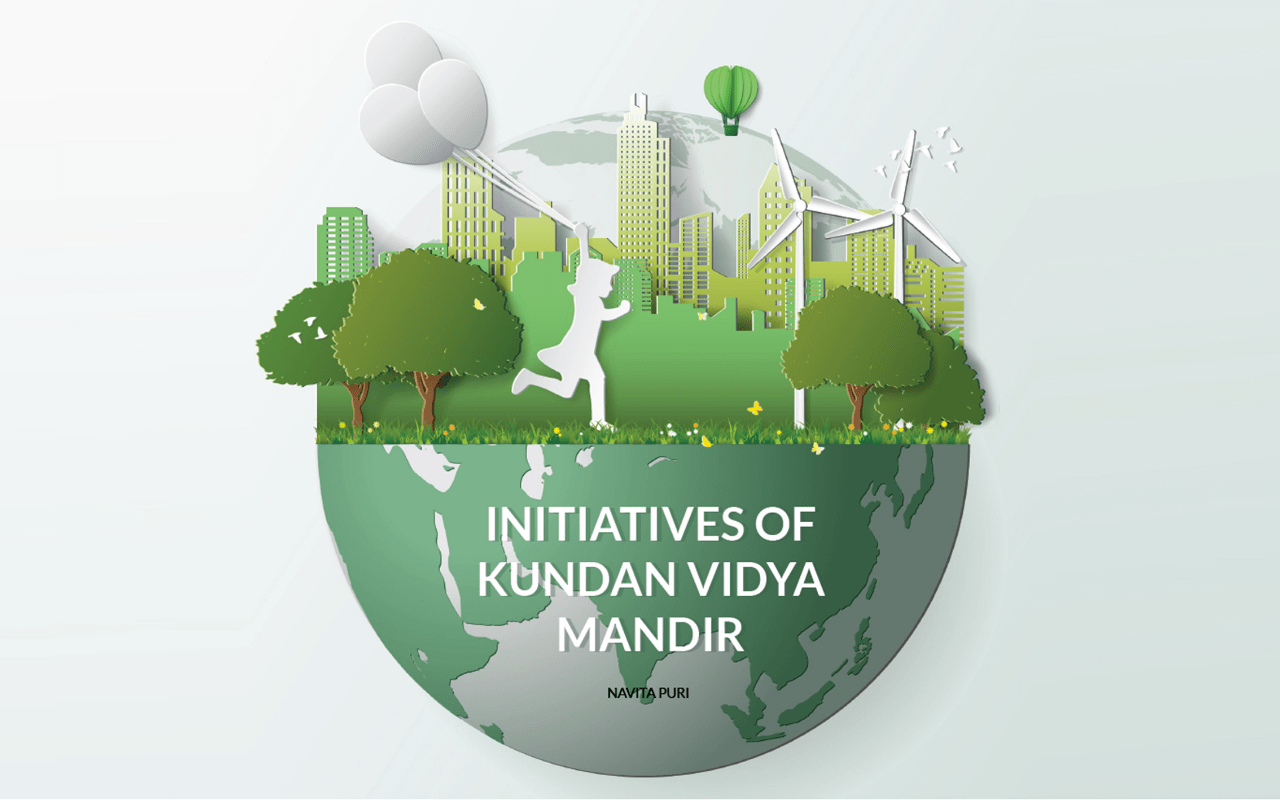 The present generation spends more time with gadgets rather than on interpersonal interactions. The family dynamics have also seen a drastic change with very less interaction between family members and very little scope for family outdoor activities. This is the reason that today’s youth is losing touch with nature and society. Before the situation aggravates and we become robotised, it is of importance to form a human connection and sensitise the younger generation about their duties towards self and society. The educators have to play a major role in this.

William S. Burroughs said, “the aim of education is knowledge – not of facts, but of values.” Keeping this as our foremost duty, we have taken up well-planned initiatives with a five-year plan to empower the young children and transform them into better citizens of tomorrow. In the first year, various sections of the school were actively involved in working on specific socio-ecological issues. They were:

In the second and third year, the entire school followed a structured programme with two months allotted for each project. Along with these initiatives, the school declared the entire year as the “Healthy is Happy” year to foster good physical and mental health by allowing the children to play outdoors and be happy.

Success comes from taking initiative and following up, and eloquently expressing the depth of commitment. Such initiatives will help the Kundanites gain momentum towards a successful future.

Mrs Navita Puri has done her B.A. from Punjab University and M.A. in Education from Rajasthan University. She has over 36 years of experience in teaching and school administration in some of India’s premier institutions. She has won several awards and accolades such as the Rajiv Gandhi Award from the government of Haryana and the Silver Zone Award from the Indian Association for the Blinds. Throughout her career, she has promoted a balance between scholastic and co-scholastic activities for the holistic development of her students.

RTE: A Right to Write-off? 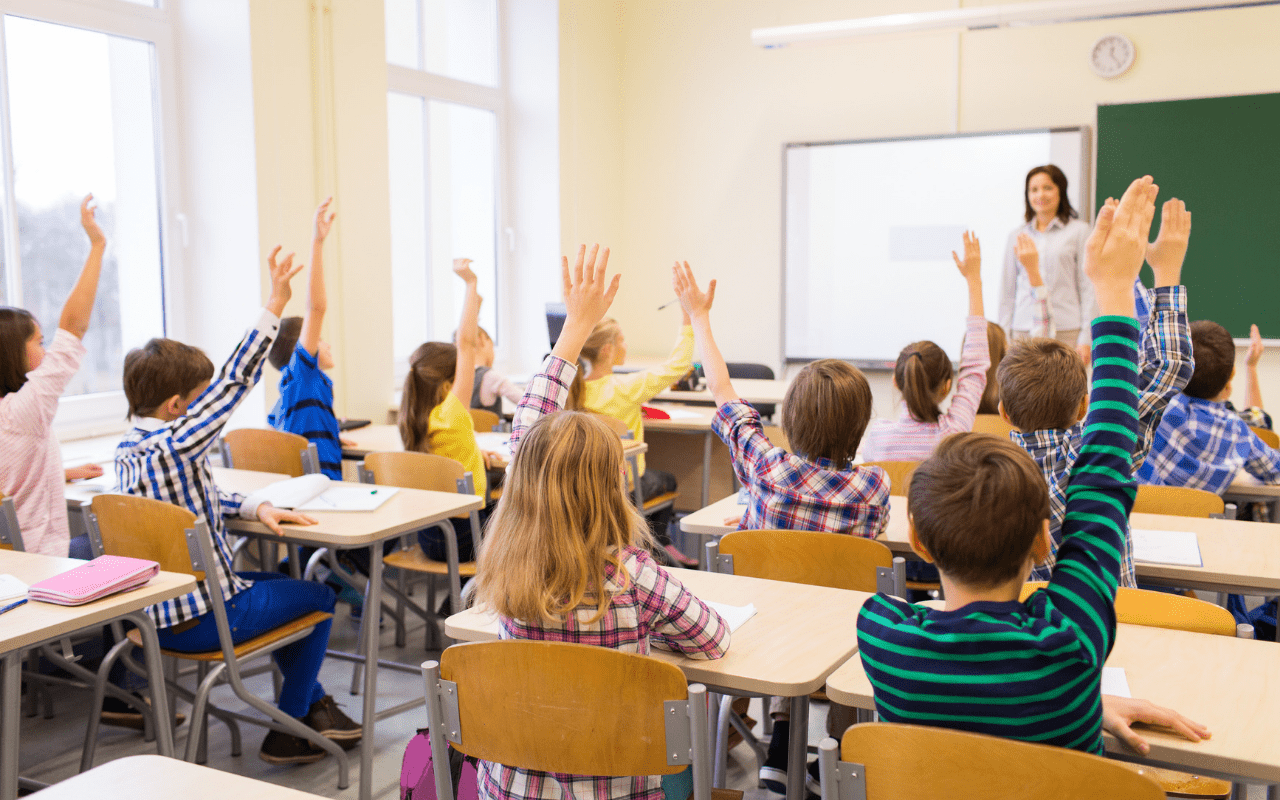