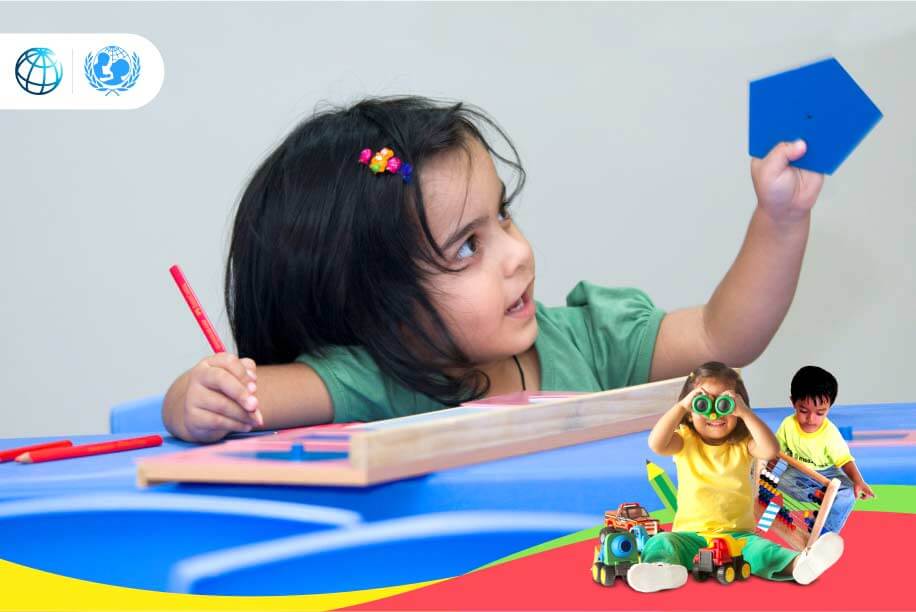 According to a 2016 World Bank Group and UNICEF report, ‘Ending Extreme Poverty: A Focus on Children,’ 30% of almost 385 million children living under extreme poverty, live in India. With so many children faced with the threat of a bleak future, it seems reason enough that all stakeholders associated with pre-primary education in India unite with Deborah Phillips’s line of thought: that though a high-quality pre-kindergarten programme does not completely protect such children from the ill effects that poverty (or adversity) has on brain architecture, it certainly helps mitigate those effects and this is the primary function of a pre-K programme. Though the Indian government did recognise the National Early Childhood Care and Education (ECCE) development in 2013, a significant number of children are still not enrolled in preschools.

While lack of resources is certainly a valid reason that might result in children not being able to attend preschools, often parents of such socially disadvantaged children also have the belief that preschool is not a necessity, but a luxury. Children at this age are too young to derive any benefit from education.

Contrary to this presumption, the benefits of preschools are many:

Having noted down the benefits, it also needs to be said that technology makes quality pre-primary educational resources accessible. The government-run preschools, with the funds allocated for pre-primary education, can make use of audiovisual learning modules to teach students basic concepts of numeracy and literacy. These modules will not only save the money that needs to be invested in buying books every year, but will make children more interested in the concepts being taught. In a play-way method, children will take away a lot of what goes into developing a strong academic base.

Also the teachers of these schools can conduct activities to develop their fine motor and gross motor skills. These activities do not necessitate the use of expensive manipulatives. Rather, the resources found in the immediate environment can be made use of.

It will take both the educators and policy makers and, the parents to help the disadvantageous section of children to reap the benefits of pre-primary education. The Anganwadi centres, for instance, are a thoughtful initiative in this direction. It now rests on the authorities to improve the quality of these centres, the educators to take up the challenges involved in teaching the young kids and the parents to trust the initiatives of the government and educators.

To read the article on which this opinion piece is based, click https://ww2.kqed.org/mindshift/2017/05/03/what-the-science-says-about-how-preschool-benefits-children/ 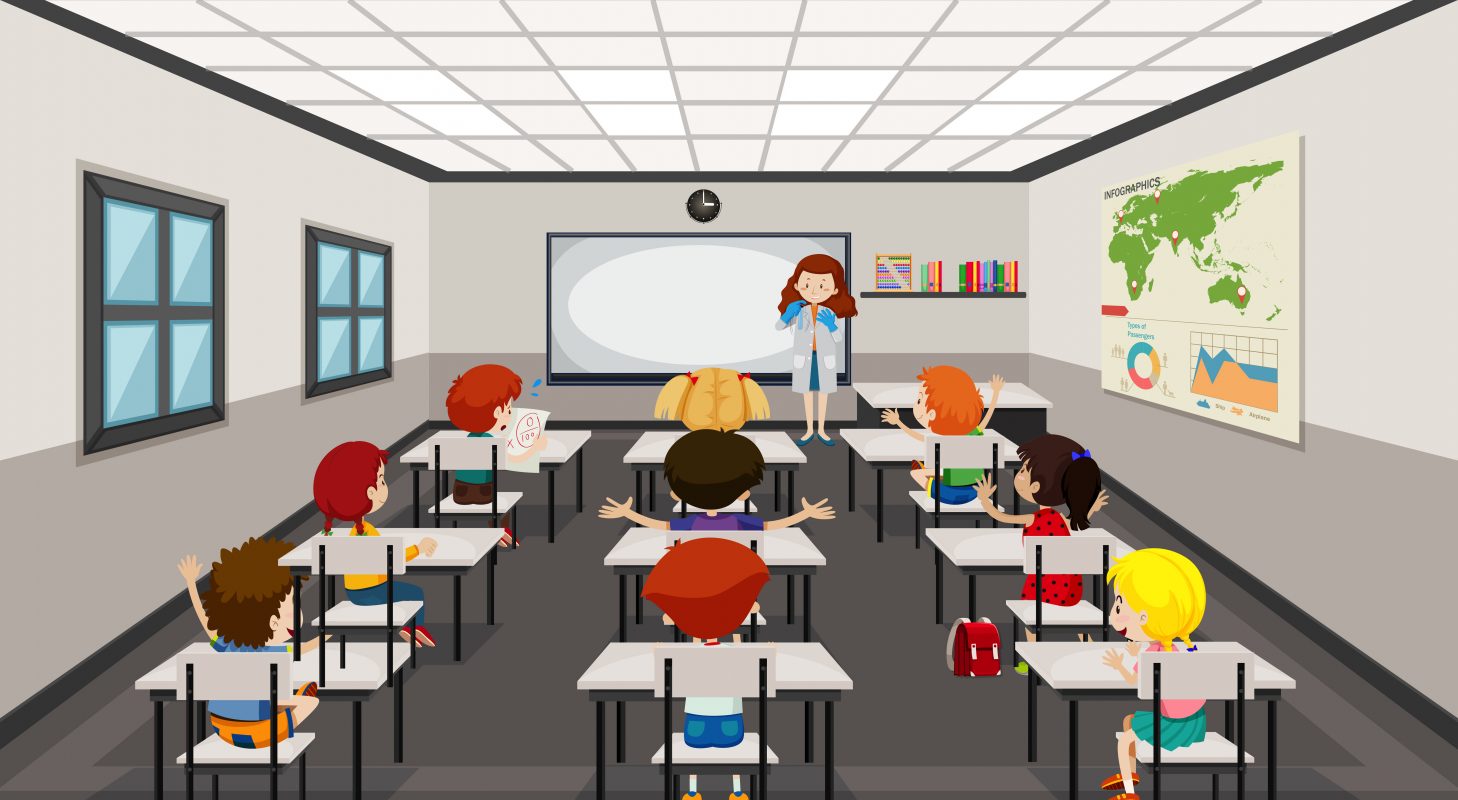