Role of education in economic development 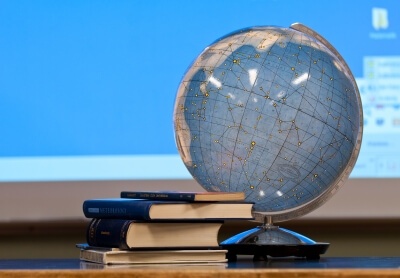 In today’s knowledge-based era of economic development, education—which is the fountainhead of knowledge—has gained an added importance. In fact, education works as a driving force in the development process of a country and is responsible for much-sought-after intellectual capital and technological boosts, which make the economy more strong and help in developing human capital with better skill and expertise.

Is education a prerequisite for all socio-economic progress or the cause of education could be served well after the development of a reasonable economic base? Economic development is considered as the investment of present resources for future increased production. Education is a form of consumption as well as a kind of investment. Like bread, it is something we consume, but like a canal or dam, in which we invest to produce for the future. This difference has given rise to two schools of thoughts. Those who think education as a consumer service, putting the role of education in development on the back burner.

If education is a consumer service, it becomes something on which we must save for necessary investments. The exponents of education argue that man does not live by bread alone. The nourishment of the mind is equally important.

Mere memorization is not learning
Next Education January 29, 2015

Mere memorization is not learning 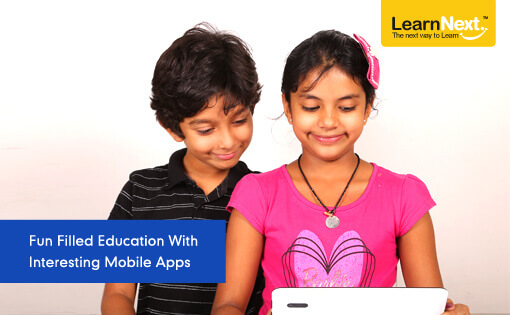 Fun-filled education with interesting mobile apps
Next Education February 7, 2015
Introducing TeachNext Hybrid, the classroom of the future! Create a seamless teaching-learning environment in any situation. Click to know more.
X