Save the Girl Child 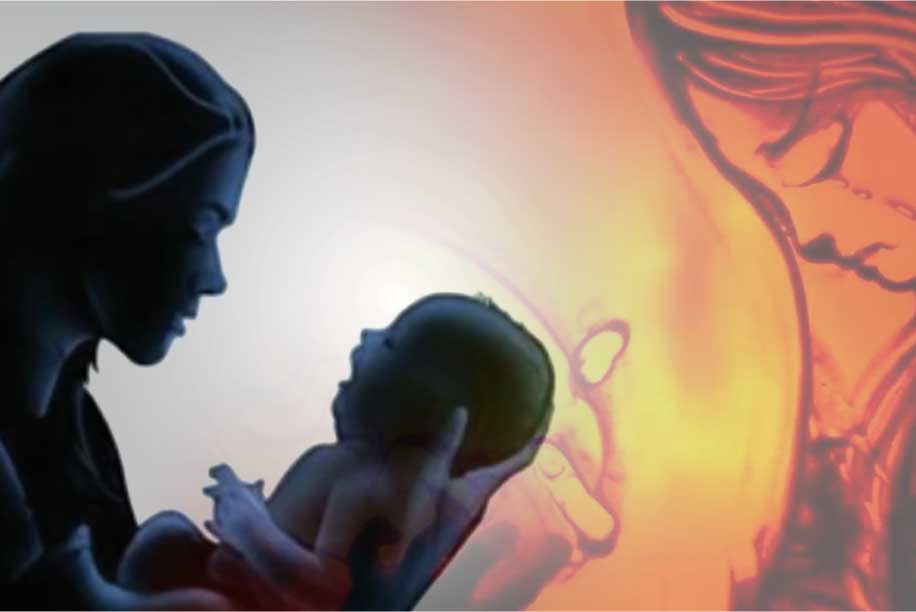 A preference for the male child is promoted by the cultural, economic and social thinking in India. Even indulging in illegal activities and breaking the law is an acceptable practice among Indian families to fulfil that desire for a male child. As a result, the sex ratio, i.e., the number of females per 1000 males, has fallen over the years. Therefore, discrimination against the girl child has become a serious social problem in most Indian states.

The discrimination against girls begins in the mother’s womb itself, when they are deprived of their right to live. The sex of the foetus can be determined through some simple techniques. This is an illegal activity, but those who want to kill the girl child in the mother’s womb still get it done. Education, growth and modernisation were expected to lead to a healthy and safe environment for the girl child. However, the opposite has happened.

What is causing it?

One of the major reasons for female foeticide, along with a patriarchal mindset, appears to be the dowry system. The practice of giving and receiving dowry continues to this day, despite being another illegal activity. Therefore, a female child’s birth brings along with it the worries of her wedding expenses. So, a girl is considered a liability right from birth. This has to change in order to save the girl child.

A number of institutions, both government and non-government, are working to change the practices related to discrimination against the girl child in India. For example, the Beti Bachao, Beti Padhao scheme was launched by the prime minister in 2015. Several other such schemes, aimed at raising awareness regarding the importance of girls in society, have been launched from time to time. However, since it is mainly a social problem, society has to change its age-old beliefs in order to save the girl child. 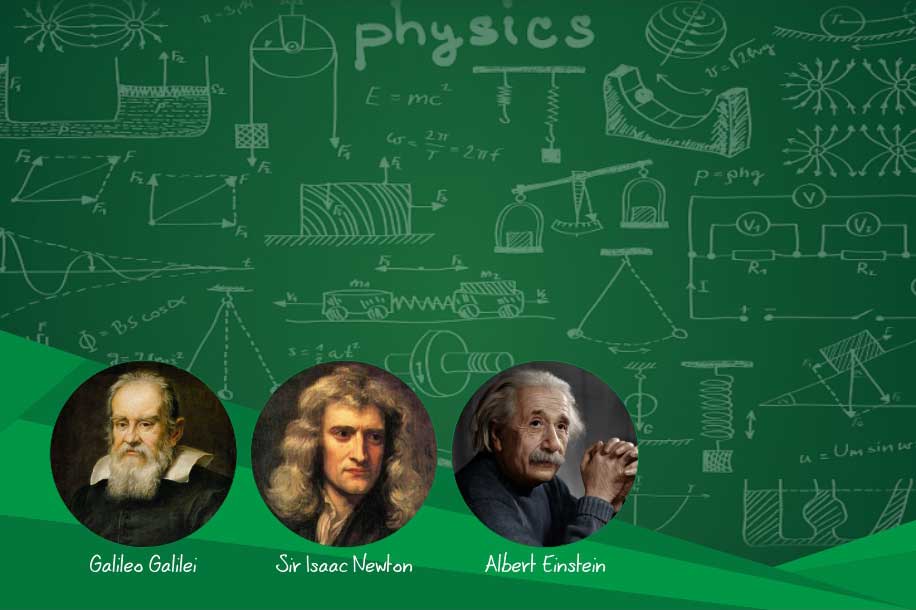 Fathers of Physics
Next Education July 7, 2017