1. Jasmine Days by Benyamin wins the 2018 JCB Prize for Literature

Malayalam author Benyamin bagged the first JCB Prize for literature, the richest literary award in India, with 25 lakh rupees cash prize. The award is given annually to a distinguished work of fiction in English language by an Indian writer or a translated work of fiction by an Indian writer. Jasmine Days, a novel originally written in Malayalam and translated to English by Shahnaz Habib, talks about the lives of South Asians in the Middle East. The book was first published in 2014 in Malayalam. It is the second book authored by Benyamin, who beat authors like Arundhati Roy to win the prize.

Renowned author Maryse Conde has won the 2018 alternative Nobel Prize for Literature which was organised to fill the gap left by the cancellation of the Nobel Prize for Literature this year. The author hails from the island region of France, Guadeloupe, located in the Caribbean. She has written about the vices and miseries of colonialism in her works. Conde will receive about £87,000 (about 82,50,525 Indian Rupee) raised from crowdfunding and donations. Indian author Arundhati Roy was one among the nominated authors for the prize. The alternative prize was set up by an organisation called the New Academy which will be dissolved in December, comprising more than a hundred Swedish writers, artists and journalists.

The Northern Irish author Anna Burns has been awarded the 2018 Booker Prize for her third novel, Milkman. She will receive £50,000 (around 47,40,025 Indian Rupee) as prize money. She is the first Northern Irish author to win the prize. The Man Booker Prize, launched in 1969, is considered the leading prize for high-quality literary fiction written in English. It was only in 2014 that the prize was opened to writers of all nationalities. Authors of Indian origin such as Salman Rushdie, Arundhati Roy and Aravind Adiga have been recipients of the prize in the past.

Winnie-the-Pooh, written by A. A. Milne and illustrated by E. H. Shepard, is celebrating its 90th anniversary. The book is a worldwide hit series of stories about a teddy bear called Winnie the Pooh and his friends Piglet, a small toy pig; Eeyore, a toy donkey; Owl, a live owl; Rabbit, a live rabbit, etc. The first book in the series was published on 14 October 1926. Winnie is considered to be the most famous bear in literature. The characters of the book were inspired by the author’s son, Christopher, and a friendly black bear of the London Zoo named Winnie. The other friends of Pooh in the story were all inspired by the soft toys in little Christopher’s collection.
For more information visit: https://indianexpress.com 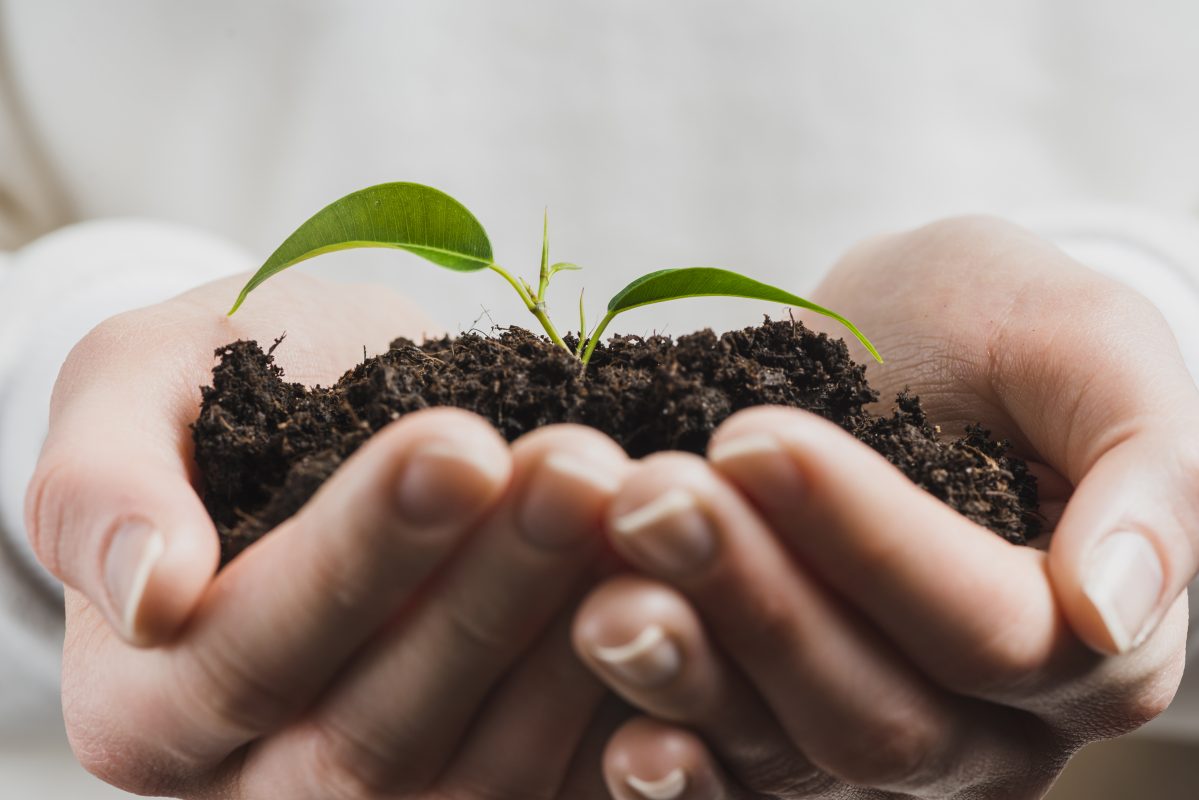