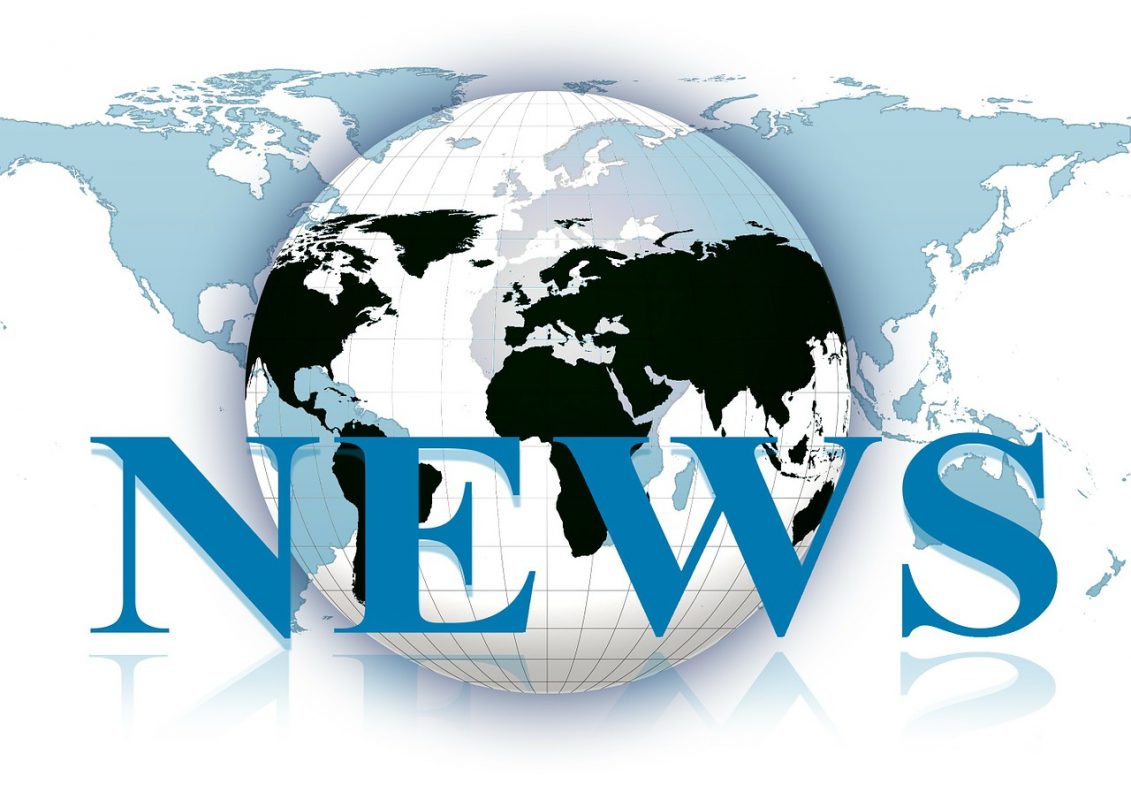 Justice Ranjan Gogoi was sworn in as the 46th Chief Justice of India on 3 October 2018, succeeding Justice Dipak Misra. Justice Misra recommended Justice Gogoi as his successor, as per the established practice of naming the senior-most judge after the CJI for the post. Before getting elevated as a judge of the Supreme Court, Justice Gogoi had served as the Chief Justice of Punjab and Haryana High Court. The 63-year-old is the first Chief Justice from Northeast India and will have a tenure of a little over 13 months, as he is set to retire on 17 November 2019.
For more information visit: https://timesofindia.indiatimes.com

India ranks 103rd in the 13th edition of Global Hunger Index 2018 released jointly by Welthungerhilfe and Concern Worldwide. The Global Hunger Index (GHI), calculated annually, is a tool that measures and tracks hunger globally, by region and by country. India is among forty-five countries falling under ‘serious level of hunger’. India is behind many neighbouring countries such as China (25th), Sri Lanka (67th), Myanmar (68th), Nepal (72nd) and Bangladesh (86th).

Northeastern state Sikkim won the UN Food and Agriculture Organisation’s (FAO) Future Policy Award 2018 for being the first organic state in the world. All of Sikkim’s farmland is certified organic. Sikkim’s State Policy on Organic Farming required the discontinuing of chemical fertilisers and pesticides in phases and achieved a total ban on the sale and use of chemical pesticides in the state. Sikkim defeated fifty-one nominated policies from twenty-five countries winning the Gold Prize of the Future Policy Award 2018, also known as ‘Oscar for Best Policies’ while policies from Brazil, Norway and Ecuador won the Silver medal. The Future Policy Award is the only award which honours policies on an international level.
For more information visit: https://www.worldfuturecouncil.org

Prime Minister Narendra Modi unveiled the statue of India’s first Deputy Prime Minister, Sardar Vallabhbhai Patel at Kevadiya in Gujarat’s Narmada district. The ‘Statue of Unity’ dedicated to the ‘Iron Man of India’ has been constructed on a river island called Sadhu Bet on the Narmada river in Kevadiya town. At 182 metres, the ‘Statue of Unity’ is the tallest statue in the world, surpassing the height of the Spring Temple Buddha in China, which had previously held the record at 153 metres. The statue was designed by the notable sculptor and recipient of Padma Bhushan, Ram V Sutar.

The Seoul Peace Prize Committee conferred the 2018 Seoul Peace Prize on Prime Minister Narendra Modi in recognition of his contribution to the growth of the Indian and global economies. Seoul Peace Prize is awarded biennially and was established in 1990. PM Modi is the 14th recipient of the award. The committee recognised Modi’s contributions to the growth of the Indian and global economies, crediting ‘Modinomics’ for reducing the social and economic disparity between the rich and the poor. The Seoul Peace Prize was established in 1990 to commemorate the success of the 24th Olympic Games held in Seoul, Republic of Korea. Past laureates include distinguished global personalities such as former UN Secretary-General Kofi Annan, German Chancellor Angela Merkel and renowned international relief organisations such as Doctors Without Borders and Oxfam.
For more information visit: https://timesofindia.indiatimes.com