Cut-offs may change for IIT courses 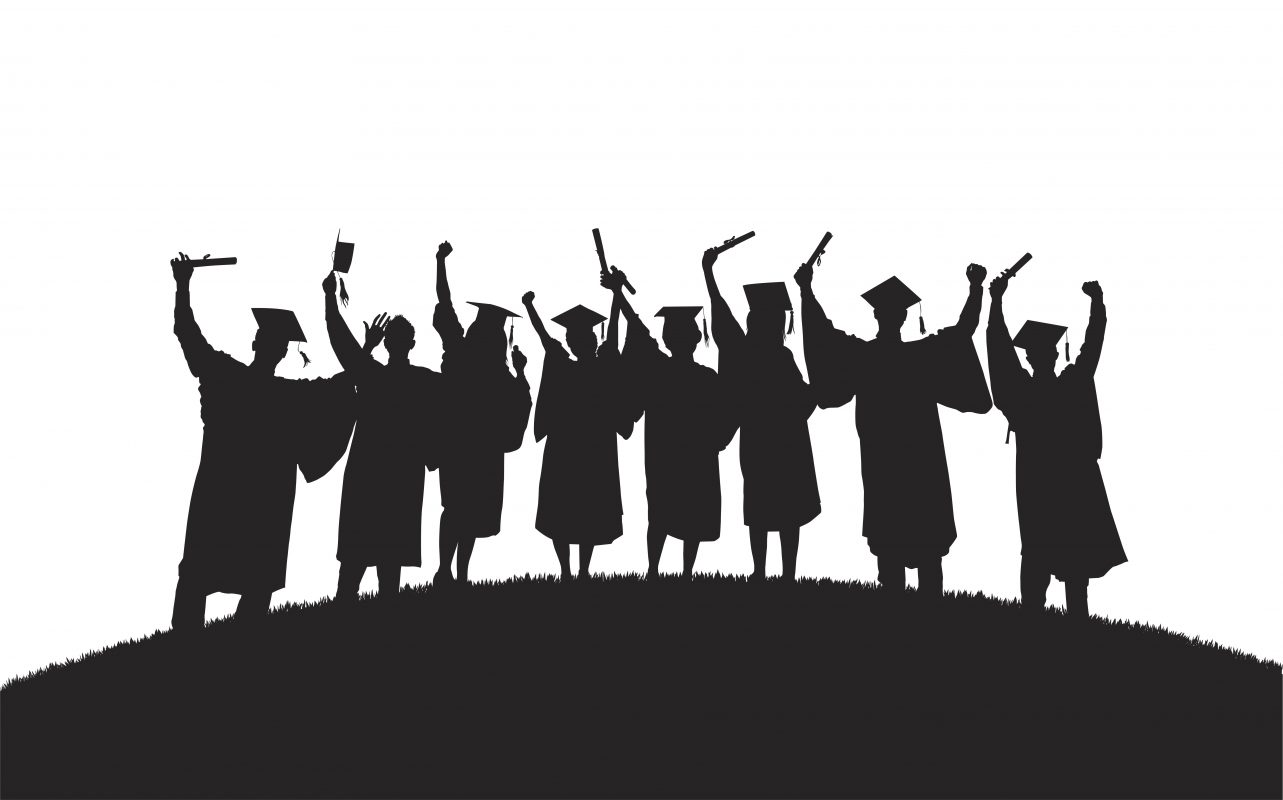 Some of the officials are interpreting that the cut-off for different courses in IIT may change this year. This is due to the increase in number of qualifying students in JEE (Advanced) and many of them securing same ranks.

Many students had the same ranks even after implementing the tie-breaking policy. At IIT, first maths and then physics marks are used to break any tie. As shared by an official from IIT, this policy failed as many students scored similar marks in both the subjects. Due to this, the decision was taken that the students securing the same rank will be retained.

From another official it became clear that the primary reason for similar marks is the allotment of 18 bonus marks in JEE (Advanced). It has been reported that for students securing ranks upto 1,000, cut-offs will remain similar to that of last year’s; beyond that the cut-offs might change.

The joint seat allocation process for admissions to NITs, IIITs, government-funded technological institutes and IITs will commence on Thursday.

Officials at IIT are also trying to understand the trend in the cut-offs as soon students make their selection. The students as of now are advised to fill the form as per their choices.

To make it easy some students at IIT-Bombay have launched a website (smp.iitb.ac.in) for prospective students of the institute. This will be helpful in providing detailed information on campus life, academics, extra-curricular activities and any other general information to students who are looking forward to join IIT. 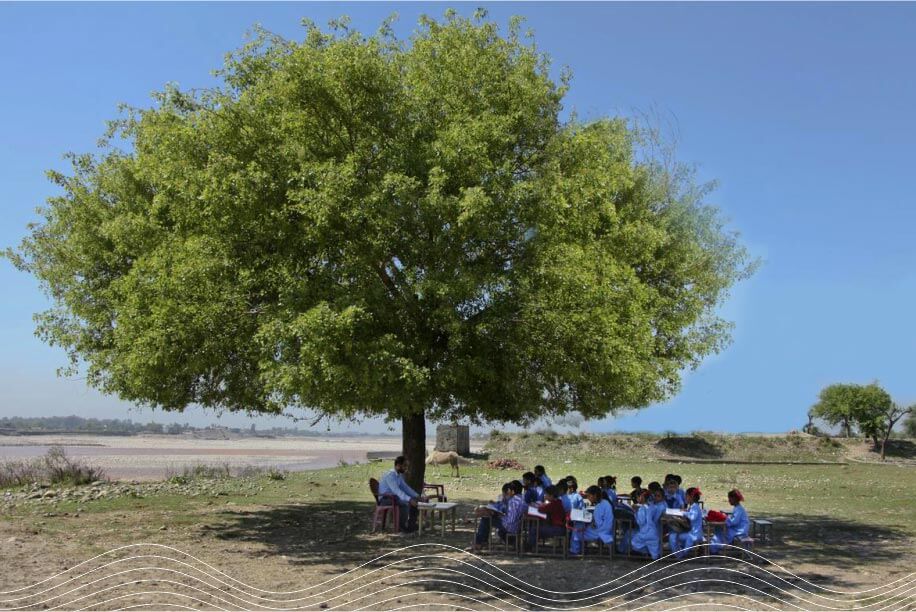