How Much You Know About Google? 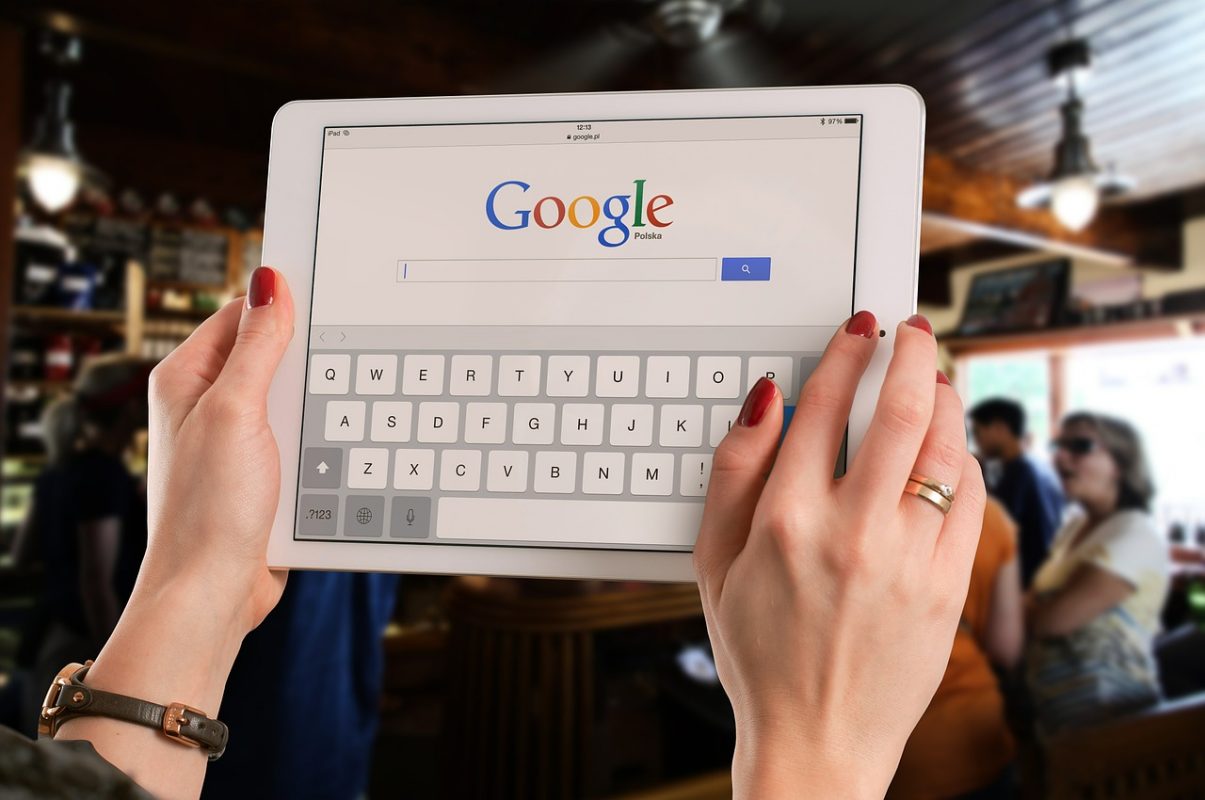 Google was born in January 1996 as a research project by two Ph.D students at Stanford University in Stanford, California, Sergey Brin and Larry Page. The major feature of Google which brought it to fame was that it determined the website’s relevance through the number of pages it has and how important these pages were in connection with the original website.

Google was originally named as BackRub, by the owners as this new system worked by checking the backlinks to evaluate the importance of a particular website. The name Google was however an accident as misspelled, as the founders thought they were going with the word “Googol”. The number one followed by a hundred zeros, was basically chosen to signify that this search engine would intend at providing huge quantities of information.

IN fact, during the initial days Google used to run under Stanford University’s website and had the domain of z.stanford.edu and google.stanford.edu.

The domain name Google, was registered on the 15th September, 1997 and the company got incorporated in 1998 on 4th September. The company in the early days ran in a garage of a friend while a fellow Ph.D. student was hired as the first employee.

Some interesting facts about Google:

• The reason Google home page is so simple is because the founders had no knowledge of HTML and wanted a quick interface. In fact it was noted that hitting the Return key was the only answer to bring Google into life.
• During testing days it was noted that people simply used to look at the screen thinking it was still loading and there was more to come. As a result, the Google Copyright message was inserted to mark as end of the page.
• One of the biggest steps in the Google search came when they introduced the spell checker “Did you mean…” feature. This feature doubled their traffic instantly.
• Google provides the largest network of translators from across the world.
• Gmail was primarily used internally only, before being launched for the public.

Feedbacks are always listened to and monitored at Google actively. So, when emailing to Google, rest assured of not emailing to a blackhole. If have a feedback; Mail it! It will be considered. 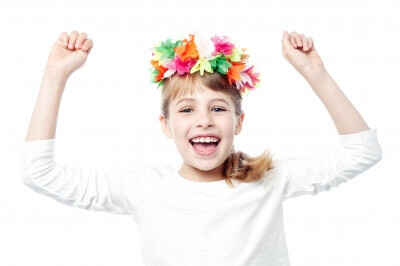 What are Life Skills
Sapna Agarwal June 11, 2014
Introducing TeachNext Hybrid, the classroom of the future! Create a seamless teaching-learning environment in any situation. Click to know more.
X