Design your own world with the new Facebook Horizon app 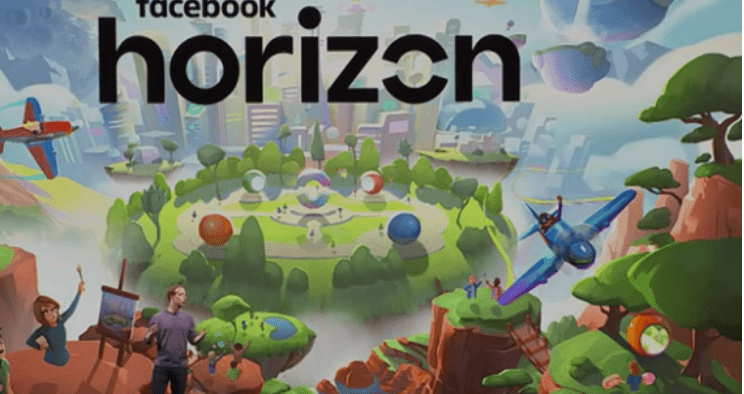 Brace yourselves! The virtual world just got bigger and better!

The world’s largest social network, Facebook, will soon launch the test version of Facebook Horizon, an app that will enable people to create their own virtual worlds and share them with friends.

Facebook acquired VR company Oculus in 2014 with the aim of helping people interact in the virtual world. Since then, they have been earnest in their efforts to connect and engage more and more people with the help of VR, especially with the help of apps such as Oculus Quest and Oculus Room.

Making the announcement about the launch, Facebook founder Mark Zuckerberg said that users of the app can create a  virtual environment, play games and explore the social virtual reality (VR) world with friends around the world. Using the app, students can design multiple projects and share real-time experiences with peers and teachers, thereby giving an impetus to immersive, interactive and experiential learning.

This initiative not only provides a boost to creativity in the VR world, but also offers several avenues to use social media constructively in teaching and learning.

Check out the given video to know more about the Horizon app!

What is STEAM education?
Devika S October 4, 2019
Introducing TeachNext Hybrid, the classroom of the future! Create a seamless teaching-learning environment in any situation. Click to know more.
X