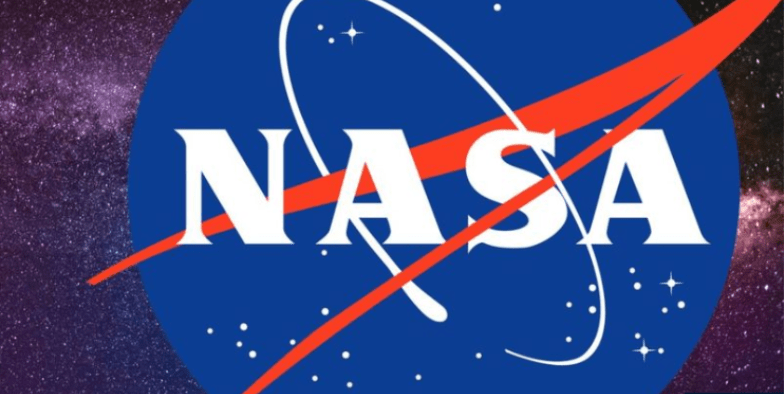 The Demonstration Mission 1 by NASA’s Kennedy Space Center and SpaceX is a test flight of the SpaceX Crew Dragon to the International Space Station – the first human-rated spacecraft to lift off from U.S. soil since the end of the Space Shuttle program in 2011.

On the other hand, InSight is the first mission to study the deep interior of Mars, using an ultra-sensitive seismometer, a heat-flow probe and other instruments.

Through both the coverages, the agency engaged social media users around the world and at local social media influencer gatherings at NASA’s Kennedy Space Center in Florida.

Check out these videos to learn about these programmes.