A Sample Speech And Format Of Speech On Gandhi Jayanti 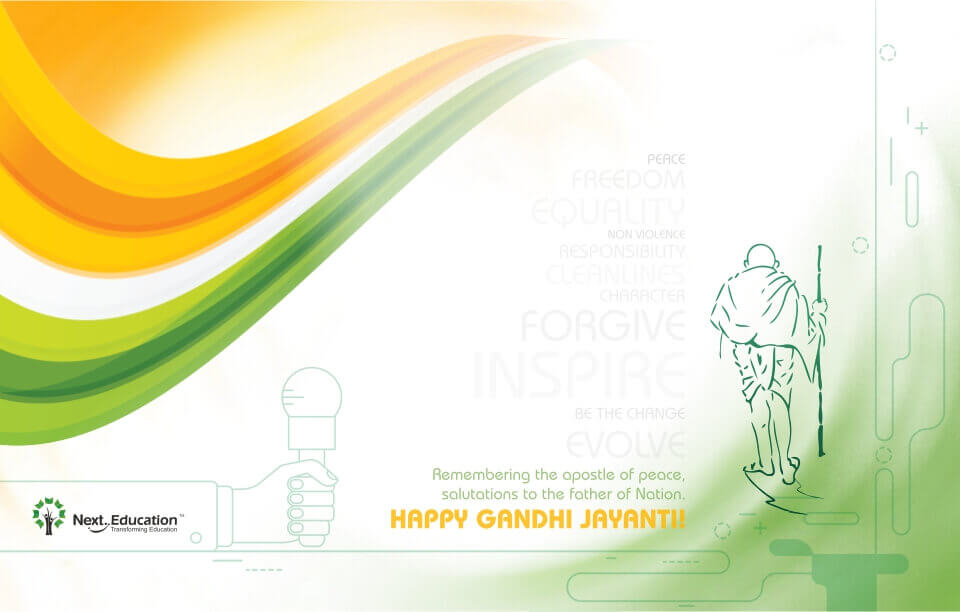 We celebrate Gandhi Jayanti every year on October 2, which is the birth anniversary of Mahatma Gandhi, the father of the nation. The whole country pays tribute to him on this day, remembering all that he did for the achievement of India’s freedom. We also recall his principles of nonviolence, which he used during the freedom struggle.

Note: Write the speech on the basis of your own knowledge and understanding. You can use the following pointers to prepare a speech on your own.

1. Give self-introduction and reason to assemble

Introduce yourself and inform the audience about the reason for the gathering, which is to celebrate the birthday of the father of the nation.

2. Describe why the occasion is celebrated

Give reasons for celebrating the occasion, such as to inform and inspire the current generation based on the life of Mahatma Gandhi.

3. Describe how the occasion is celebrated

Provide information on how Gandhi Jayanti is celebrated all over the country.

Give details such as his place of birth, parents and education.

6. Provide some quotes from Gandhi

Add some quotes by Gandhi, to inspire the listeners.

I am <student’s name> and would like to wish a good morning to all those present. As you would know, we have gathered here today to celebrate Gandhi Jayanti.

We celebrate the occasion every year on October 2, which is the birth anniversary of Mahatma Gandhi, the father of the nation. The whole country pays tribute to him on this day, remembering all that he did for the achievement of India’s freedom. We also recall his principles of nonviolence, which he used during the freedom struggle.

The occasion is celebrated to inform and inspire the current generation, based on Gandhiji’s contribution to India’s freedom movement. They should also learn about his principles of nonviolence, on which his role in the freedom struggle was based.

On Gandhi Jayanti, the prime minister and president of India, along with other dignitaries, gather at Raj Ghat, in Delhi. It is the samadhi of Mahatma Gandhi and they participate in a prayer meeting there. They place flowers on the statue of Gandhi ji there and participate in the singing of his favourite devotional songs. Similar prayer meetings are also held in the capitals of the various states of India.

All offices, colleges, schools, etc., remain closed as the day is a national holiday.

Mohandas Karamchand Gandhi was born in 1869, in the small coastal town of Porbandar in Gujarat. He studied to be a lawyer in the UK, in 1888, and then moved to South Africa to practise law. It was during his stay there, of about 20 years, that he started with peaceful civil disobedience or Satyagraha. He later used the same methods, based on Ahimsa (nonviolence), to fight for freedom from the British rule, when he came to India.

Gandhi Ji spent the greater part of his life struggling for freedom. He joined the struggle after meeting Gopala Krishna Gokhale, who was already a part of it. Mahatma Gandhi had to go to prison a number of times for the cause. The major movements that he led included the Quit India Movement, Civil Disobedience Movement and Non-Co-operation Movement. He was the leader of the historic Dandi March, during which he walked for about 400 kilometres.

He is well-known around the world for his non-violent methods. The UN General Assembly declared Gandhi Jayanti as the International Day of Nonviolence on June 15, 2007.

Therefore, his life is an inspiration for us, as well as for posterity.

As Mahatma Gandhi rightly said, ‘You must be the change you wish to see in the world’.

Good morning everyone! I am <student’s name> and am here to celebrate Gandhi Jayanti with all of you. Gandhi Jayanti is the birthday of father of the nation, Mahatma Gandhi.

On this day, the president and prime minister come to Raj Ghat. It is the Samadhi of Mahatma Gandhi. They place flowers on the statue of Gandhiji there. Everyone sings Mahatma Gandhi’s favourite bhajans and remembers him.

On Gandhi Jayanti, all Indians remember how Gandhiji helped free India from British rule. We also remember how he taught us nonviolence.

So, his life is an inspiration to all of us. 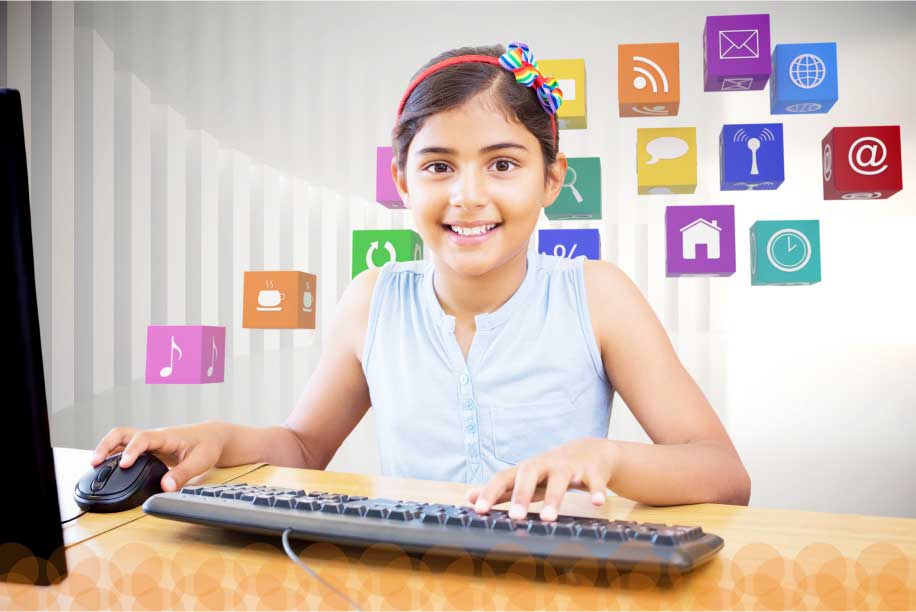 Online registration begins for CBSE classes 9 and 11
Next Education September 27, 2017
Introducing Board Exam Booster, a compact solution for a thorough board exam preparation of your students with the help of chapter-wise assessments. Know more!