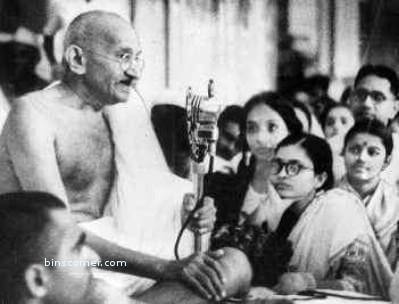 India celebrates Mahatma Gandhi Jayanti on October 2 every year on the birth anniversary of the Father of the Nation, Mahatma Gandhi. Along with Republic Day and Independence Day, it is a national holiday. Banks, schools, colleges, post offices, and other government offices remain closed on the day.

The world celebrates it as International Non-Violence Day since June 15, 2007, when the UN General Assembly declared it as such.

Mohandas Karamchand Gandhi was born on October 2, 1869, in Porbandar, Gujarat, which is a small coastal town.

How is it celebrated?

The occasion commemorates Gandhi’s contribution to the Indian freedom struggle as well his principles of nonviolence, which inspire people of all ages. The events organised on the day all over India include tributes, commemorative ceremonies and prayer services. There also are essay competitions and art exhibitions. Those who advocate nonviolence, including projects that promote it as a way of life, receive awards.

At many of the gatherings, people sing a devotional song that Gandhi particularly liked, “Raghupati Raghava Raja Ram”. They also offer bouquets or garlands of flowers at statues or pictures of Gandhi.

The most prominent function is held at Raj Ghat, New Delhi, which is the final resting place of the Mahatma.

Students take out rallies, while holding placards and banners about non-violence. They also participate in group discussions, poetry recitation competitions, essay writing competitions and plays about Gandhi’s life and principles. Some sing nationalistic songs or dress up like Mahatma Gandhi.

Many people do not consume alchohol or meat on the day.

Among the causes that Gandhi strove for, including independence from British rule, included empowering women, removal of untouchability, improvement of the lot of farmers and removal of a number of other social evils. Apart from the Quit India movement in 1942, he led the Dandi march in 1930 and the non-cooperation movement in 1920.

He had started with his unique way of social disobedience, which was nonviolent, while he was in South Africa.

He also inspired people to give up foreign-made goods and adopt products made in India. 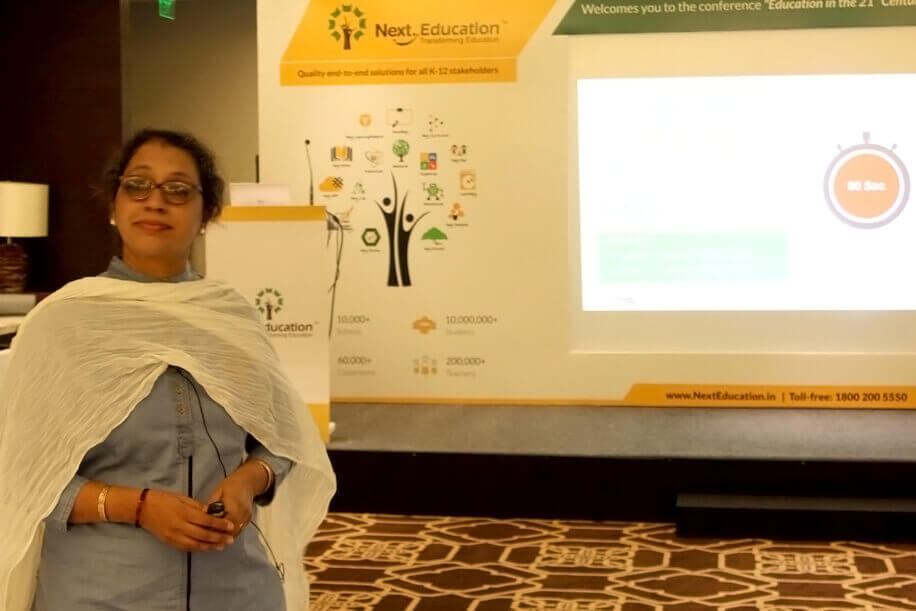 Computer Science education in the 21st century
Next Education September 16, 2017