In a first in the country, an indigenous superpower drone has been designed by a research group at IIT Kharagpur. The drone has been named BHIM, after the Mahabharata warrior, Bheem.

The drone has been designed especially for emergency situations. Its’ creators have said that the uniqueness of BHIM lies in the unmanned aerial device’s protection shield, superior imagery and hitherto unknown abilities.

Sudip Mishra, a faculty member of the Computer Science and Engineering department, said: “Such advanced built-in intelligence is not available in drones now. The design is completely in-house. The controlling and guiding algorithms of the drone have been developed in our lab.” During flying, BHIM can also create a Wi-fi zone within a nearly 1 km radius.

The uses of BHIM are being considered as follows: 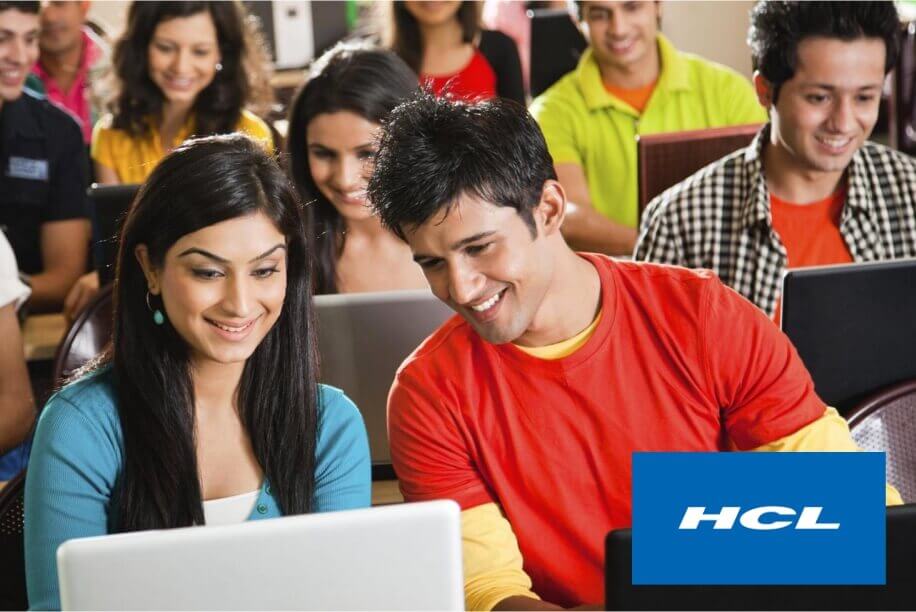 HCL to Hire Students Straight Out of Schools
Next Education March 28, 2017
Introducing TeachNext Hybrid, the classroom of the future! Create a seamless teaching-learning environment in any situation. Click to know more.
X