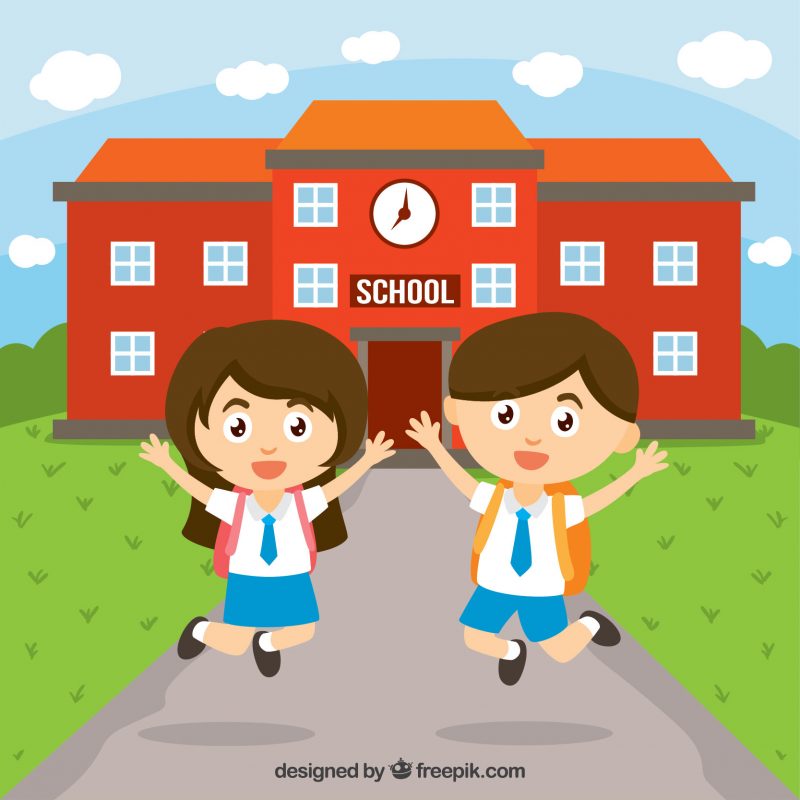 In the wake of the directive issued by the Thiruvananthapuram region director of CBSE to discontinue Saturday classes for grades 1 to 5 in all CBSE-affiliated schools, dissatisfaction has set  in school managements.

However the managements contest that completing the syllabus in 200 days is a difficult task as the functioning of schools get disturbed owing to unforeseen events, strikes being one of them. Often they also have to conduct extra classes to complete the syllabus on time.

The move of the government though definitely seems in the interests of students’ all round development. In addition to the fact that their workload will reduce and they will get more time for self-study, they will also have more leisure time at their disposal which could be constructively utilised.

Backward Castes Students to Benefit from Telangana Government’s Decision of Establishing 119 Residential Schools for Them
Next Education January 21, 2017