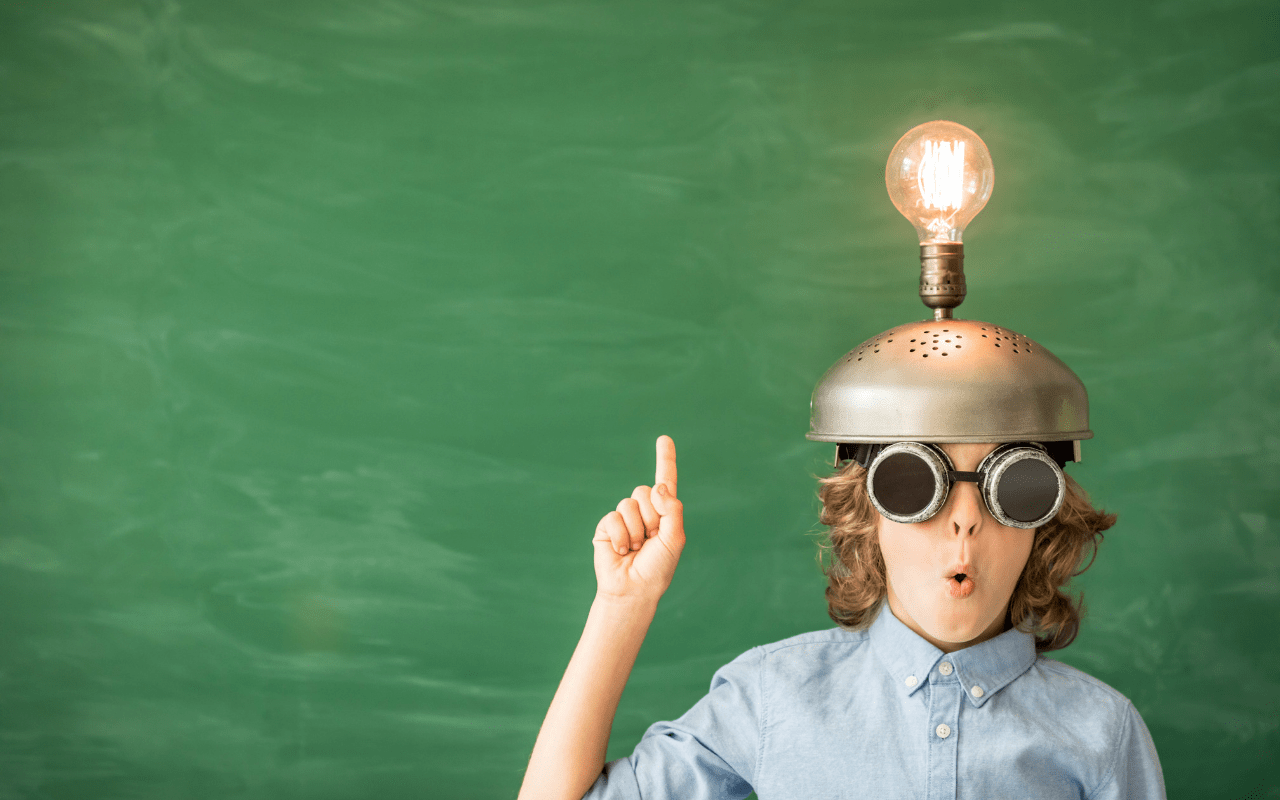 “Knowing how to think empowers you far beyond those who know only what to think.”
— Neil deGrasse Tyson

The education systems across countries seem to be coming more and more in agreement with the above quote from the famous American astrophysicist. There is, however, a long way to go as the current education system still seems to be in the shackles of the centuries-old approach which was developed for a fairly different agenda. Before we discuss in detail this perspective shift that is knocking at our doors, let us gain some historical insights into the current schooling system.

Here is an excerpt from Sugata Mitra’s (the famous educator behind the hole-in-the-wall experiment) 2013 TED Talk where he beautifully explains the genesis of the current schooling system:

I tried to look at where did the kind of learning that we do in schools come from? And you can look far back into the past, but if you look at present-day schooling the way it is, it’s quite easy to figure out where it came from. It came from about 300 years ago, and it came from the last and the biggest of the empires on this planet. [“The British Empire”] Imagine trying to run the show, trying to run the entire planet, without computers, without telephones, with data handwritten on pieces of paper, and traveling by ships. But the Victorians actually did it. What they did was amazing. They created a global computer made up of people. It’s still with us today. It’s called the bureaucratic administrative machine. In order to have that machine running, you need lots and lots of people. They made another machine to produce those people: the school. The schools would produce the people who would then become parts of the bureaucratic administrative machine. They must be identical to each other. They must know three things: they must have good handwriting, because the data is handwritten; they must be able to read; and they must be able to do multiplication, division, addition and subtraction in their head. They must be so identical that you could pick one up from New Zealand and ship them to Canada and he would be instantly functional. The Victorians were great engineers. They engineered a system that was so robust that it’s still with us today, continuously producing identical people for a machine that no longer exists.

However, with the advent of new technologies, the ‘demands’ of the market are changing. The skills that were highly sought after yesterday, are becoming obsolete today and there is little doubt about the fact that the jobs of today will cease to exist tomorrow (Remember, there used to be a job of a ‘typist’ who used the ‘typewriter’!). In fact, according to a recent report, titled Realising 2030: A Divided Vision of the Future, published by Dell Technologies, 85% of the jobs in 2030 (when a Grade 5 student from today’s classroom will take up a job) have not been invented yet!

The irony is, the current schooling system fails to account for the most common technology that has been deeply seeded in our day-to-day lives: the INTERNET. Before the Internet was easily accessible, ‘knowing’ a lot of things was assumed to be a sign of being ‘smart’ or ‘intelligent’. It was an era where ‘information’ was not easily accessible and therefore ‘knowing’ things was important. However, with the advent of the Internet, ‘knowing’ has become redundant as you can always Google it (the biggest sign of this is that ‘google’ is now also a verb and not just a noun!).

The question then is, what do these changes mean for our schooling system? What can we do to ensure that our school curriculum and pedagogies remain relevant to a world which is rapidly changing?

Educators across the world seem to have found the answer already:

DESIGN THINKING SKILLS
Design thinking is defined as ‘a human-centred approach to solve real-world problems’. The core elements of design thinking are empathy (understanding the problem from the user’s perspective), ideation (brainstorming to generate ideas), prototyping and testing. When students are taught these frameworks explicitly, it enables them to use these frameworks to solve real-world problems by applying their knowledge of various domains in different contexts.

COMPUTATIONAL THINKING SKILLS
Computational thinking is an approach to solve complex real-world problems in a logical manner. It involves decomposing a large problem into smaller parts and recognising patterns to find a solution. This further helps develop critical thinking skills in students.

Thinking skills empower students to solve problems in different contexts. Hence, it is important to teach them ‘how to think’ instead of ‘what to think’.

The key challenge today is to integrate thinking skills with the curriculum. Some large-scale initiatives have helped in the learning of these skills in the classroom. One such initiative is the Computer Masti Curriculum designed by IIT Bombay Computer Science Professors. Computer Masti by Next Education is currently one of the most preferred books for teaching computer science in schools. It teaches the concepts of computer science to students while developing their computational thinking skills.

However, to integrate thinking skills with education on a large scale, we need a lot more path-breaking educational products. We also need to make major efforts to create awareness amongst various school stakeholders about the significance of thinking skills and the training of teachers to incorporate the elements of thinking skills in the classroom.

There’s a long way to go but we seem to have figured out the starting point.

Build a school in the cloud: TED Talk by Sugata Mitra
https://www.ted.com/talks/sugata_mitra_build_a_school_in_the_cloud/transcript

An educator with a passion for technology, Tarun Gangwar has completed B.Tech and M.Tech from the Indian Institute of Technology, Bombay. He has extensive experience in curriculum design for the K-12 sector. He had also co-founded an edtech company that aimed to integrate computer science curriculum with STEM subjects.

Previous Article
10 Most Played Games Or Activities To Improve Child’s Concentration
Next Article
RTE: A Right to Write-off?

Peer Learning in Classrooms and Its Benefits
Aditi Roy February 6, 2019

BE A ROCKSTAR TEACHER!
Next Education October 8, 2018

Banning Mobiles in Classrooms: Boon or Bane!
Next Education October 8, 2018

Academic Audit in Schools – The need today!
Next Education October 8, 2018

Peer Learning in Classrooms and Its Benefits

BE A ROCKSTAR TEACHER! 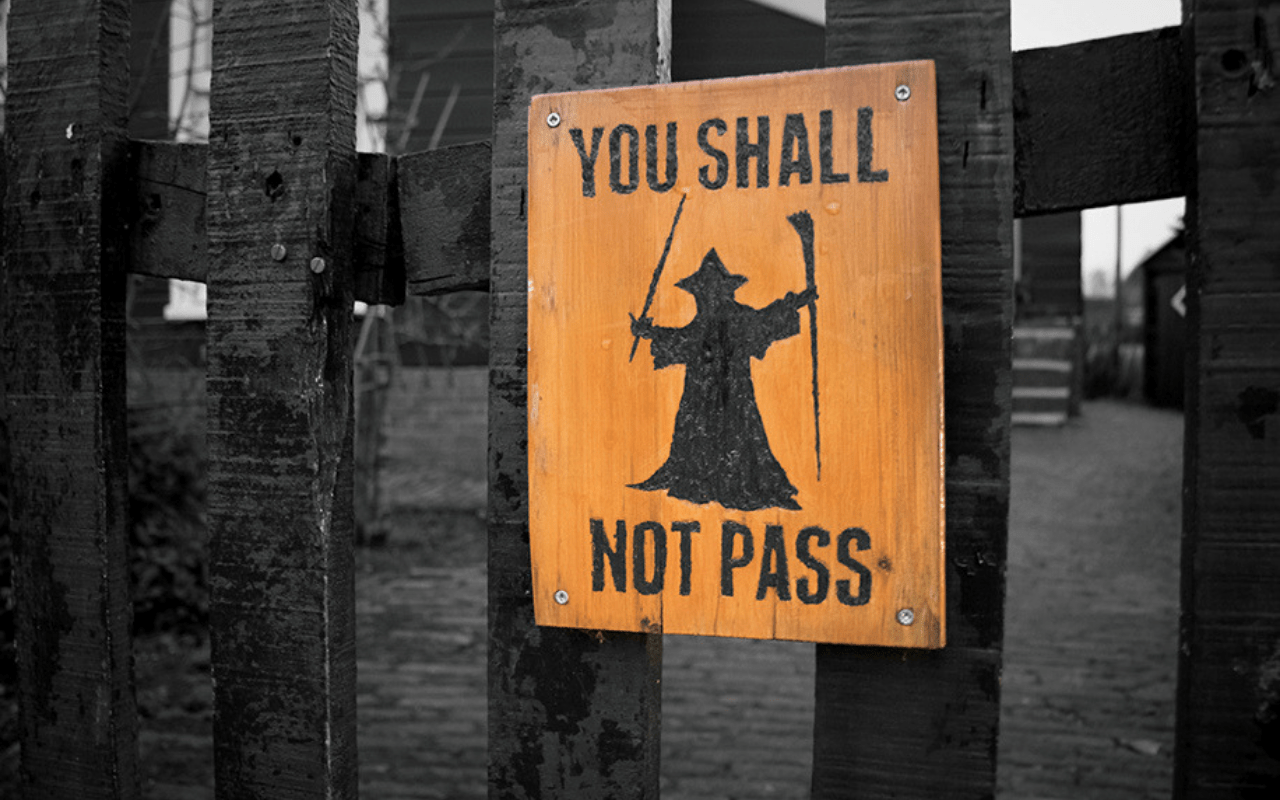 RTE: A Right to Write-off?
Gayatri Narasimhan September 9, 2018
Introducing TeachNext Hybrid, the classroom of the future! Create a seamless teaching-learning environment in any situation. Click to know more.
X