Karnataka State board to Incorporate Elements of CBSE Curriculum 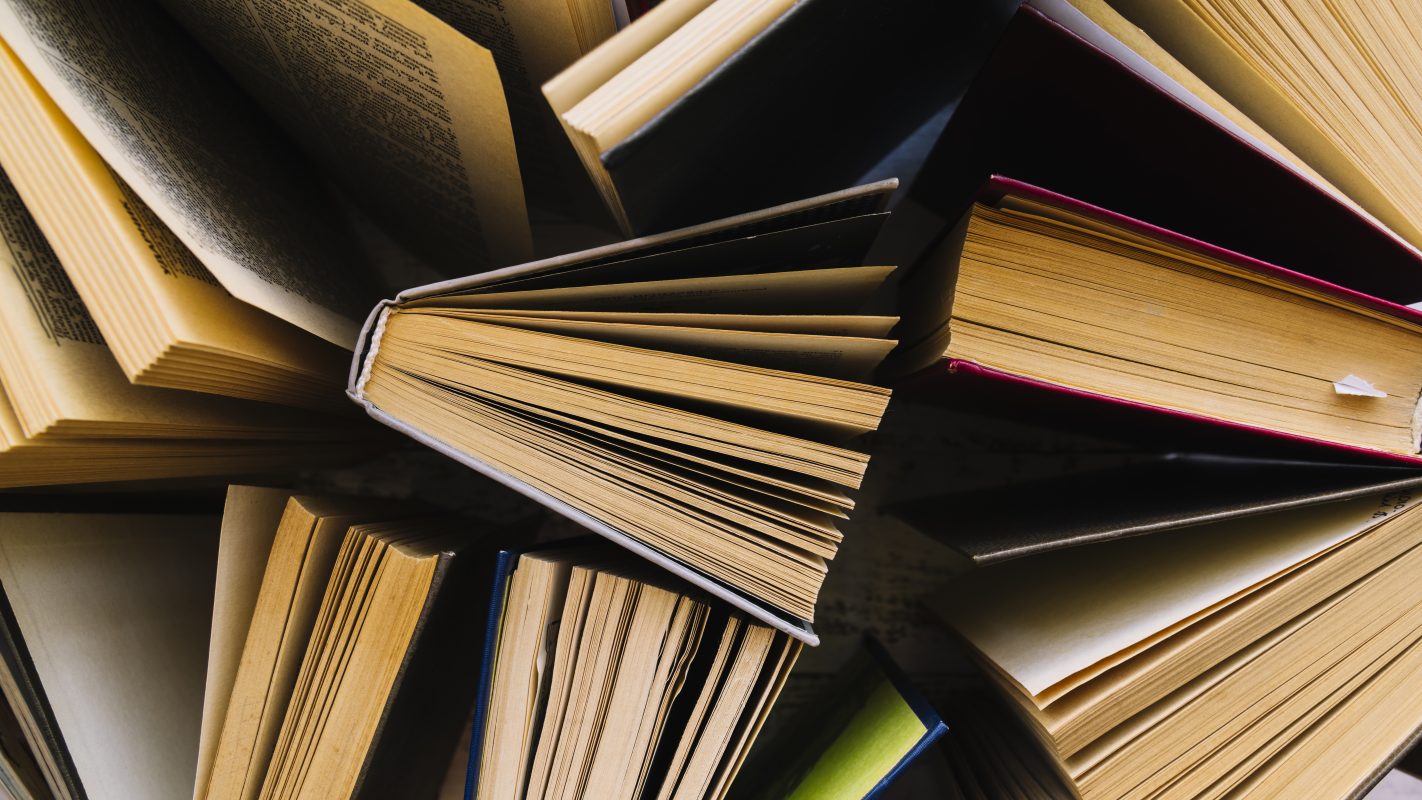 In a major move to bring the state board syllabus at par with the CBSE curriculum, the Textbook Revision Committee (TRC) has revised the syllabus for 75,000 state board schools in Karnataka. Copies of the revised textbooks will be placed before the primary and secondary education minister for review on the 8th of this month. The revised books will be put into effect from the 2017 academic year.

Following complaints of mistakes and elements of saffronisation in the textbooks, the state government had constituted the Textbook Revision Committee to address these issues and bring the textbooks at par with the central government books while retaining the colours of indigenous culture. After a comparative study of CBSE and state board maths textbooks, the committee came up with the observation that despite the content in both boards being same, the examples used to explain concepts in state boards were highly complicated and the language terse. Also it was found that the presentation and language had to be improved.

The Kannada writer, Baraguru Ramachandrappa, who heads the TRC constituted by the State government, in a programme on ‘School textbooks based on scientific and democratic principles,’ organised in December last year, had said that “Be it saffronisation or Congressisation, no influence of any political party will be allowed in the textbooks.” With the desire to blend the best elements of both CBSE and state board textbooks in the new books, Ramachandrappa went beyond the committee to seek expert opinions and make the books student-friendly.

The thoughtful move is bound to have a positive effect on all students from state board schools, and particularly on those preparing for competitive examinations like JEE and NEET. Involving a concept-based approach, these examinations largely have application oriented questions, with theoretical knowledge forming a minuscule proportion. However the state-board syllabus is theory-heavy involving a great deal of cramming. As such students have to juggle between the two syllabi.

With the state governments taking increasing interest in K-12 education, it can be hoped  that quality education will be made available to state-board students so that they do not miss out on the resources and opportunities available to CBSE board students. 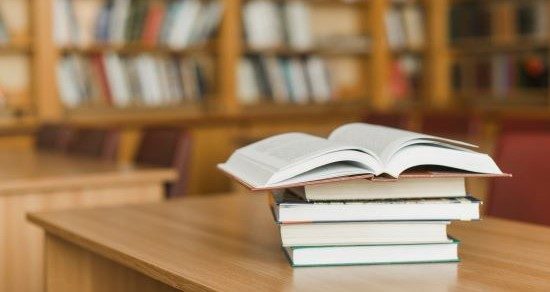 Caste-Struggle History under Scissors of CBSE
Next Education December 29, 2016