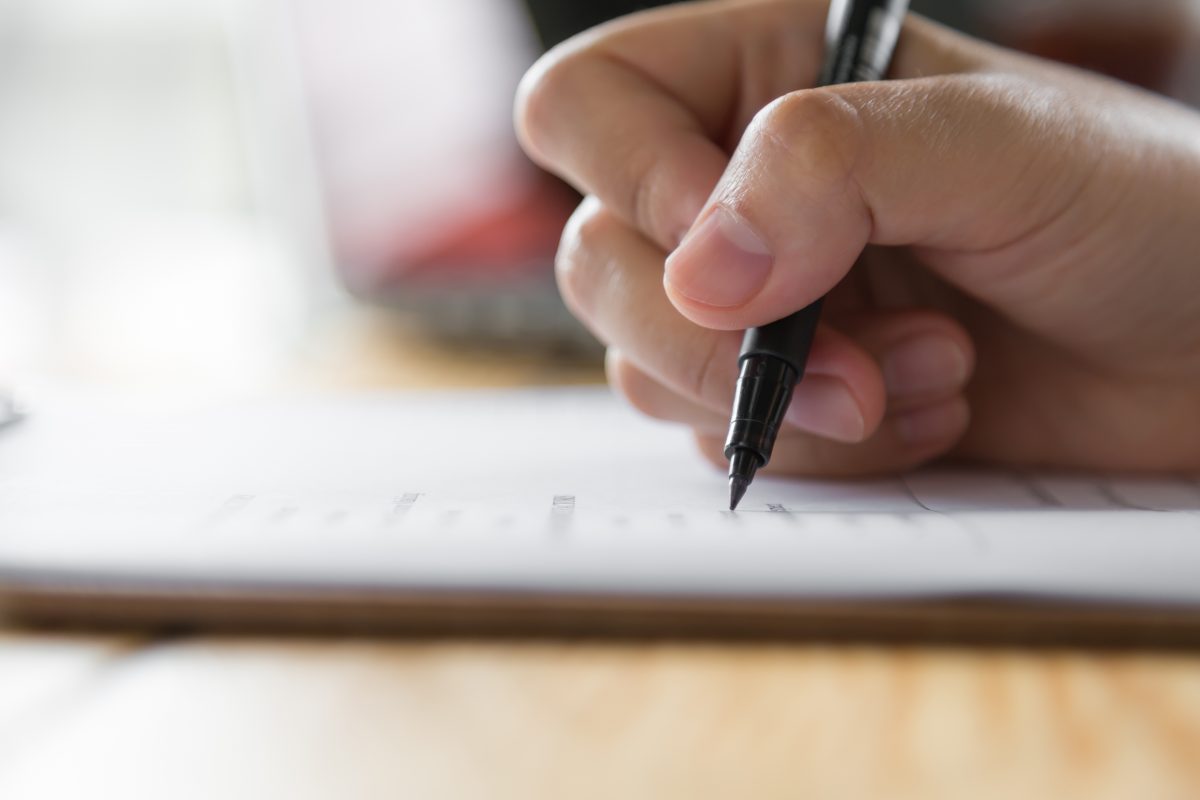 In an highly appreciative move, the CBSE has taken the decision to scrap the moderation policy under which grace marks were awarded to students in exams for questions considered to be difficult.

The decision was taken after a meeting led by Anil Swarup, Secretary, Ministry of Human Resource Development, with education secretaries of various states and chairpersons of various boards. However, grace marks will continue to be given to students whose scores are on the pass-fail borders.

Earlier 10-15% marks were given as grace marks by both CBSE and state boards in questions thought to be difficult by the boards. However, the extra marks were subject to a ceiling of 95%. As such while students scoring between 80-85% enjoyed this benefit, those securing 95% or above were at a loss. In addition to the policy being unfair to such students, it also led to inflation of scores, which impacted cut-off scores of various colleges. The cut-off scores on some occasions also soared to 100%.

The move has been welcomed by parents and teachers both. However, the fact that this decision would be effective from the results slated to be released next month, has caused concerns. Parents and students are worried that if other state boards did not follow suit, those passing out from CBSE-affiliated schools might be at a loss when it came to college admissions. 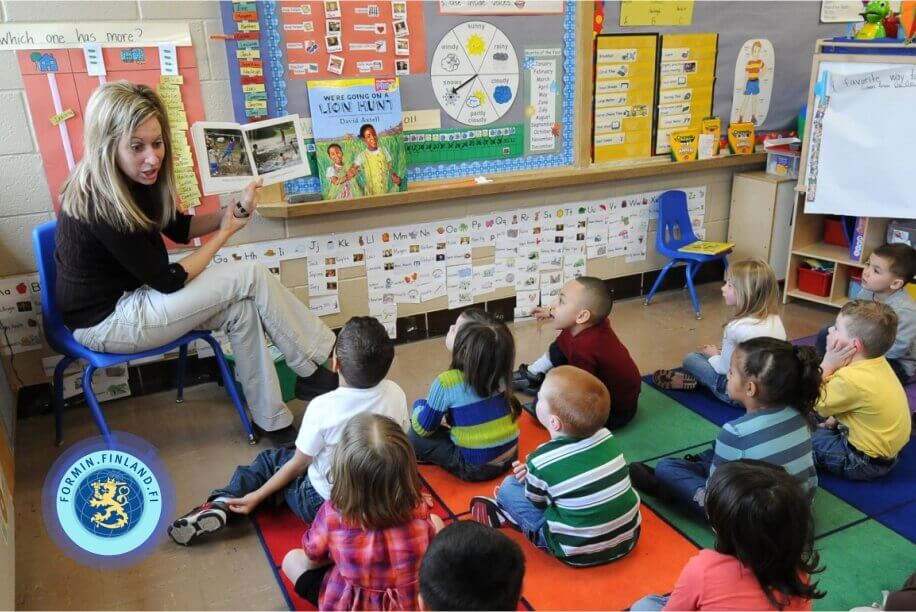 Finnish Way of Education
Next Education May 4, 2017