NCERT Textbooks for all CBSE-Affiliated Schools Might be the New Norm; Private Schools Worried. 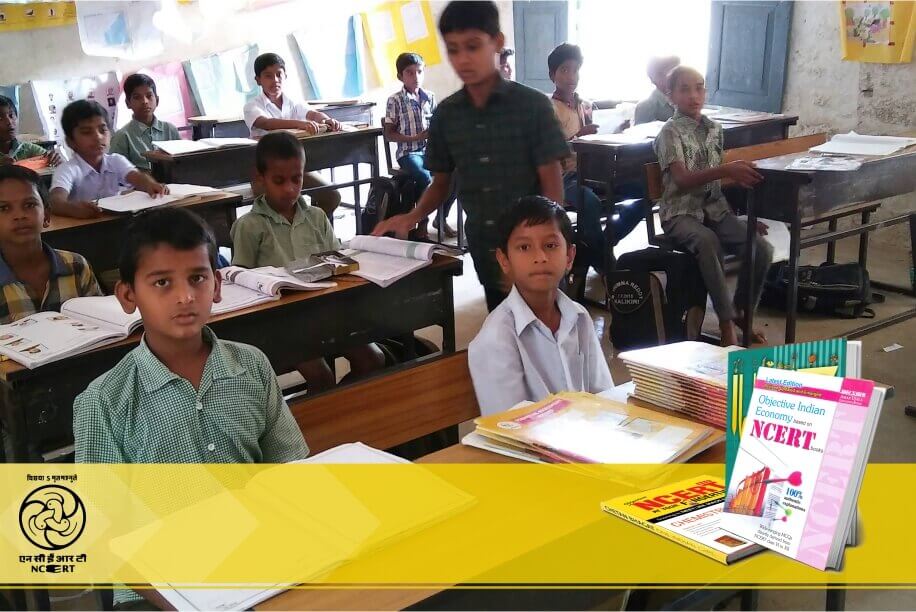 The central Board of Secondary Education (CBSE) has released a circular, addressed to heads of all CBSE affiliated schools, stating that NCERT textbooks will be available in all such schools,before the commencement of academic session 2017-18.

The circular states that NCERT will be printing and supplying adequate quantity of textbooks to meet the needs of all students from classes I-XII. While the books will be available at selected NCERT Sale Counters, schools can also place online orders for the books through a link on the official website; the link shall be active from 15/02/17 till 22/02/2017.

Speculations are rife that the circular might imply that NCERT textbooks will be made compulsory from the academic year 2017-18. The private schools seem to be concerned about the issue. Factors such as poor printing and quality of illustrations, error-ridden text  as well as lack of good English have been looked upon as causes for skepticism about using these textbooks. Earlier in December 2016, the Independent Schools Association (ISA) had written to bring to the notice of the education secretary, UT administration the inaccuracies, partially incorrect information as well as as lack of updation of the council’s textbooks. The president of the association, that despite repeated efforts to get the errors corrected, nothing happened.

In the light of the fact that the government conducts single entrances for medical—and from 2018 for engineering—colleges, to have common textbooks in all CBSE affiliated schools, to begin with, can be seen as a good move. However, the board needs to be mindful of the concerns of the private schools and take into consideration the revision of the content of the textbooks. 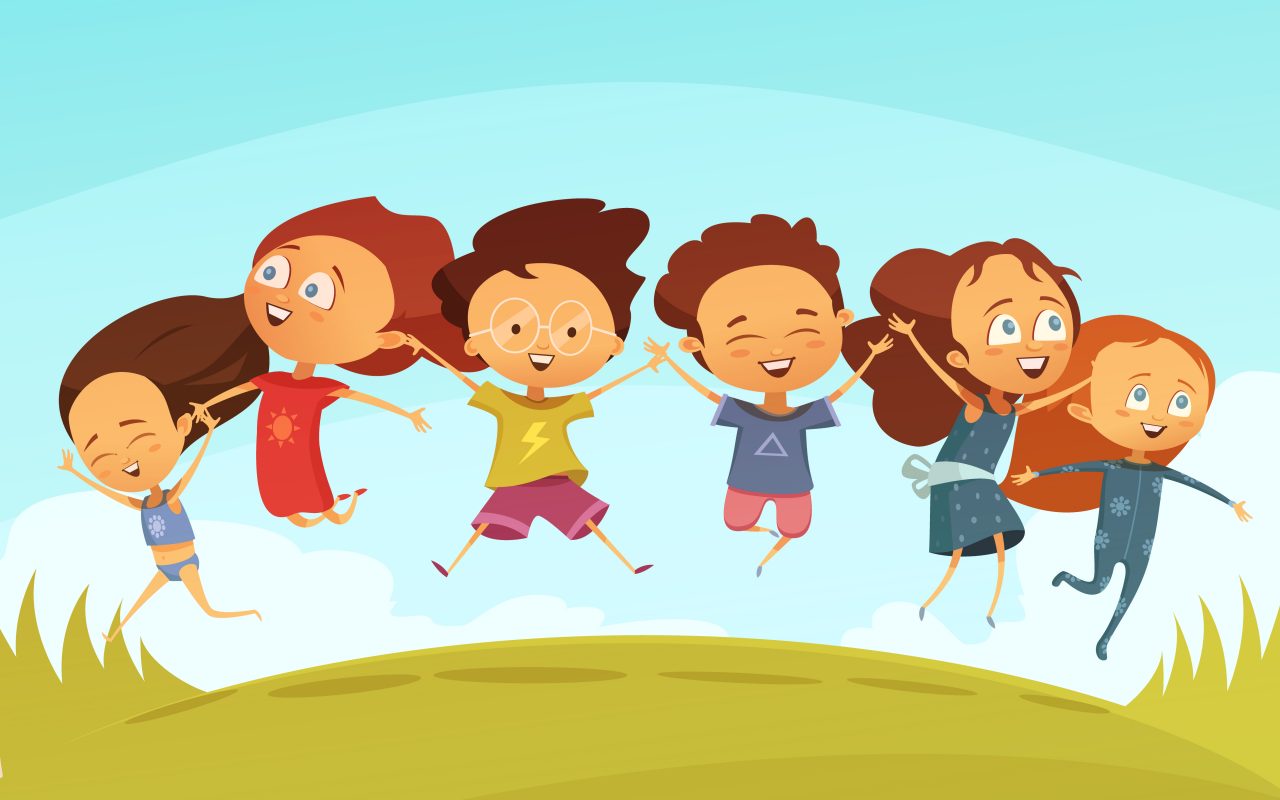