NEET 2017: Aspirants Need to be Minimum 17 Years to Take Exam 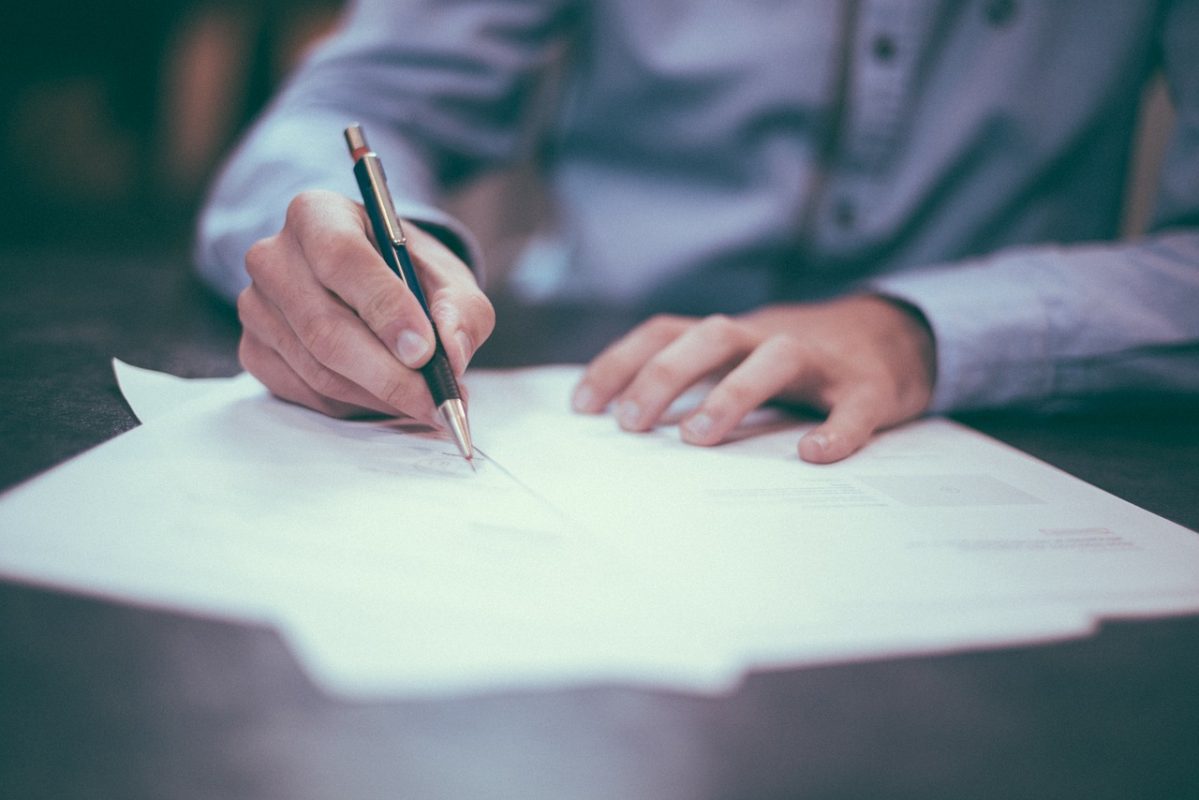 Even though the result of National Eligibility and Entrance Test (NEET), 2017 has been released, further change has been announced with regard to the eligibility rules.

Recently, the Punjab and Haryana High Court have made announced that candidates applying for NEET must be of minimum 17 years of age. The decision came after the court heard a plea filed by Ranbir Singh Malik, a Jind resident, on behalf of his minor son. Singh had challenged the minimum age criteria of NEET by citing that no such limit has been prescribed under the Indian Medical Council Act of 1956. Singh’s son who will turn 17 in February, 2018, had been allowed by the court earlier to fill the application form for NEET 2017. However later the plea was dismissed citing that if any student appears for the exam before reaching 17 years of age, it would result in the exhaustion of chances. Presently, NEET aspirants are allowed three attempts.

This rule shall be applicable from this year. 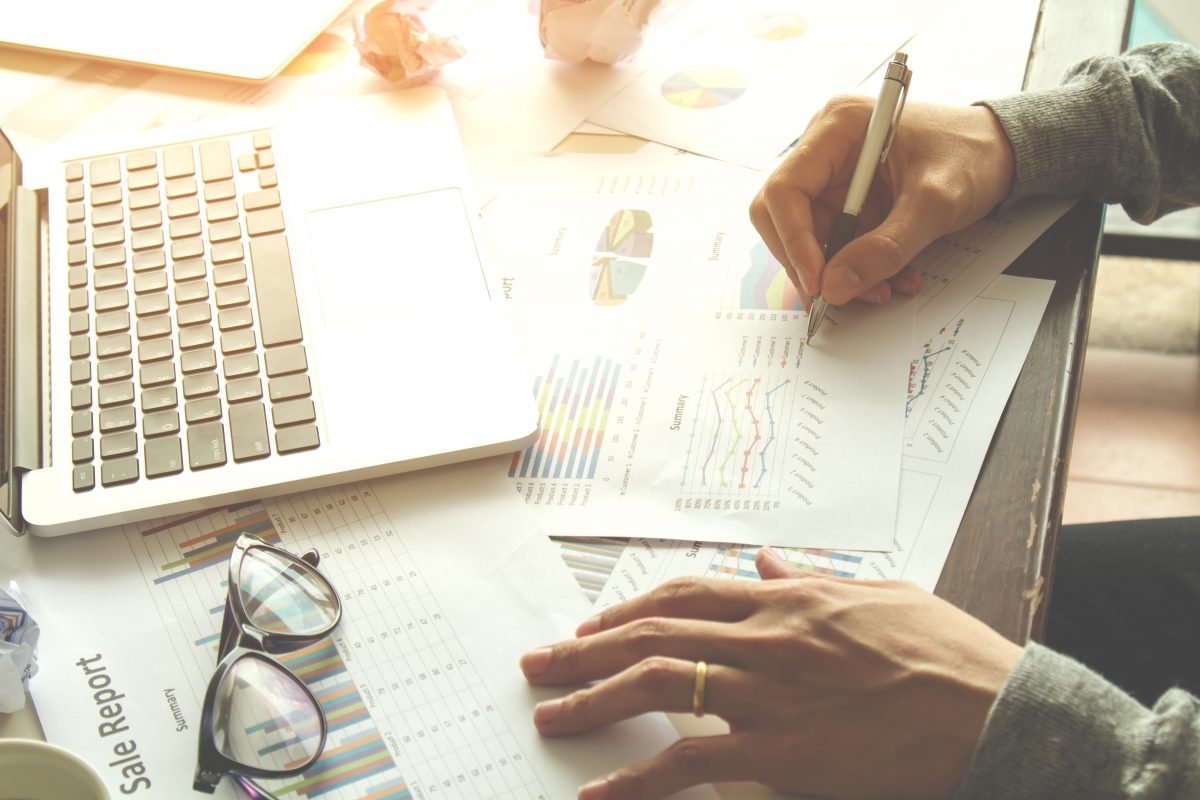