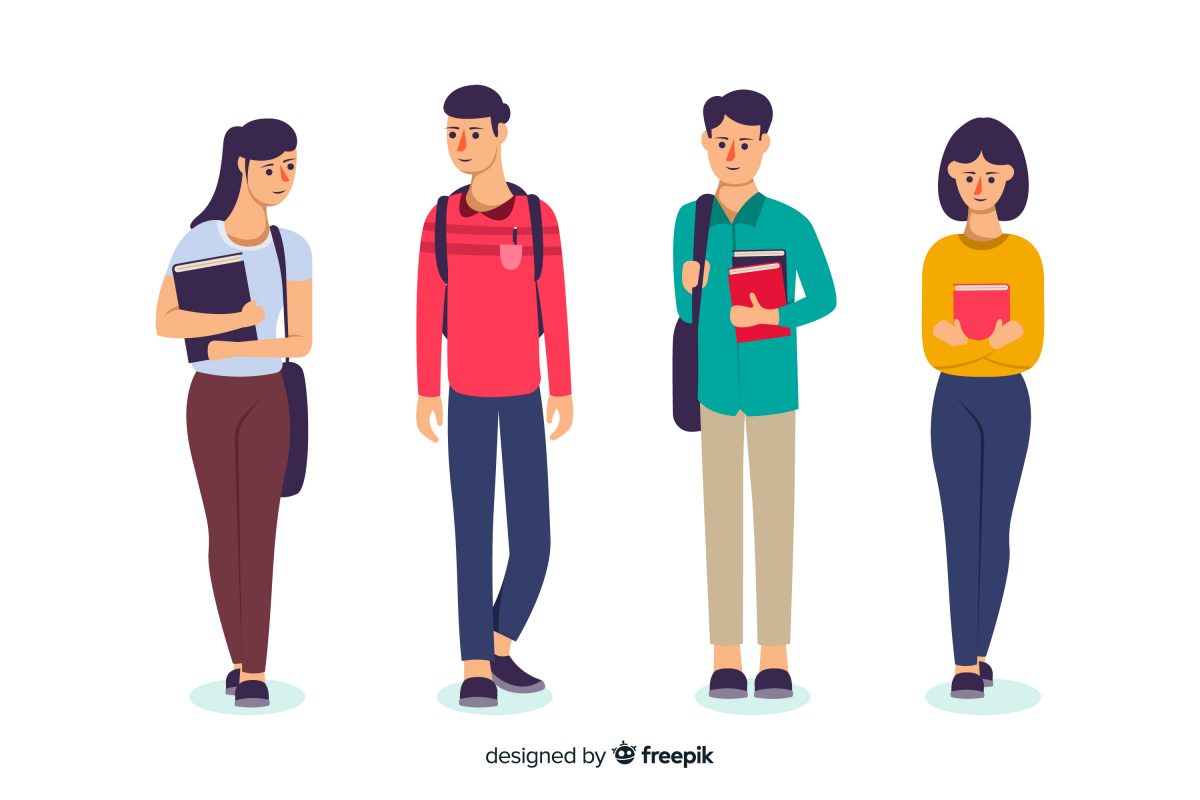 The first rank in NEET 2017 was secured by Punjab’s Navdeep Singh who scored 697 marks. In the female category, Nikita Goyal, again from Punjab, secured AIR 1.

5 out of 8 transgender students qualify NEET

As reported by a senior official to the Press Trust of India, eight transgenders had applied for NEET out of which five have cleared the test. In a historic judgement, the Supreme Court had created the “third gender” status for the transgenders, in April 2014. Justice K. S. Radhakrishnan and Justice A.K. Sikri had granted legal recognition to transgenders and eunuchs. They had directed the central government to consider them as socially and educationally backward classes for the purpose of reservation, both in education and jobs. Earlier they were forced to fill in male or female in the “gender” category mentioned in the application forms.

Last year, three out of nine transgender categories had cleared the NEET. 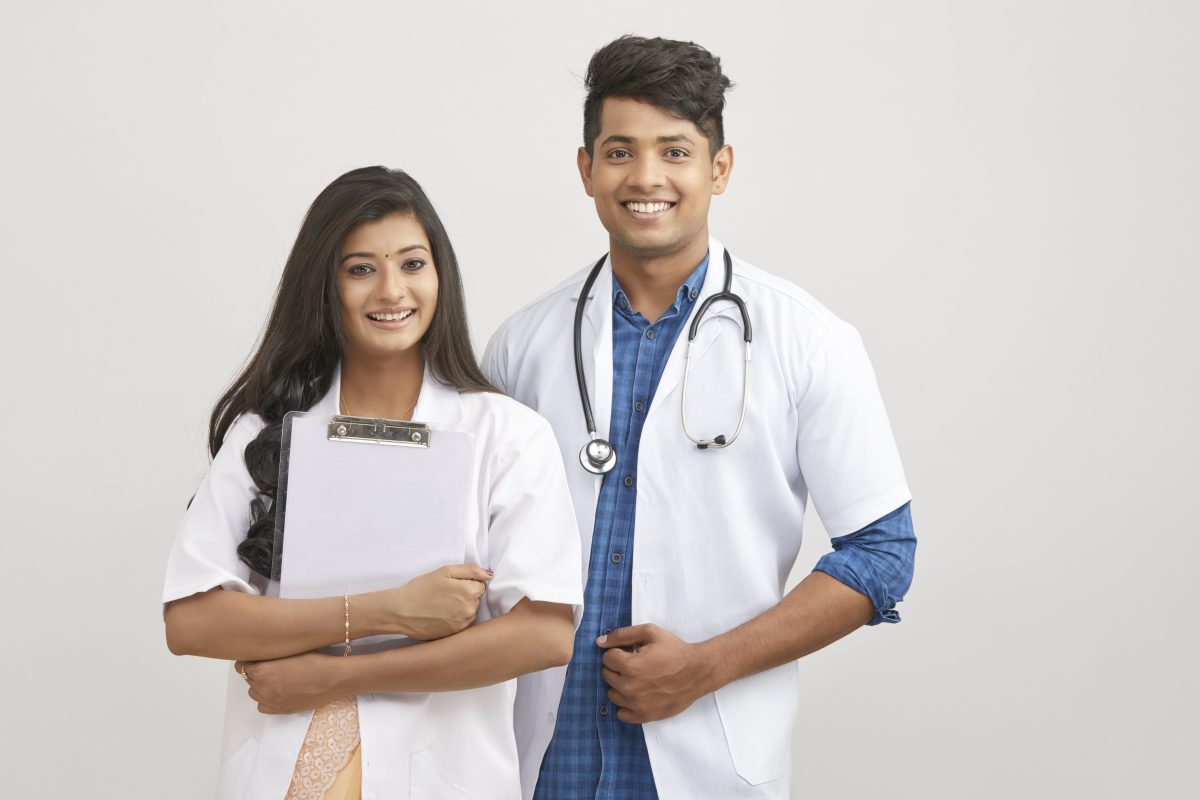