NEET forms to be out by third week of December 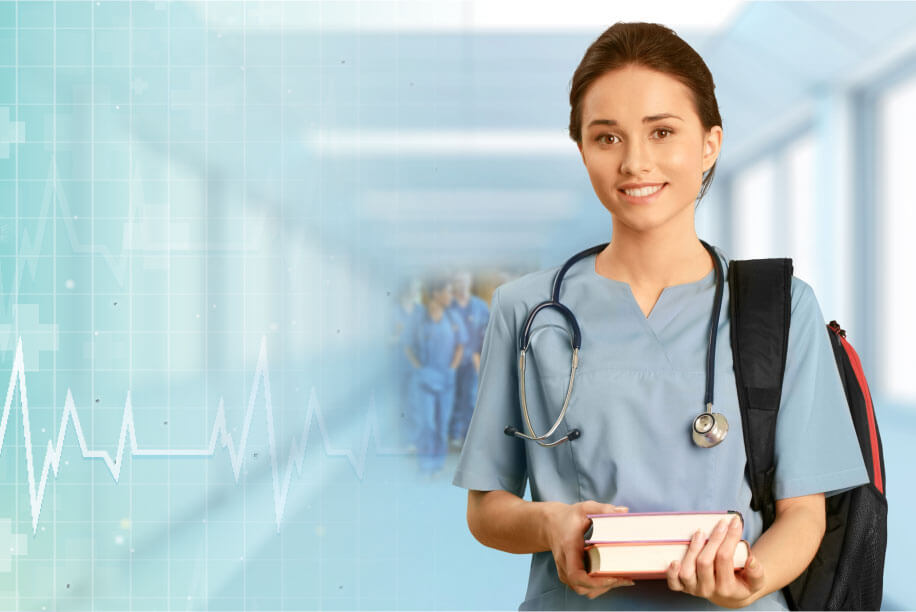 The National Eligibility-cum-Entrance test (NEET) 2017 forms are slated to be released by the third week of December. The examination for admission to MBBS and BDS courses, would be conducted in English, Hindi and 6 regional languages —Assamese, Bengali, Gujarati, Marathi, Tamil and Telugu. This decision has however invited the ire of Karnataka as Kannada has not been included in the list. The Karnataka Examinations Authority had earlier announced that NEET will be the only examination by which students could aspire to seek admission to medical and dental colleges.

Scores of NEET will be considered for 15% of the seats in government medical and dental colleges and in all private medical and dental colleges in india, barring the states of Andhra Pradesh and Telangana. However the state governments are yet to decide on the state quota seats at the UG and PG level. Anupriya Patel, the Union Minister of State for Health, said in a written reply that NEET would not disturb the reservation policy of respective states.

Doubts, however continue to vex parents. Considering the confusion in last year’s admission process, they have elicited an early response with regard to admission to colleges in Maharashtra. A recently published report had raised the likelihood of parents writing a letter to the commissioner of CET cell and the Directorate of Medical Education & Research (DMER), demanding well-defined counselling and admission processes. Parents have also demanded information about the exact number of seats across the state, new colleges and the expected increase in seats. 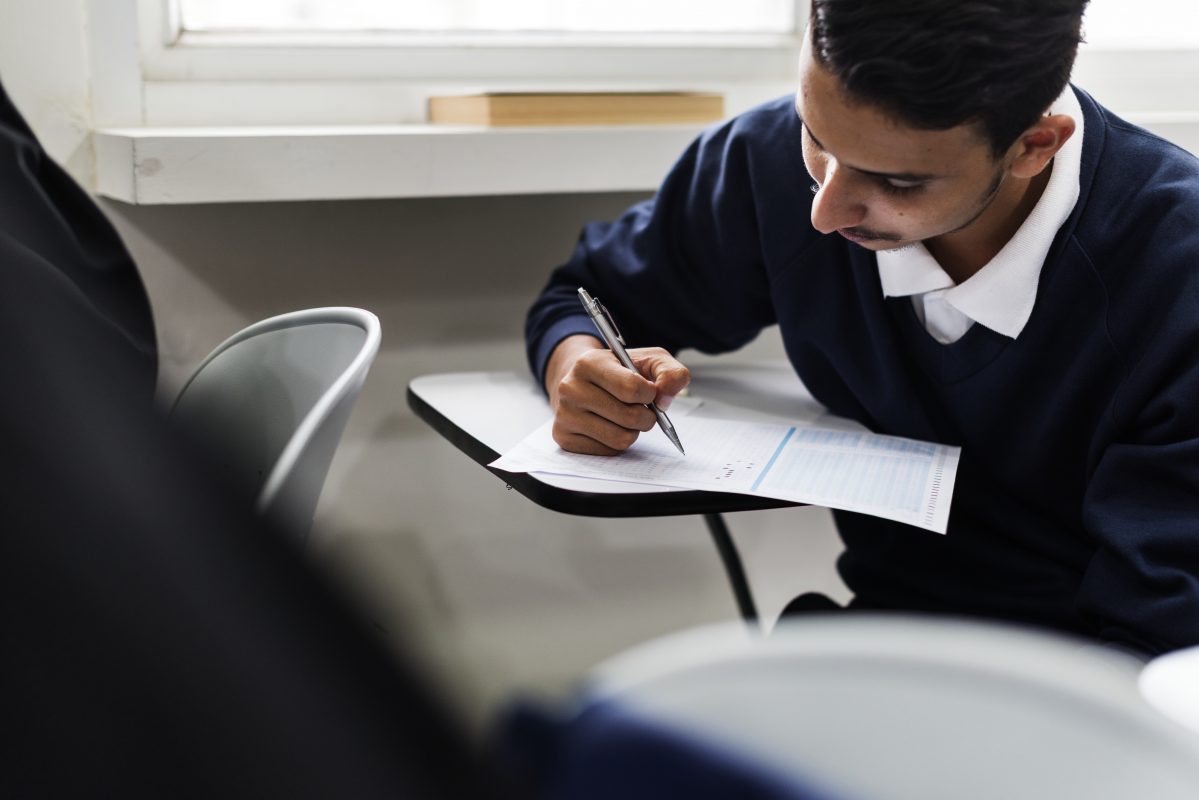