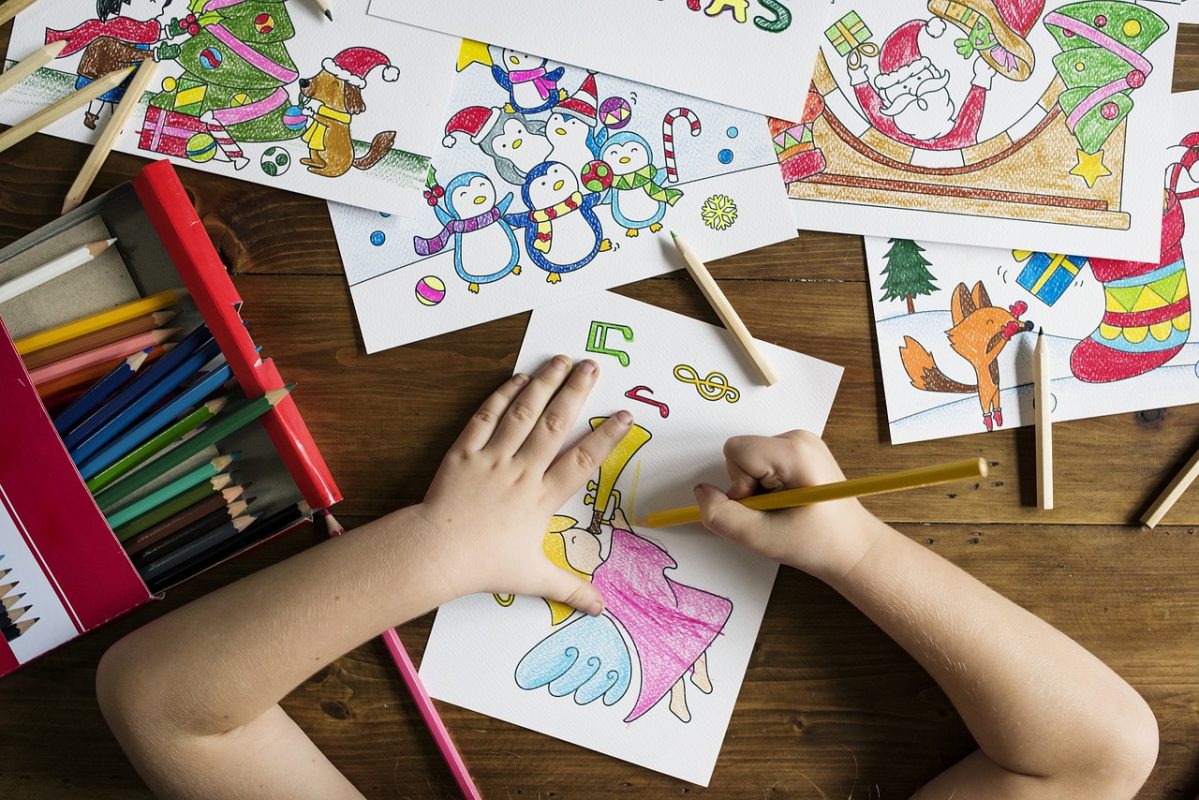 A friend of ours narrates this little tale: “When studying for our diploma in electrical engineering more than 25 years ago, me and my classmates used to discuss quite a many things technical. One topic we discussed extensively one day was a battery-powered two-wheeler. A company had launched one, but the attempt had failed. One reason was that the vehicle did not look good and was uncomfortable to ride – the rider had to keep his feet awkwardly on the battery, placed under the footboard. Another reason was that petrol was not all that costly, and there was very little awareness about the need to conserve fossil fuels and to use renewable energy.

“We, with our nascent technical knowledge, concluded that the manufacturer had basically only replaced the engine with a DC motor (the other modification was placing the battery under the footboard, of course). The delivery mechanism – how motion is transferred from the motor to the wheel – remained the same, that is, through a chain, like in a conventional motorcycle. This was another drawback, because the system was inefficient. It does not matter much in a petrol vehicle, because the rider has many points where he can refuel. However, it became a negative point for the new vehicle, because it consumed the charge in the battery faster, and the rider had to drag it to a place where the battery could be recharged. This could mean a short or a long trudge depending on where the rider could recharge.

“Our group deduced that using the conventional delivery mechanism was a bad idea. So what could be done? With our newly acquired knowledge of DC motors and electrical traction (system of power supply to train engines), we came up with an idea – use the hub of the rear wheel itself as the motor. The axle could have a small rotor, and the hub could be the stator! That way, the loss of energy in transferring motion from the motor to the wheel could be reduced, leading to greater efficiency and comfort, we thought.

“Going a step further, we also thought of having regenerative braking for the vehicle. This would prolong the gap between two instances of recharging the battery, and alleviating, albeit to a limited extent, another inconvenient feature. Regenerative braking means reversing the polarity of the motor so it behaves as a generator, giving power back to the system from where it was drawing power earlier. This is used commonly on train engines to conserve power, when the train is coasting along.

“We grinned from ear to ear for having come up with the concept. The next day, however, ‘wiser sense’ prevailed; we thought the whole idea was a figment of our juvenile and immature imagination, and impractical, and we forgot all about it.

“Imagine my shock when about two decades later, when the head of a company that had launched battery-operated two-wheelers told me during a conversation that the motor was part of the rear wheel – encased inside a water-tight hub! The very concept that me and my classmates had discussed! Worse, the company had worldwide patent for the concept!

“I felt frustrated that we had not taken our creativity seriously and had not worked on our concept further; we could have at least obtained a patent or something for the concept, even if it did not work out in the end. I called up my classmates and told them what I had learnt. We were full of regret, drawing consolation from the fact that we had been about 20 years ahead of our time.”

The reason we have reproduced this narrative in its entirety here is that there is a moral in the story: Don’t curb your creativity. You never know when you might come up with some idea that will bring about a major change in the lives of people. After all, the telephone, the motor car, the aeroplane and the computer – things we take for granted today – would not have existed if someone somewhere had not dreamed of such a thing. Imagine if Alexander Graham Bell had given up his idea of developing a device to talk over a wire, or the Wright Brothers had abandoned their concept of a flying machine! The world would not have been what it is today, right? If you get an idea, discuss it with your parents/teachers/guide, evaluate if it is workable, try to get it copyrighted or patented. Who knows, your idea might lead to a pioneering invention or discovery!

Previous Article
Taking the exams? Take care of this!
Next Article
Do Justice With Your Job

Do Justice With Your Job
Next Education June 6, 2014
Introducing TeachNext Hybrid, the classroom of the future! Create a seamless teaching-learning environment in any situation. Click to know more.
X