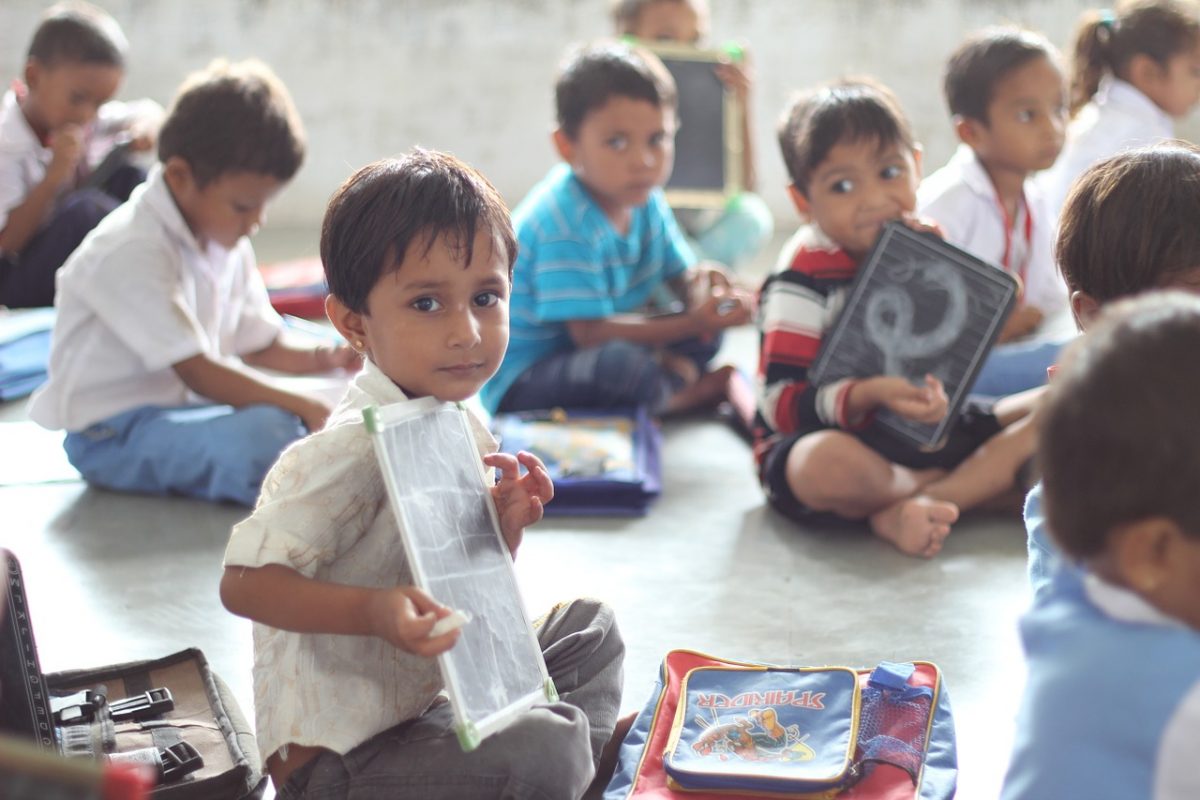 A report by the Centre for Budget and Policy Studies and UNICEF has found education component as the poorest performing feature of the Integrated Child Development Services (ICDS).

The report titled ‘A review of expenditure and services of ICDS in Karnataka’ found this based on a survey of 100 anganwadis across four districts. On an average only 1 hour 40 minutes is spent on pre-school education, when this constitutes a vital component of ICDS. The mandated time is 3.5 hours per day, though only 15% anganwadis spend 3 hours or more. When interviewed, the workers cited other duties like meetings, maintenance of registers and also lack of helpers, as reasons for not being able to award the mandated time to education.

In addition to the time spent, the survey also found that 625 of the anganwadis do not have all the five different kinds of pre-school materials—flashcards to teach colours, numbers, simple puzzles, and picture books on vegetables. The workers also said that there was a need for more toys and teaching materials. They further suggested that having uniforms for the kids would be a good options as it would create a sense of belonging.

The report has suggested to reduce the scope of the programme , adopting a critical focus on children between zero and six years old and addressing issues such as shortages, salary delays and work overload, among others.

The report proves very insightful in evaluating the success of the programme which touches the lives of many women and children, particularly in rural areas, and in helping the government to bring in necessary changes or improvements to improve the efficiency of the programme. 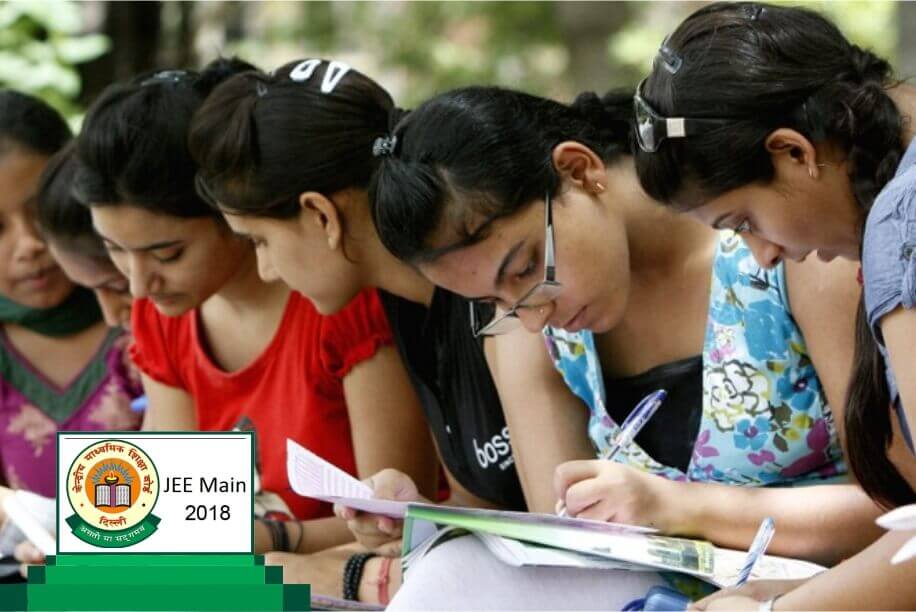 JEE (Main) Score Will Determine Admission to all Engineering Colleges from 2018
Next Education January 25, 2017