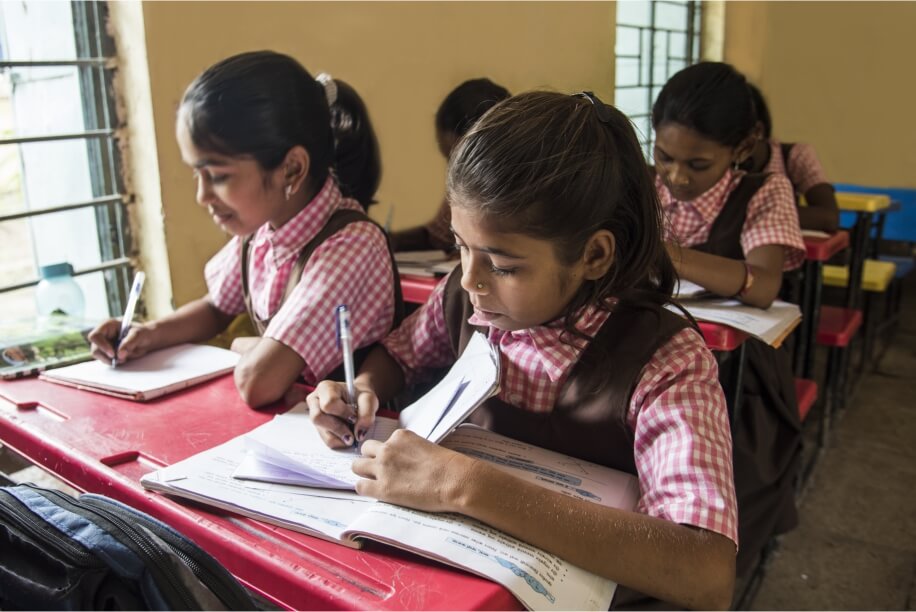 The union cabinet has reportedly cleared a proposal to do away with the no-detention policy. However, the government will have to introduce a bill in parliament to amend the Right to Education (RTE) Act, to complete the process. If parliament passes the bill, states will be able to detain the students who fail in the class 5 and 8 exams that the states will conduct.

However, students will be given another opportunity for clearing the exam and will be detained only if they fail in that exam as well. For example, those who fail the exam in March may be given an additional chance in May or June.

At present, students are automatically promoted to higher classes till they reach class 8 and the policy has been in force since April 1, 2010.

If the new system were to come into force, the states will be able to decide whether or not to conduct exams for classes 5 and 8 and detain the students who fail. 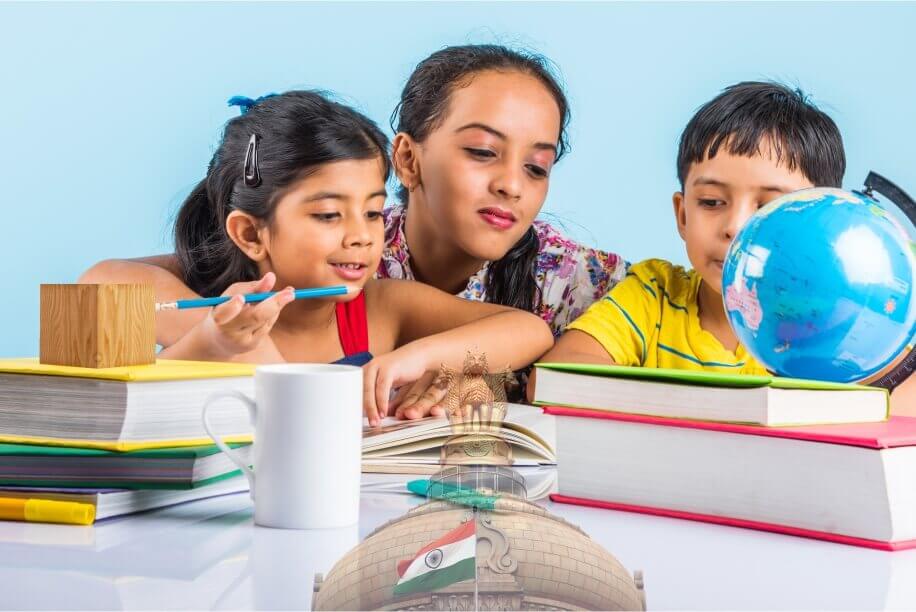