Education is a highly productive investment 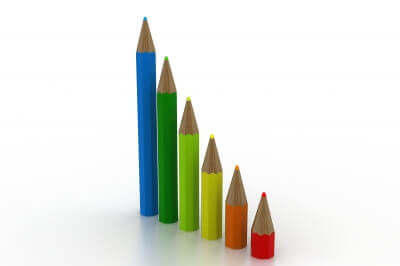 Education is a highly productive investment. Machines are no more important than men who make them, operate them and improve them. Scientists and engineers are considered an important driver of a country’s economy. On the other hand, great medical inventions and discoveries have improved the quality of living, thereby contributed immensely to a country’s growth and development.

Scientists, engineers and doctors are, therefore, considered good educational investments. Indeed, education is of immense importance both as an object of immediate consumption and as a form of investment for economic development.

In any country, its human capital is the key growth driver. Leveraging IT revolution and effective electronic communication, people in developed countries have been able to increase their production process manifold, resulting in a significant rise in the volume of global trade.

Time has come to realize that the accumulation of knowledge contributes immensely to sustained economic growth. Both information and knowledge can be shared and actually developed through their meaningful application, which is quite unlike with other resources that are prone to depletion after certain time of use.

Tags:
Previous Article
Traditional Vs. Hands On Learning
Next Article
Why You Should Put Your Child in a Montessori Preschool

Role of education in economic development
Next Education February 7, 2015

Mere memorization is not learning
Next Education January 29, 2015

Role of education in economic development

Mere memorization is not learning

Why You Should Put Your Child in a Montessori Preschool
Next Education January 2, 2015
Introducing TeachNext Hybrid, the classroom of the future! Create a seamless teaching-learning environment in any situation. Click to know more.
X