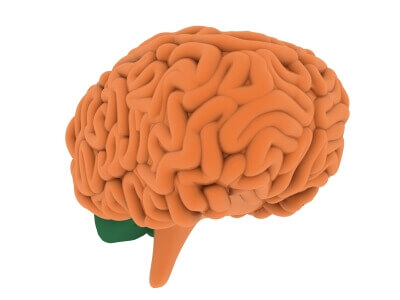 According to Piaget, there are four stages for cognitive development in children. These include Sensory Motor Stage, which occurs in the first two years of birth; Pre-Operational Stage, which occurs in the 2 to 7 age group; Concrete Operational Stage, occurring in children aged between 7 and 11; and Formal Operations Stage, occurring in adolescents (11-16 or above).

During the development of sensory motor skills–which should be taught in the first 2 years — babies acquire knowledge of various objects and the ways to manipulate them. Babies gain the ability of creating mental images of all objects around them from this acquired knowledge. At the age of around 6-8 months, babies are primarily interested in an object and its basic function, irrespective of the type of the object. When they are about 8-12 months, they begin to look for hidden objects–it is defined as ‘Object Permanence.’

Children aged 2-7 undergo this stage. During this stage, they develop their thought process as well as their vocabulary. Animism is a characteristic of this stage where the child believes that everything around him has consciousness. For instance, when running into a piece of furniture, he may hit it, assuming that it must have hit him.

Children undergoing this stage are ego-centric and feel that everyone thinks and behaves like them. At this stage, children neither can adopt substitute viewpoints nor can think from another person’s perception.

The Formal Operations Stage refers to the period when a child turns an adolescent–ideally from 11 years to 15 years and more. During this stage, the development structures become abstract. At this stage, when the adolescent faces a complex problem, he tends to speculate all the possible outcomes before trying out in the actual world.

The adolescent hence develops a concrete thinking ability and starts to think and reason logically and abstractly.

What is PSA and how does it benefit students?
Next Education January 9, 2015

What is PSA and how does it benefit students? 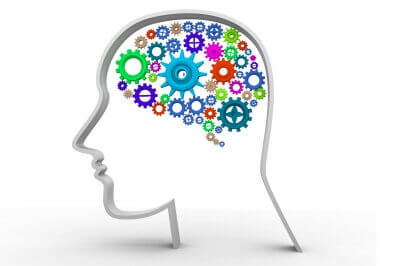