A Budding Swimmer Receives Scholarship from Next Education Foundation 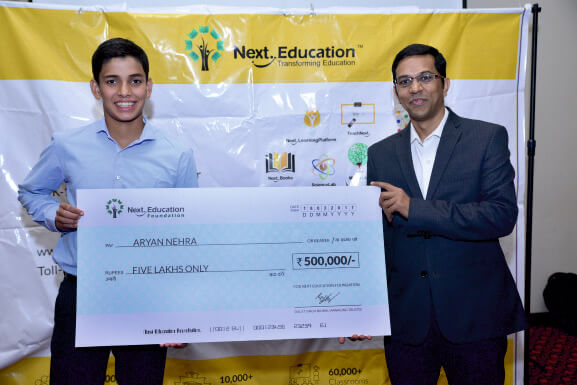 ‘Sports are such a great teacher. I think of everything they have taught me: camaraderie, humility, how to resolve differences’. – Kobe Bryant

On 18 March 2017, Next Education launched its CSR wing ‘Next Education Foundation: Be the Change’ in Ahmedabad. On the occasion, Mr Sameer Bora, the Executive Vice President of Next Education, presented an annual scholarship of INR 5 lakh to Aryan Nehra, a swimmer from Gujarat.

The 13-year-old swimmer   is recognised nationally and internationally for his immense talent. Competing since 2013, Aryan has a tally of more than 40 medals and has set many new records, including one at the 53rd Malaysian Invitational Age Group Championships at Melaka. In addition to two medals at the Sub-Junior National Aquatic Championship, 2016, he has won six state-level medals.

It is an oft-quoted maxim that a healthy mind resides in a healthy body, and yet the state of sports in our country is not very heartening. Cricket, of course, is a religion for many, but sports and their practitioners barely get the support and attention they deserve. This certainly doesn’t imply that there is a dearth of talent in the country. However, the paucity of funds and the fear of a bleak future often result in these talents not achieving the potential they deserve. Due to the same reasons, parents do not encourage their children to take up sports. Academic education, at least, comes with the hope of a  decent source of livelihood.

Next Education Foundation will provide scholarships and sponsorships to sportspersons of all ages. As part of the initiative, training will also be provided to promote rural sports, nationally recognised sports, as well as paralympic and Olympic sports. In addition to sports, the Foundation will also focus on promoting education, including special education and employment-enhancing vocational skills. Promoting gender equality, empowering women, setting up homes and hostels for women and orphans, and eradicating hunger and poverty, along with promoting preventive healthcare and sanitation, are some of the other focus areas of the Foundation. 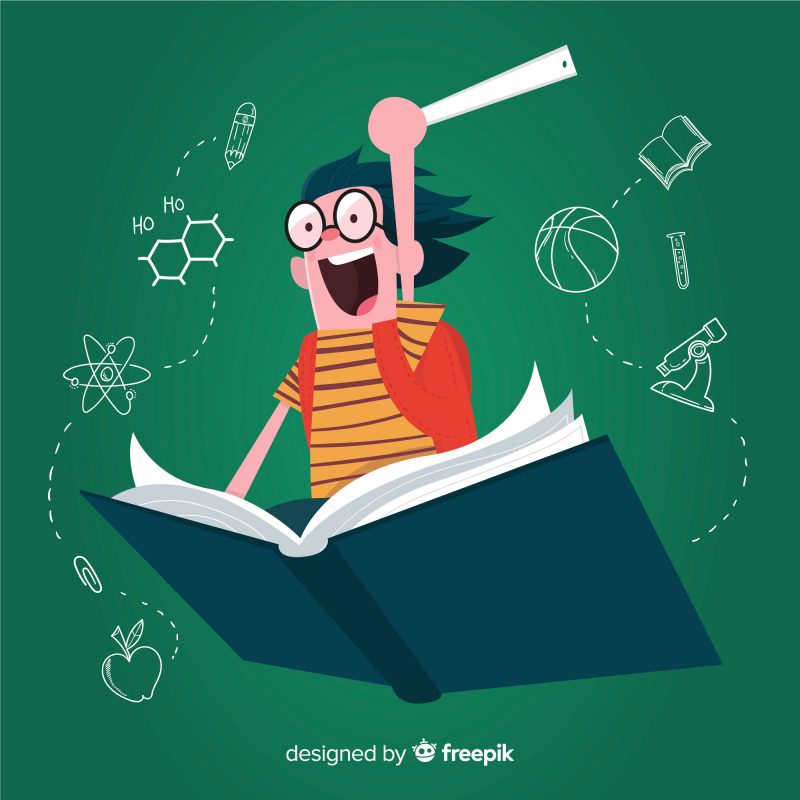