Digital Citizenship – How about Incorporating Some Ethics into It?

Today’s generation has rightly subscribed to digital citizenship. Right from entering the digital world by signing up for an email address to writing blogs and participating in online journalism, they use information technology extensively. In modern parlance, one who uses IT to engage in politics and society is called a digital citizen. From filing tax returns to applying for an Aadhar card, digital access makes everything possible and easy.

However, the use of technology also brims on the danger of being abused. The whole world is available at one’s fingertips, and there’s the temptation to access unethical and pirated content from the web. Some kids are naïve and hence, the need of being ethical may not come easy to them. Ethical practices need to be incorporated among them, and what a better place than schools to do so? Thus, schools are entrusted with the task of making children digitally responsible.

Just as socialisation prepares individuals to gauge what is accepted and what is deviant in the society, in the same way, cyber denizens need to be inducted to the digital world to become responsible.  A training in schools in this regard can go a long way.

Where do Schools Fail?

Students are already immersed in the digital world, and hence, schools have to make sure that they succeed in furthering the learning experience of students. The computer science subject intends to meet those learning needs. But, unfortunately, many schools in India fail in their responsibility. Most of them use unlicensed Microsoft software as the operating system. A licensed Microsoft software is costly, however, using an unlicensed software is not the way to cut down the cost. Sadly, this practice is accepted, and not even perceived as a crime. It remains a less discussed topic like other cybercrimes which are increasing at an alarming rate. Microsoft, on its part, has been sending show cause notices to schools.

Other than using unlicensed software, there are a couple of other components of digital ethics and etiquette which a digital citizen should be aware of because a huge chunk of content available for downloading is in conflict with the laws of the country. Hence, any effective consumption of online content depends on an individual’s ability to make good judgements, and those decision-making skills should be inculcated in kids early in life.

Computer programmers every now and then try to hack into others’ personal information. Therefore, individual users should be careful about their privacy in the digital world. Just as the doors are locked to prevent anyone from barging into the house, one should log out of one’s accounts and sessions to prevent theft of personal information. Anti-virus protection is also an effective means of preventing theft.

Furthermore, each digital channel demands proper means of communication. Each individual should be responsible while initiating and also carrying out a communication with their fellow netizens. Digital etiquette is based on the principle of respect; respect for everybody’s privacy.

Next Education has been doing its bit to make today’s students digitally responsible while making them IT fluent. Our curriculum design takes special care to meet these needs. The National Curriculum Framework 2005 document on Information and Communication Technology states that students should be encouraged to work on more than one software to boost their creative imagination. It further encourages the use of free software while designing school projects. We, at Next Education, refrained from using Windows in our Computer Science curriculum. We have been using Debian, which is basic Linux. Most importantly, it is free and hence, using it does not result in cyber theft. Other benefits of using Linux is that it is a good interface and consumes less space compared to Windows. Easily available, Linux supports customisation too. Schools, always have the option to switch from Microsoft and adopt Ubuntu  as well.

In a bid to make India digitally proficient and ethical, the government too has done a lot. The latest among a series of initiatives is its clarion call to go cashless. As part of the demonetisation wave and in response to the Centre’s call, CBSE has directed all affiliated schools to make all modes of payment online. The government’s push for a digital economy is furthering the cause of motivating students to be digitally proficient and also to spread awareness about the benefits of the same. 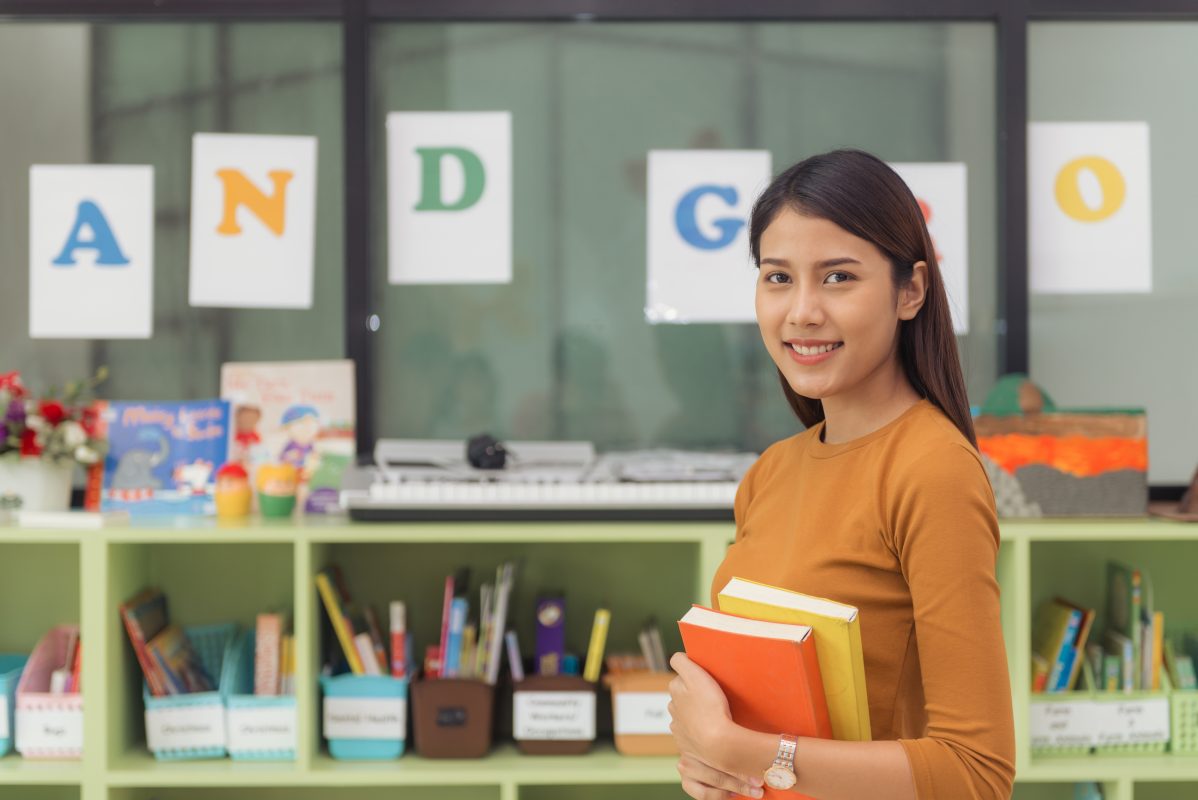 NCERT Might Soon Get the Power to Award Degree
Next Education April 12, 2017