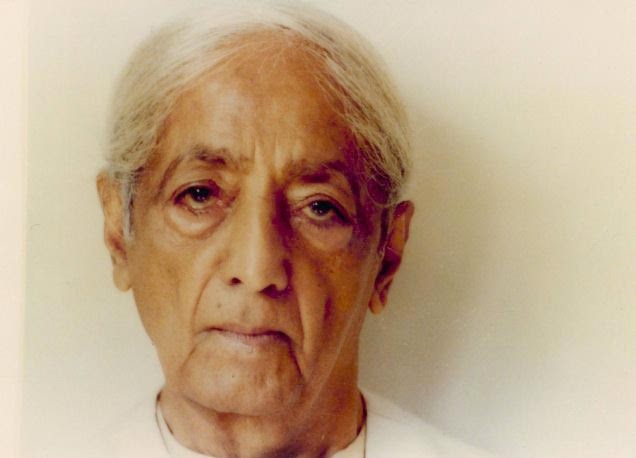 Almost a century after Krishnamurti dropped out of school, our educational systems still reel under the same problems. We still reward students on their ability to memorize facts. But that’s not the only thing that’s wrong with them. Our educational systems are preparing students to become “well-adjusted to a profoundly sick society.”

To many, Krishnamurti’s teachings are discomfitting as they question everything, from religion to society to human relationships. But if we clearly see where the world is going – the so-called wars on terror, the greed  of the Wall Street, the rise of surveillance state, predatory organized religion, the murky takeover of democracy by the corporations – Krishnamurti’s teachings seem way ahead of his time and the only way out. As our outward freedoms are stripped systematically, we must understand what it means to be totally free inwardly.

According to Krishnamurti, freedom is much talked about but little understood. We say we live in a free society, we have free markets, we have freedom of speech, and so forth, but what is implied by freedom?

“Freedom is obviously not the capacity to do what one likes.” Krishnamurti said in a discussion with teachers in December, 1965. True freedom can only exist if we are free from our conditioning, biases, influences, dogmas and patterns of thinking. How do we go about liberating ourselves, and pass on that knowledge to our posterity?

“This can be done, but it demands great work. It demands hard, persistent enquiry which is more strenuous than learning from books, because to be very alert, very alive, we must be free from all dependence. To not only find out how much we are conditioned, held, and influenced, but also to be free of all that is very hard work,” Krishnamurti wrote.

To Krishnamurti, the job of a teacher is the most important job in the world because a teacher is responsible for shaping up a new generation. To bring about a real change in the world, you, as a teacher, must become deeply aware of your fears, motives, anxieties, desires and all the content of your consciousness. This awareness may lead you to question fundamental iniquities in the system, and you risk becoming the outcast, but until you do so, there cannot be a true change in the world.

Once this transformation occurs within you, you must deliberate upon this question: what is right education?

“The function of right education is not only to help us work hard – competently and efficiently – outwardly, but also to help us never die inwardly… right education is the integration of activity – the inner with the outer,” Krishnamurti says. Traditional educational system can teach us all the tricks to become a productive citizen outwardly, but to unspool the inward tangles, it remains inadequate.

As teachers it is our duty that we do not pass on our anxieties, ambitions, greeds and fears to a young person. If we continue to equate success with money and power, we will continue to see the wrong that perpetuates in the world unchecked. We will continue to breed white collar criminals who have no accountability or relationship to the planet.

Ironically, a person with all the wealth and power isn’t any happier. Despite possessing all the money and power in the world, his thirst for more is unquenchable. He acquires more by depriving others, often illegitimately. Over time the laws are modified and altered  to make what once was illegal, legal, and in due course even moral.

How does a man become so corrupt? It’s about time to question the values that we are passing on to our children.

All teachers deal with the question of discipline all the time. Most teachers think, discipline is not possible without suppression and punishment. Many “successful” schools borrow tactics from the army to make students toe the line.

Is it possible for students to grow in such an environment? There is a designer who uses special moulds to direct the trees to grow into furniture, lampshades, and other such wonderful stuff. Forcing discipline on students is quite similar to imposing moulds on a tree.

“One has to be clear within oneself that freedom, and not force, is essential for growth,” Krishnamurti says.

We discussed freedom in the beginning, now let’s discuss intelligence.

Intelligence brings about real discipline–a discipline without suppression and force. Intelligence can only flourish in freedom. Intelligence is not being clever or being able to memorize great facts and recite from the scriptures. Intelligence is to see things as they are, without the distortion caused by desires, hopes, opinions and fears. How do you plant a seed of intelligence in a child?

First of all, you have to care. “Care–how you look, how you walk, how you sit, how you eat, because that is all a part of intelligence,” Krishnamurti continues “So, can you convey to the child this feeling of care? Do you care how he walks, how he talks, how he eats, what kind of clothes he puts on?”

Your job is the most important job in the world. As Krishnamurti puts it, “Your business as a teacher, which is the greatest profession, is to change the world because you are responsible for the new generation. So talk to them not from your filthy little mind, but from your heart.” 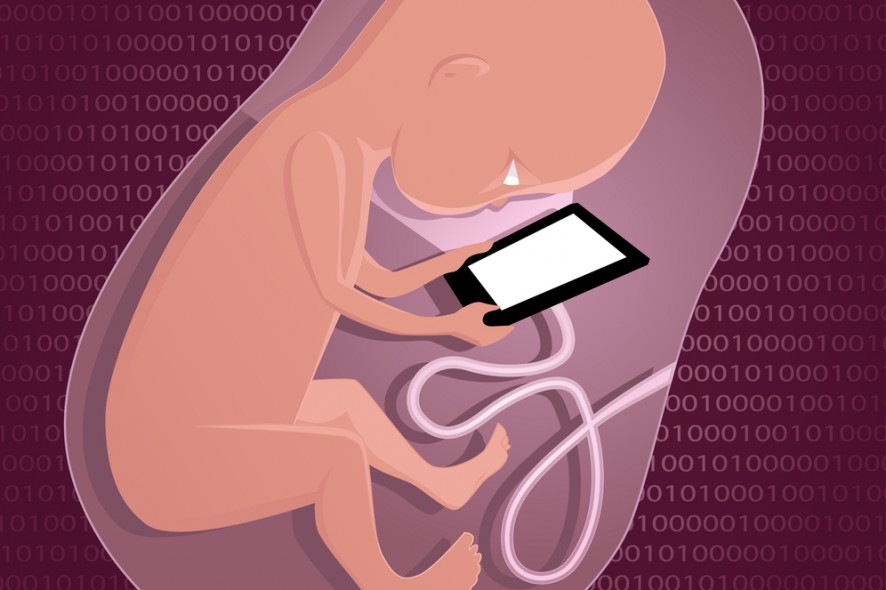 Confessions of a Digital Native
Next Education October 16, 2018