Why Do We Celebrate Friendship Day? 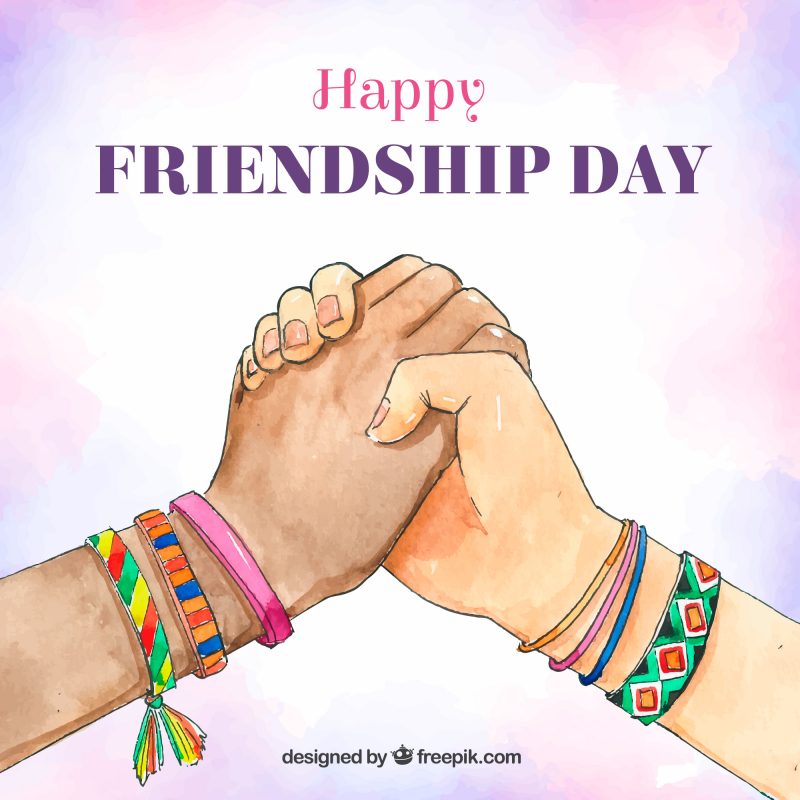 Friendship Day originally was promoted by the founder of Hallmark cards, Joyce Hall in the year 1930. He chose 2nd August to be the Friendship day as this being the center of the biggest break between the holiday celebrations. In fact, the major reason to introduce this day was to increase the sale of greeting cards when the people would send cards to celebrate the same.

The friendship day was hence further promoted by the National Association of greeting cards in 1920s, but it didn’t meet consumer acceptance, considering that it was quite obvious to be a commercial tactic to increase the sale. As a result, by the 1940s the Friendship Day cards in US decreased and the holiday lost existence, but there have many countries in Asia which have kept the occasion alive and celebrate it till date.

It was 1935, when the United States Congress announced the first Sunday of August to be celebrated as the national friendship day. However, on April 27th, 2011, the General Assembly of the United Nations though declared July 30th as the official International Friendship Day, many countries like India, continue to celebrate this day on the first Sunday of August with pomp and show.

Though there is no especial historical event to mark the reason for celebrating Friendship day, it has become an integral part of celebrations for many people across the world. The day gives an opportunity to everyone for showing their love and affection for their loved ones, which kind of gets lost in the daily routine lives.

In 1998, to honor this day, wife of UN Secretary-General Kofi Annan, Nane Annan, at the United Nations, announced Winnie the Pooh as the world’s Ambassador of Friendship.

Previous Article
The physical burden of learning
Next Article
Ragging! Time to Deal With It! 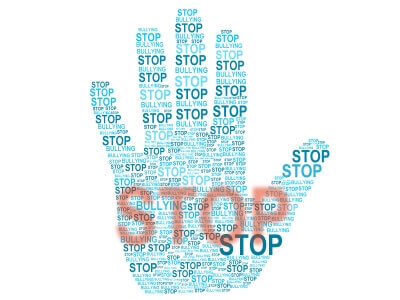