How close are we to uploading our minds? 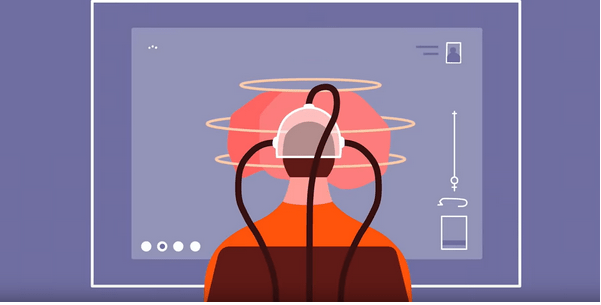 Poets of the Elizabethan Age such as Shakespeare and Spenser wrote about immortalising their near and dear ones with the help of immortal literature. Instead of such a static immortalisation, imagine a world where we, or rather, our minds can be forever alive! Imagine our minds uploaded to a digital world, living on in a realistic, simulated environment with avatar bodies, calling in and contributing to the biological world!

Scanning a brain and recreating it in detail is a challenge in this endeavour. The primary problem lies in the fact that there are millions of neurons and various kinds of connections, as well as several combinations of neurotransmitters that are involved in a single action-reflex pathway. Mapping everything is very difficult, especially when the intricate details are yet to be understood.

Furthermore, there are significant gaps in the understanding of neural signalling, which is vital to the formation of the brain-scan technique. There is no appropriate machinery to scan the brain to the required resolution as well. And last, but not least, converting this visual mapping to a digital format will also require technology which is yet to come.

But, of course, with technology developing by leaps and bounds, we can hope that such a future is not too distant when we can digitally preserve and cultivate our minds even after death.

Watch the following video to understand more on the topic!