How Schools are Dealing with Cases of Sexual Crimes against Students 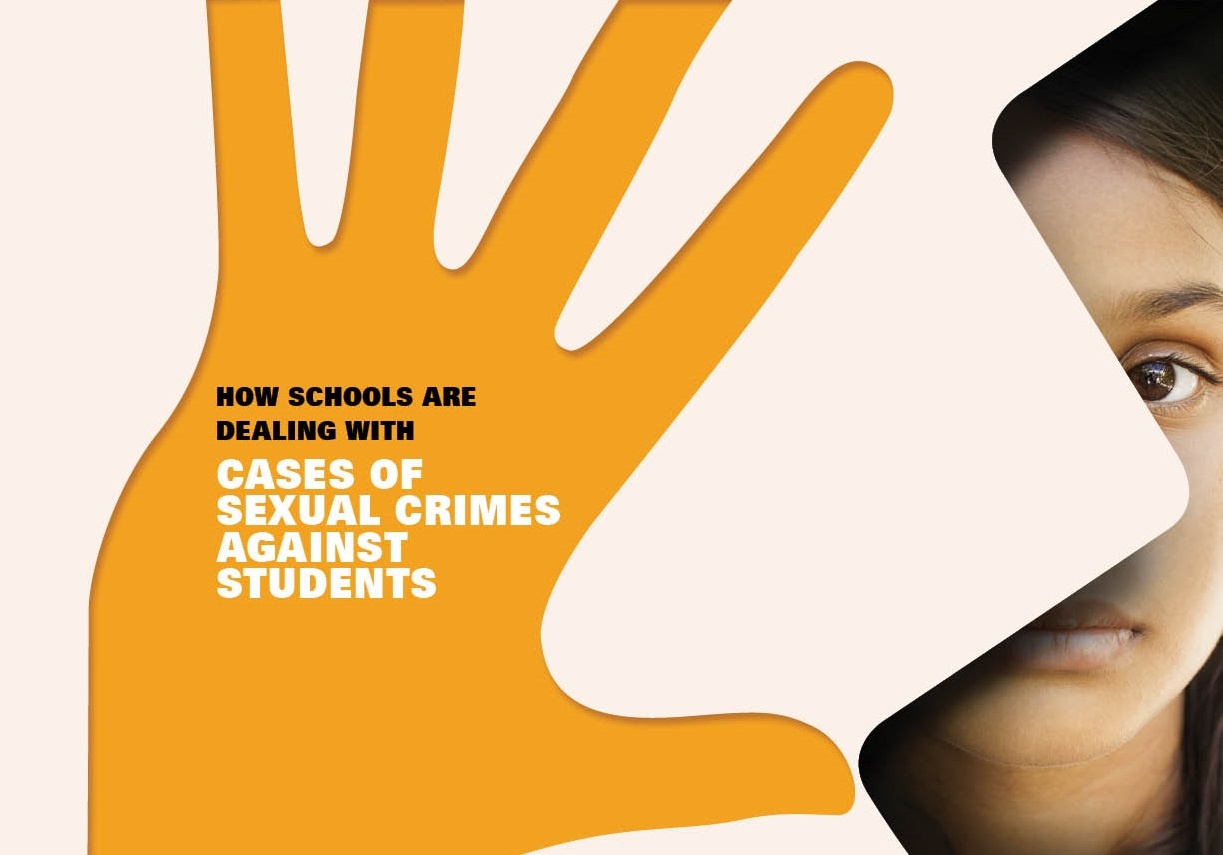 RATES OF SEXUAL OFFENCES IN SCHOOLS ARE ALARMING, BUT IT IS HEARTENING TO SEE THAT THE MANAGEMENTS ARE TAKING CONCERTED EFFORTS TO TACKLE THE ISSUE.

When ten-year-old Rachna (name changed) complained to her class teacher one day about ‘bad touch’ by one of the attendees in her bus, the teacher decided to take quick action. After gathering details from the girl through a counsellor, the school’s sexual harassment committee decided to immediately hold a meeting and discuss the issue.

After discussing the matter, it was found that the student was feeling uncomfortable due to physical contact; however, there was no sexual harassment involved. But the attendee was warned not to touch any student again. This incident took place in a reputed school two years ago. Incidents of this sort are quite common in schools, big and small. However, teachers from different private educational institutions said that many times, such incidents do not even come to light. But when it does, managements must look into it immediately without fail.

In the aforementioned case, a teacher named L. Rekha (name changed) said that no other case was reported later at her school. She also lauded the approach taken by the school’s sexual harassment committee to address the issue effectively.

In the wake of increased awareness, schools are becoming more responsible and taking appropriate measures to curb incidents of sexual harassment and following rules set by the government to ensure that students remain safe. For example, most of the private schools under the Central Board of Secondary Education (CBSE) have a sexual harassment committee to deal with such cases.

Shailaja Latchireddy, a teacher from Abhaya Waldorf School, Hyderabad explains the process undertaken by CBSE to deal with sexual harassment. ‘As per directions from CBSE, we have to set up a sexual harassment committee. The committee comprises two children (upper primary), two parents, two teachers and the principal of the school, and it must meet twice a year at least. The minutes of the meetings must be shared with the CBSE as well.’

PREVENTION IS BETTER THAN CURE

One of the methods adopted by institutions to sensitise students nowadays is to explain to them about ‘good touch’ and ‘bad touch’. Latchireddy adds that her school conducts talks regularly on this topic to create awareness. As part of sensitisation, even the staff in her school has been asked to hold children only from behind, or hold their hands or elbows in case a student get violent.

‘We also have bus mentors now, who are upper primary students, and they inform the management if they see something that needs to be reported,’ Latchireddy further stated. Officials from school managements said that helpers in buses are told how to behave with children and not have close physical contact with them.

Apart from the sexual harassment committees, school managements also take precautions with regard to male teachers and their behaviour towards students. Both Shailaja and Rekha stated that while it is considered acceptable for a lady teacher to hug a student, the same is not the case with men.

Some schools even ask the staff to keep a watch on students when they move around in groups. Another senior teacher from a private school, who did not want to be quoted, said that a case of sexual bullying of a junior male student at the hands of his seniors was found to be happening in the washroom. ‘We usually don’t send staff to check on students, but we learnt that the group was staying in the washroom for longer periods, so we sent an attender to see what was happening. After learning about the incident, we sent the boys involved for counselling. So such things also happen, and usually parents don’t come forward to tell us or they are not even aware of it,’ she explained.

*As per reports published by the National Crime Records Bureau

Sensitising both teaching and non-teaching staff, having an open approach towards discussing any untoward incidents etc. are some ways in which such offences can be addressed. A safe and secure environment at school is imperative to improve teaching-learning experiences.

His areas of interest in research include government policy and information technology. 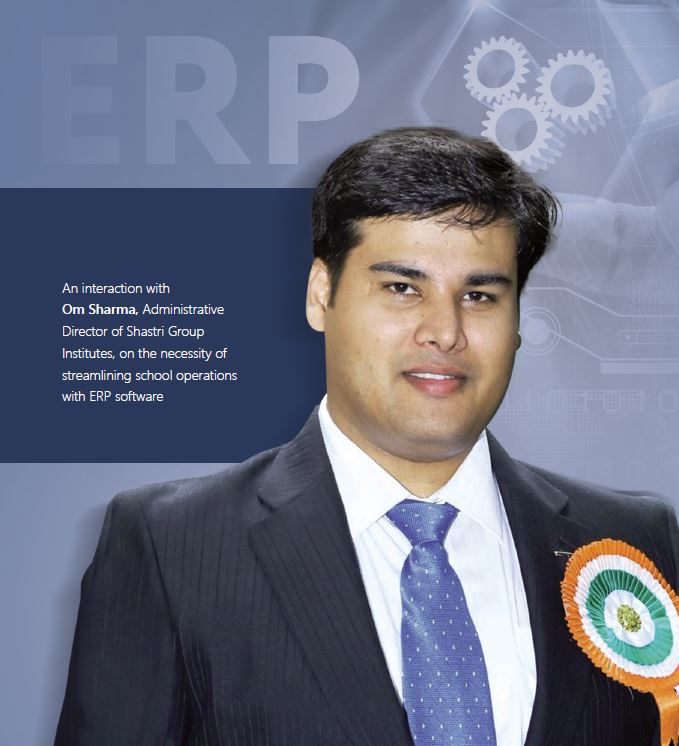 Importance of an Integrated School Management Software
Next Education May 7, 2019