Each year, we celebrate Earth Dayon 22 April to mark the birth of the modern environmental movement started in 1970. With the ozone layer depleting, industrial toxins dumped in the sea threatening aquatic life, and other hazards wreaking havoc on earth, the environment and its protection needs immediate attention.

America was exploiting the ecosystem during the 1960s and 70s. Massive V8 sedans releasing leaded gas were being run without the fear of any legal consequences. This nonchalance did not go down well with all. In 1969, Gaylord Nelson, then US Senator from Wisconsin, witnessed the massive oil spill in Santa Barbara, California. Inspired by the anti-war student fury, he went on to raise awareness among general public about air and water pollution. He roped in Pete McCloskey, a Republican Congressman, for support.

On 22 April, 1970, about 20 million American denizens took to the streets to promote a healthy and sustainable environment. Independent groups who had been protesting the loss of wilderness, polluting factories, sewage dumps and oil spills realised they had a common agenda, which they should collectively address. This initiative, rare by the standard of those days, achieved the difficult political feat of bringing together Republicans and Democrats, business tycoons and labour leaders. By the end of 1970, the Clean Air, Clean Water and Endangered Species Act was passed. The movement also brought about the foundation of Earth Day Network.

There is an urgency to make the global citizenry aware of climate change and also to spread awareness about its threat to humans. Every citizen needs to be empowered with knowledge to inspire action to protect the environment. This year, the Earth Day Network focuses not only on formulating climate policies, but also on encouraging innovations of green technologies and creating jobs for the purpose.

Earth Day Network coordinates Earth Day movement all over the world. It has successfully made inroads in India and launched a permanent program here in 2010. In our diverse and populous country, the movement intends to make significant changes in the usage of renewable energy, sustainable urban development. It plans to mobilise the youth to build environmental stewardship, increase green cover, and foster environmental education among rural women.

What Can Schools Do?

Earth Day Network has given out a clarion call to all schools to organise an activity during the morning assembly to commemorate Earth Day.  The aim is to inculcate environmental stewardship among kids. Participating in Earth Day activities could make schools win solar education kits. For more information, visit Earth Day Network’s Facebook page athttps://www.facebook.com/Earth.Day.Network.India/

Our planet is the only abode human race has in the entire universe. Nonchalance and irresponsibility of humans towards its protection is a life-threatening issue which needs to be addressed immediately. It is high time we promoted positive action and awareness to save our ecosystem, and thereby our existence.

Previous Article
Mathematics Awareness Month: A Month-long Celebration of Maths
Next Article
How Can you Help your Adolescent Kids Deal with Problems Created by Technology? 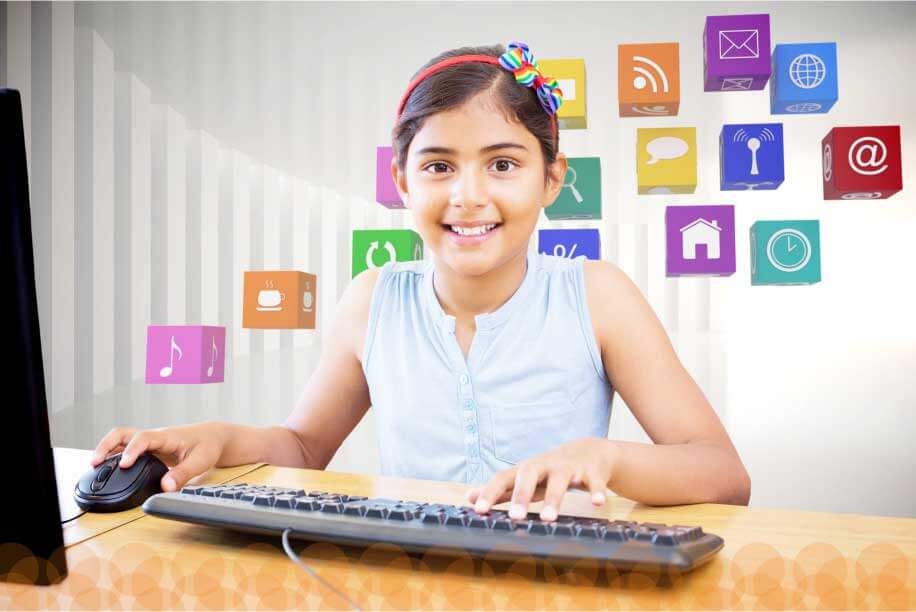 How Can you Help your Adolescent Kids Deal with Problems Created by Technology?
Next Education April 20, 2017