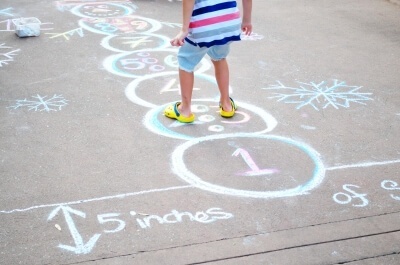 Euclid, a Greek mathematician, once said, “The laws of nature are but the mathematical thoughts of God.” Indeed, we are surrounded by mathematics. Although we hardly notice, it is true that mathematics is present in its various forms in and around our lives. Look closely at the beauty of a flower, the grandeur of a tree, and even the stony surface of a rock, you will notice the presence of maths.

Mathematics is hidden in many natural wonders. Time and again, these wonders have been found and these findings have taken many scientists and mathematicians by surprise. Have we ever paid any attention to how these wonders came up? Some of us may have paid and some may not.

No matter whether you love maths or not, you must be intrigued to know how mathematics beautified our Mother Nature. Let’s explore it.

Just look around and see how Mother Nature has mastered the concept of symmetry. As we know, symmetry is of various types. And if you look closely, you will find several objects in the nature representing all types of symmetry.

This type of symmetry refers to those objects whose both the sides mirror each other’s images. Stand in front of the mirror and look at your face. Your face is a perfect example of bilateral symmetry.

Radial symmetry refers to the symmetry that rotates around a center point. This symmetry can be either cyclic or dihedral. Interestingly, our nature boasts several instances of both the types of radial symmetry.

Take a starfish’s image, isn’t it a good example of Dihedral 5 symmetry? It has five rotations, with 72 degrees each, and the equal number of lines of reflection. Besides, you can find C5 symmetry in a hibiscus and radial symmetry in a half-cut orange.

There are seven types of strip pattern symmetry, including T, TV, TR, TG, TRGHV, TRVG and TGH. You will find instances of every type in the nature. For example, a white pine represents T symmetry and coral snake is a perfect example of TRGHV Symmetry.

Wallpaper pattern symmetry consists of as many as seventeen different combinations. Some examples include Ireland’s Giant’s Causeway and honeycombs.

Geometry, an important branch of maths, focuses on various shapes. And our Mother Nature is geometrically rich. Be it sphere, hexagons or cone, there are plenty of natural instances representing each of the shapes. Let’s have a look at them.

A sphere defines a properly round geometrical object with a three-dimensional space. And to find out the examples of sphere, the first thing that comes to our mind is the earth. Its shape has a close resemblance to an oblate spheroid.

What can be a better example of hexagon than a beehive? It’s really surprising how small bees have implemented this important mathematical concept to create their beehives and make the maximum use of space. As we know, hexagons closely fit together, leaving no gaps in between. Therefore, bees form hexagonal wax cells so that they can conveniently store their larvae and eggs. Are not they excellent mathematicians? Spare a thought or two and you will definitely admit it.

The examples of the cone — a three-dimensional geometric shape — are also aplenty in nature. One perfect example is the volcano. Based on the viscosity of the lava, a volcano’s height and steepness vary. While fast and runny lava results in the formation of flatter cones, viscous lava leads to the formation of steep-sided cones. Pinecones are also a good example of cone.

According to mathematics, parallel lines are the lines that stretch to infinity and they neither converge nor diverge with each other. Let’s see whether we find such parallel lines in nature.

Just google parallel dunes in the desert of Australia and see how our Mother Nature has drawn some perfect parallel lines.

Yes, you can also see several examples of Fibonacci spiral even in nature. Take the Fibonacci numbers, for example: 0, 1, 1, 2, 3, 5, 8, and create a series of square. Make sure that their lengths should be the same as the Fibonacci numbers. Now, through every square’s diagonals, try to trace a line. Finally, you will be able to create a Fibonacci spiral. Our nature boasts several examples of such kind of spiral, some being a nautilus shell’s chambers and a sunflower’s seeds. Leaves grow around a branch in fibonacci spiral to ensure that all leaves get fair amount of sunlight.

Tags:
Previous Article
Why do honeybees love hexagons? – Zack Patterson and Andy Peterson
Next Article
How to learn how to learn?

Know All About How to be a Maths Genius
Next Education June 6, 2018

Know All About How to be a Maths Genius 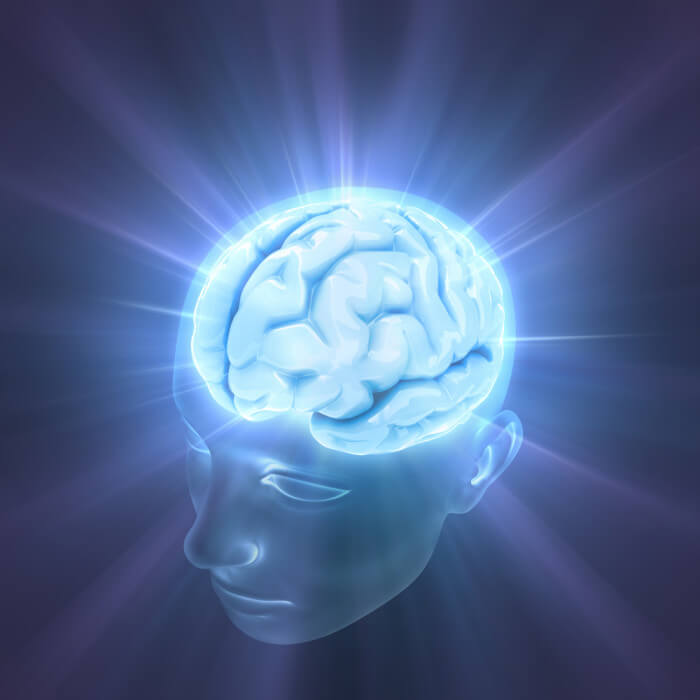