The Supreme Court of India has rejected a plea for a single board. On December 8, the three-judge Bench led by Chief Justice Dipak Mishra rejected the petition filed by primary school teacher Neeta Upadhyay seeking ‘one nation, one education board.’

Senior advocate Sajan Poovayya, representing Ms Upadhyay, said the present education system under multiple boards, is failing to provide equal opportunity to students from different social backgrounds. He argued that a common curriculum will uphold the fundamental right to free and compulsory education under Article 21A, which is not being fulfilled now. However, the Supreme Court rejected this plea. 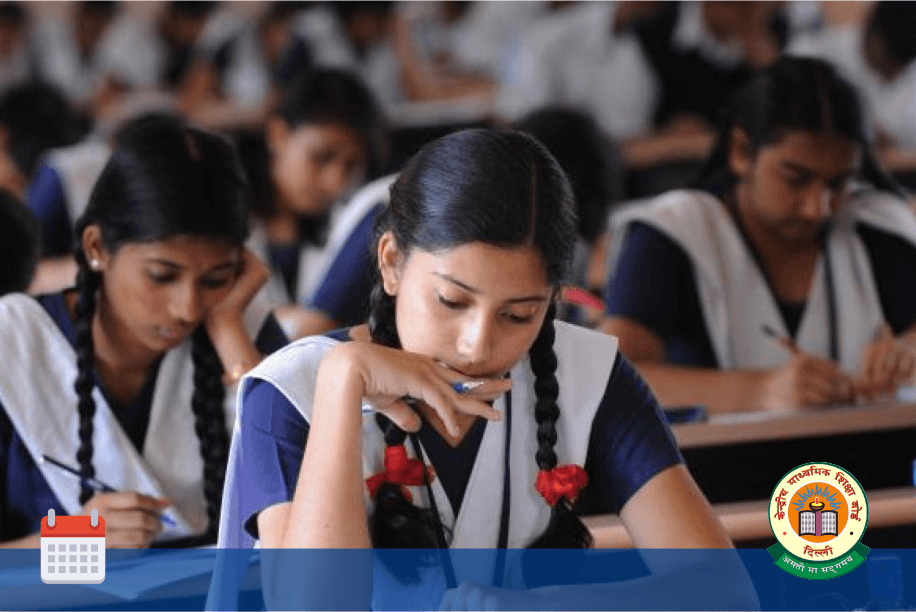