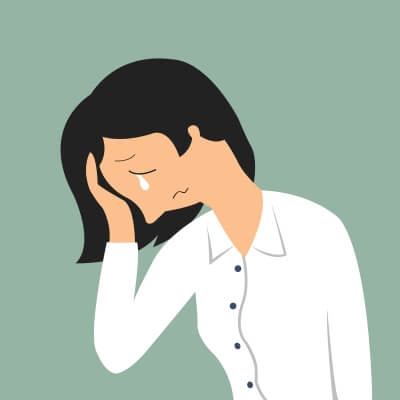 Like adults, school goers also suffer from various psychological problems. These problems can be severe or minor; can be ephemeral or long-lasting. Psychological difficulties have a negative impact on school children, regardless of their types and severity. Poor academic performance, poor peer and teacher relationships, attention difficulty, loss of interest in study or other activities, low motivation are some common consequences of these difficulties. If not addressed, these problems can turn into serious health hazards.

Here are some psychological disorders common among school-going children.

Tags:
Previous Article
How to teach your kids respectful behavior
Next Article
Grow up to face tougher exams

Education for pupils with special needs Grow up to face tougher exams
Next Education November 20, 2014