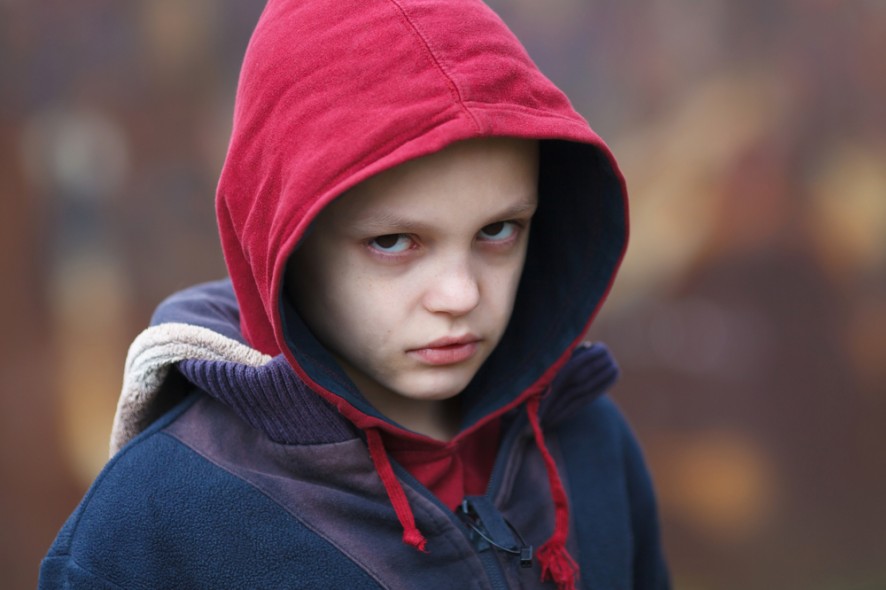 I don’t know about major childhood traumas, but trivial (to others) mean stuff we experienced as children sticks good and sticks forever. Let me tell you a story.

My father, like most fathers, is a stingy man (although he prefers economical). To postpone a future expense, he would get me school shoes a size bigger or a shirt too loose. “You’re gonna grow up, aren’t you?” he’d gruffly dismiss any counterargument.

While other kids looked sharp, I looked lousy in my ill fitting clothes. I soon earned the nickname “baggy boy”, which was okay with me.

Cut to next academic season. Since my feet didn’t outgrow my shoes, I had no choice but to wear same set of shoes for the next academic year. As I climbed the school staircase on the first day, a group of classmates standing at the landing remarked, “Kasim’s old shoes.” I felt a warm rush of embarrassment flush my face as they chuckled. I was so mad at my father that day.

For the uninformed, “Kasim’s old shoes” is a story about a guy who sets out to get rid of his old shoes but somehow the shoes would find their way back to him. In the end, he had to make peace with the shoes and accept them.

Why do we tend to remember the hurt better than we remember good stuff? Researchers have an answer. “Emotionally neutral events generally are not stored as long-term memories,” says Christa McIntyre, a researcher at the University of California. “On the other hand, emotionally arousing events, such as those of Sept. 11, tend to be well-remembered after a single experience because they activate the amygdala.”

To understand the science behind this, McIntyre and her colleagues conducted an experiment on rats. They put the rats in a brightly-lit compartment which naturally made them stressed and panicky.

In no time rats found a tunnel which led them from the brightly-lit compartment to a dark one. As soon as they arrived, the poor old rats were given a mild shock through the compartment floor. When put in light again, the rats rushed back to the dark compartment. To these rats, the mild shock didn’t qualify as a strong emotional experience and hence, didn’t register as a memory.

The researchers repeated the same drill with another set of rats. Only this time they chemically fired up their amygdalas for a strong emotional response as soon as they were given a mild electric shock in the dark compartment. When put in the brightly-lit compartment again, this set of rats chose to stay in the light, however uncomfortable, than going back to the “shockingly” dark place.

This experiment goes on to prove events that provoke a strong emotional response are remembered better than the events that don’t. Usually, negative events activate our amygdalas more than the positive ones.

Remembering negative events also has an evolutionary advantage. If you’ve been mugged in a dark alley, you would always avoid dark alleys in future. Once bitten is always twice shy.

Why Childhood Traumas must be Avoided at all Cost

Negative events are not only remembered better in the long term but they also impact the working memory – the short-term memory that helps us do things like crunch numbers or process stuff. A study conducted by Perlstein, Elbert & Stenger found evidence that negative emotional content affected working memory and performance of activities that it regulates.

It figures why a child who witnesses domestic violence underperforms in studies. It’s difficult to calculate what 78.6 times 27.8 is if anxieties and insecurities of strife at home cloud the working memory all the time.

It’s a series of unfortunate events for distressed kids. As they grapple with their blues, one small, seemingly innocuous but harsh remark by a teacher or a classmate may close the doors of learning forever for them.

If you’ve had sad childhood experiences, share them in the comments below.

Previous Article
Can MOOCs Solve the Learning Crisis in India?
Next Article
Why I gave my Son a Tablet for Learning: a Father’s Confession. 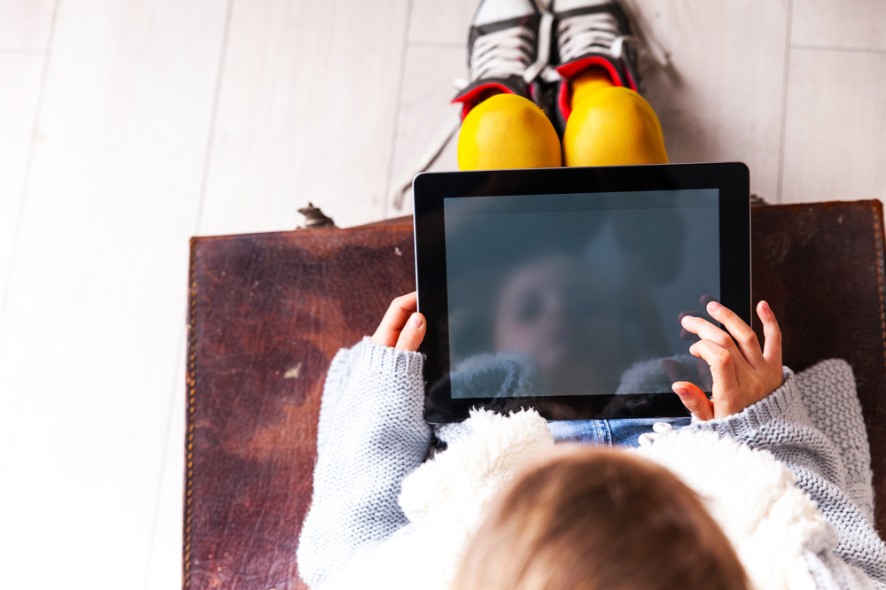 Why I gave my Son a Tablet for Learning: a Father’s Confession.
Next Education October 16, 2018