Sanskrit — Not Dead but Forgotten

From computational linguistics to management courses, contributions from Sanskrit scriptures are many

Sanskrit, often considered to be a dead language, is in fact the gateway to unprecedented knowledge in various fields like physics, astronomy, linguistics, philosophy, etc. The rich language in which most of the ancient scriptures are written, today languishes under heaps of misconception and bias. An honest search for insights into any of the aforementioned fields would lead a scholar to the Sanskrit scriptures. In conjunction with the zeal, one also needs to value and respect Sanskrit to look back and learn. Unfortunately, most Indians consider Sanskrit as just a language and overlooks or fails to acknowledge it as a repository of boundless  knowledge.

Let us consider a few examples to bring forth the argument that Sanskrit is the storehouse of knowledge which has the potential to improve the quality of life.

Blueprints of many ancient Indian temples, which are a blend of aesthetics and geometrics, are symbolically represented in the Vedas and Upanishads.

Among the natural languages, Sanskrit is considered the most suitable for computer programming. In 1987, NASA released a paper saying that its grammar can be easily translated to a form understandable by a computer and therefore it is ideal for communication in space. NASA is still conducting research on this field to find out more on this.

The foundation of Bharatanatyam, an Indian dance form, is Natya Shastra, a treatise in Sanskrit. It is attributed to the scholar Bharata Muni, an ancient Indian theatrologologist and musicologist.

These examples are enough to drive home the point that Sanskrit is rich and replete with knowledge. Unfortunately, we have failed to give the language its due. While discussing trigonometry, why do we refer  only to Pythagoras and overlook the contributions of Aryabhata and Varahamihira? To answer this question, it is important that we attempt to delve deep into why and when the relegation of Sanskrit started.

The British Raj didn’t just exploit us economically and physically, they also attacked and ripped our very foundations of knowledge and belief systems. Thomas Babington Macaulay in his ‘Minute on Education’ stated, “A good European library is worth the whole native literature of India.” The British successfully made Indians feel inferior in order to rule over us and make us accept their superiority. Eventually, in place of Sanskrit, English became the language of knowledge and opportunity.

There were other problems too. , Sanskrit was never really the language of the masses due to the prevalent socio-economic discrimination in the society. The British exoticised Sanskrit, and we in turn made it the language of religion, as its slokas are used for chanting. The brave new world intoxicated in western technology chose to overlook Sanskrit and deemed it outdated and irrelevant.

Sanskrit – Not a Dead Language

Moreover, as per the 2011 census, there has been a steady increase in Sanskrit-speaking population in the last decade. In fact, Sanskrit is the mother language of the people of Mattur, a village in Shimoga district in Karnataka. The village community uses Sanskrit in their day-to-day communication, as well as carry out all their official work in Sanskrit. And there is at least one IT engineer in each family, which points  to the fact that the villagers have been able to maintain the balance between development of the language with technological advancements. This further debunks the myth that Sanskrit is irrelevant and of no use today.

Chinmaya Vishwavidyapeeth, Kochi focuses to bridge the gap between Sanskrit as an embodiment of ancient Indian tradition and the practical application it has in the society. The university offers courses like BBA and B Com where Sanskrit scriptures form primary text materials. Research on computational linguistic is being carried on with all gusto at Delhi University and Jawaharlal Nehru University. Substantial research on Sanskrit scriptures is also being conducted at Indian Institute of Management, Bangalore; International Institute of Information Technology, Hyderabad; Indian Institute of Technology, Kanpur; Indian Institute of Technology, Mumbai. Many of the B-schools have drawn management ideas from ancient India and are also including readings from Bhagavad Gita as a part of the course.

It is really unfortunate that all the efforts of the present government to revive Sanskrit are been perceived as propaganda. As already mentioned above, Sanskrit is a repository of knowledge, which would remain unexplored if we keep harbouring the age-old perceptions. The present generation should  study Sanskrit to understand its worth. Knowledge is wasted when it is not translated to learning. The study of Sanskrit would open up avenues and perspectives in varied fields.

Mudita Khandelwal has a BA (Hons) degree in Sanskrit from Lady Shri Ram College for Women, University of Delhi and an MA degree in Sanskrit from St. Stephen's College, University of Delhi. She has taught Hindi and Sanskrit at the senior school level. She has also authored a book titled Abhivyakti, which is a collection of short poems and co-authored more than ten books. She is currently the Subject Lead for Sanskrit at Next Education. Her interest lies in developing and reviewing content as per the latest pedagogical trends in the education sector. 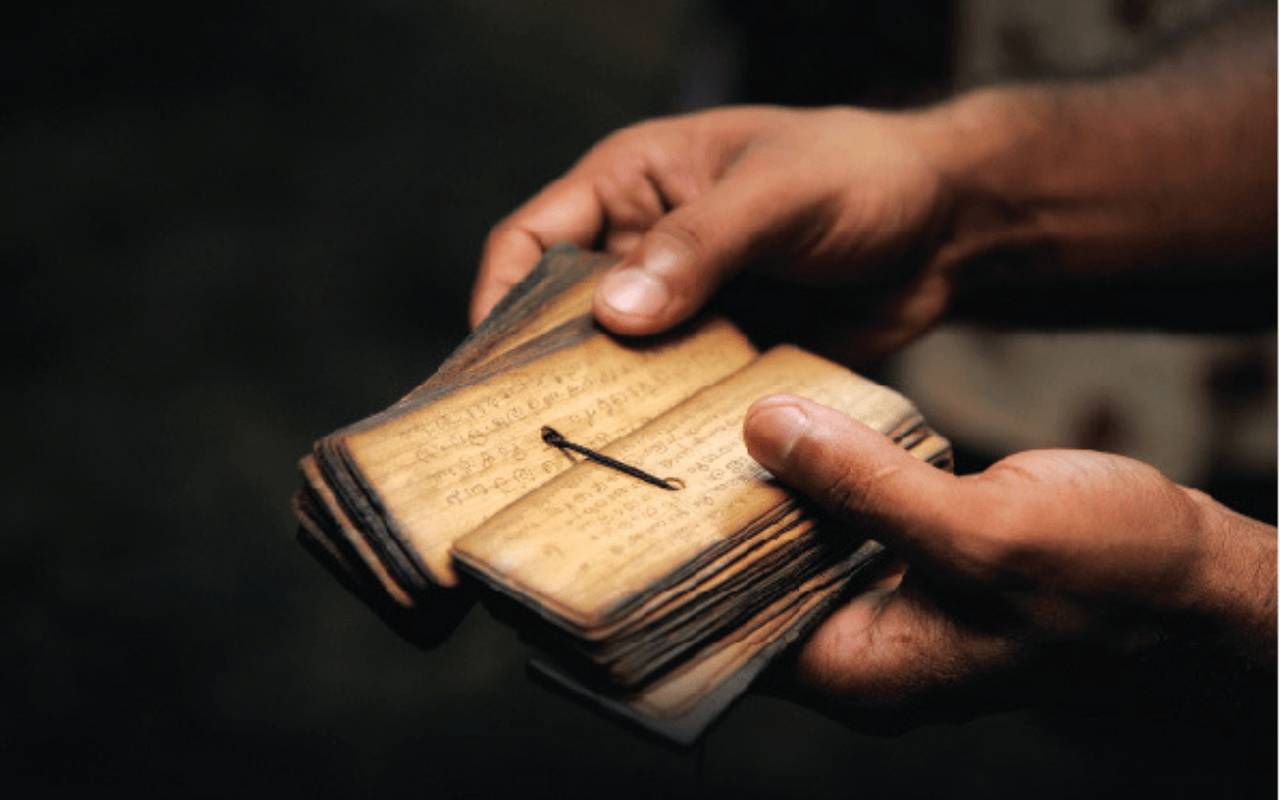