Significance of breaks for mind and body 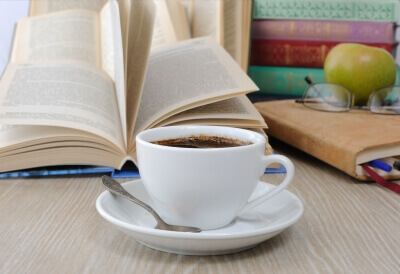 In the competitive world, it is necessary for students to study hard and score well in examinations. However, another equally important factor is study break. Many students believe that studying continuously for long would be rewarding. However, it is not true.

The catch here is that “the more you study, the higher your score will be” is nothing but a myth. If you study for long without any study breaks, you end up performing poorly or not as expected.

With the help of study breaks, you can cut down one big session into smaller ones, thereby using adequately both the Primary and  Recency effects. It will ultimately improve your retention level.

Moreover, studying for long does tire not just the mind but also the body, making you feel fatigued. Consequently, you may study but without taking in much of the study content. Studying continuously may also drag you to boredom soon, while smaller study sessions will keep you fresh and with the will to study more. 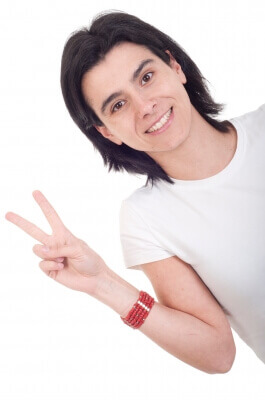