“Mother hovers over me like a helicopter,” complains a teen in Dr. Haim Ginott’s best-selling book, Between Parent & Teenager. In this sentence lies the origin of the metaphor of the parent as a helicopter; a manner of parenting where the parent hovers over the child’s life like a helicopter, overseeing, and at times controlling or intruding in their life. Increased perception of child endangerment is often cited as the cause of helicopter parenting. Lenore Skenazy, an American journalist and free-range parenting advocate, locates this perception in parent’s paranoia. In her book, she says that such  parenting limits the child’s ability to mature into an independent adult.

Helping children become independent from an early age will prepare them for the challenges they would face  as they grow up. When important life-skills such as self-sufficiency, responsibility, problem-solving and decision-making are ingrained in them, the struggles of the real world would become somewhat easier to deal with.

How you can help your children become independent

1. Give age-appropriate responsibilities – Taking ownership of one’s actions is an important life-skill and needs to be inculcated in children from a young age. It could be a good idea to assign children relevant, age-appropriate responsibilities, which would leave them feeling self-satisfied, in addition to learning the importance of taking responsibility of one’s actions and mistakes. Asking them to pick out a dress for themselves or seeking their help in laying out the table, could be small but important tasks. To help the,, you can give them exact instructions to make the tasks easier and fun and efficient at the same time. For instance, instead of saying the glasses need to be placed on the table you could say “place four glasses on the table.

2. Assist your child – Initially, your child would falter and feel that the duties and responsibilities assigned to them are difficult and may seem overwhelmed by the tasks. Therefore, to begin with, you can help them complete their tasks, or make things a tad bit easier or within reach for them.

3. Compliment them on their choices – The ultimate goal is to encourage independence. Hence, it is crucial that children be complimented for their work. You could directly pay compliment to them by applauding their efficiency and skill in handling a task or by praising their independent behaviour in front of others so that they are motivated to take up more challenges and inculcate in themselves, not just a need but a love for independence.

4. Talk and treat – Being given tasks to foster independence at a young age is certainly not a pleasurable situation for the kids and they might sometimes throw tantrums. In such cases, instead of being harsh on them, you could give them a pep talk about the importance of being self-sufficient. You can also treat them once in a while for a task done well. However, abstain from making this a habit, lest they develop the mindset of doing something only in expectation of a reward.

5. Teach problem-solving skills – You might sometimes be tempted to step in and address every issue bothering your child. However, instead of completely taking charge of their problems, it would be better to assist them while they deal with their problems. For instance, if they are unable to find their painting kit, instead of searching it for them, give them suggestions like, “Where did you leave it the last time when you were painting?” or “Did you check if it is in the place where you usually keep it?” They might end up rummaging the entire area and the place might become untidy, but they will learn to take up small challenges and in the process, learn problem-solving skills. However, when the hurdles are big, it is best that you take the reins.

6. Give them choices – While attributing them with some task, give them the freedom to exercise their choice. Once they have made their decision, acknowledge it. This will make them more engaged in the task and will also boost their confidence. The same task which might have seemed obligatory will become interesting and fun for them. So when they tidy up their room, ask them what would be an interesting way of arranging their room; or when you take them for shopping, let them choose their outfit instead of telling that a particular colour or design would not suit them. They might make mistakes, but they will learn over time, and their decision-making skills would be honed.

7. Provide positive examples – Kids pick up a lot from their immediate environment; especially by imitating the behaviour of those around them. Therefore, to teach them responsibility and self-sufficiency, provide them with positive examples in your own behaviour by demonstrating self-sufficiency towards carrying out certain tasks and a proactive attitude about handling work. 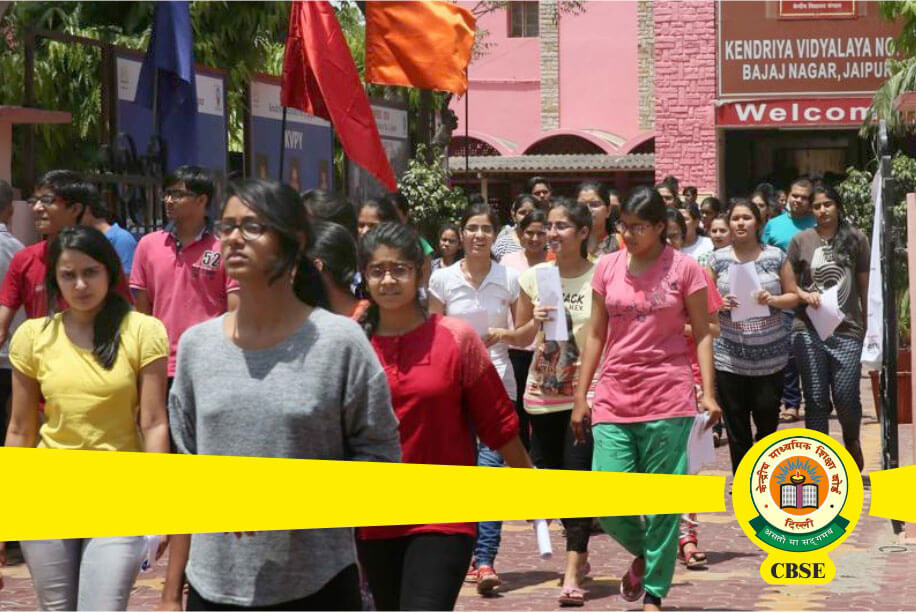 CBSE Class 12 Board Results Unlikely to be Released Today
Next Education May 24, 2017