UofL Expands its Research on Robots to Help Autistic Children 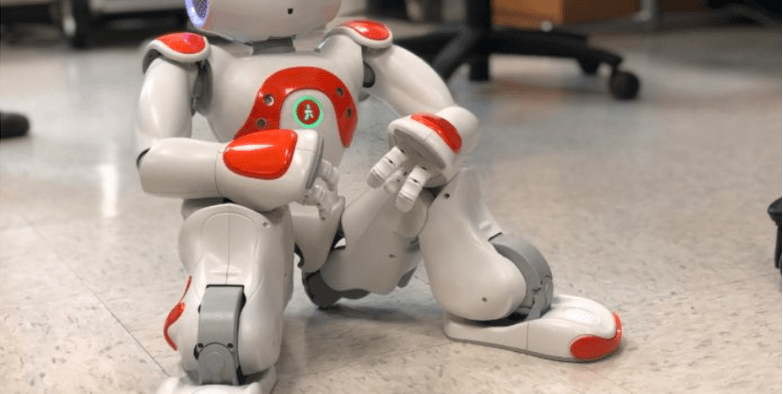 A study conducted by the University of Louisville has discovered that robots can help autistic children with their emotions and behaviour in the classroom. In order to study the impact of robots on autistic children, three UofL faculty – Dan Popa, Karla Welch and Greg Barnes – along with a researcher from the University of North Carolina at Charlotte, have received a four year, $1.2 million award from the National Science Foundation and the National Institutes of Health.

Popa said the grant will allow his Next Generation robotics team and the UofL Autism Center to do three things:

Currently, there is no objective, quantitative way to assess the severity of a child’s autism but Popa believes that robotics and artificial intelligence could change that. Their aim is to create a robot that will act as a diagnostic tool as well as a ‘friend’ to kids with autism beginning at age six.

Such a robot could potentially be used in group and one-on-one therapy sessions and can also be taken home. It will be a friendly, non-threatening partner for the kid who can at the same time continue to collect data on the child’s behaviour and cognition at home.

“With the help of robot peers, we seek to understand not only how these areas influence motor actions but also how those connections influence the social skills, communication, perception of sensations and expression of emotions in people with autism,” said Barnes, director of the UofL Autism Center. “These advances will help us better understand how to design therapies, using technology, for people with ASD.”