What is Computational Thinking? 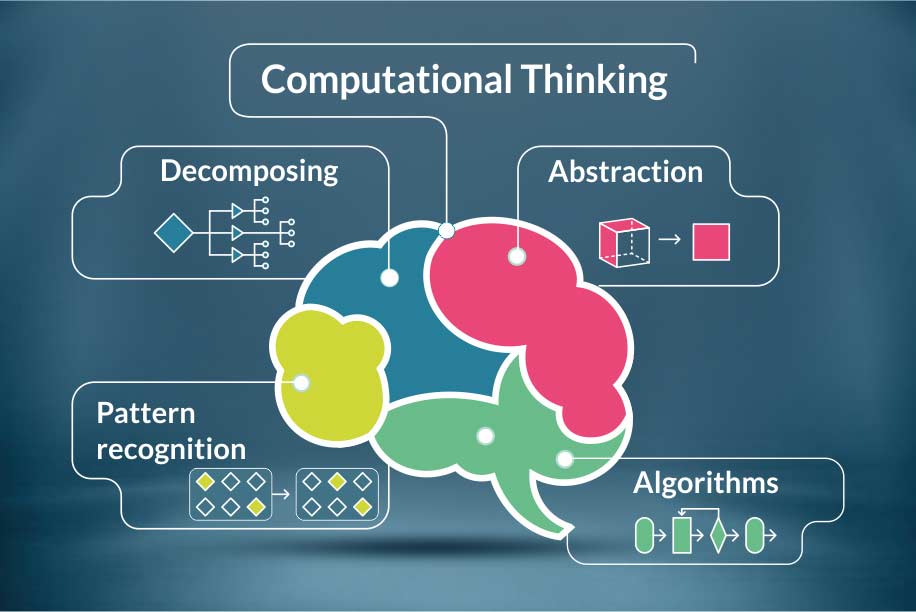 Computational thinking (CT) is an approach to problem solving. It involves the breaking down of a problem into smaller chunks, working on them individually and finally bringing them together to provide a solution to the problem at hand. Though often confused with computer science, CT differs in being a way of thinking rather than necessarily involving the use of computers to study computation and its application. CT need not always involve the use of a programming language, whereas a computer science application would. Therefore, one need not necessarily be a computer scientist or a computer science teacher to employ CT; it is a skill that might benefit all.

How to integrate Computational Thinking with the curriculum?

Computational thinking can be integrated with all subjects, be it the sciences or humanities. For this, instead of approaching a concept or lesson directly, they could be introduced by means of an exercise or a project involving some problem. The following elements of computational thinking shed light on how this could be achieved:

In Maths, for instance, a lesson in profit, loss and discount could involve a real-life problem centred on travelling to some destination. The different steps involved in the whole problem — expenditure incurred in booking tickets, discounts obtained, money spent on shopping, etc., could form different components, all of which could be solved separately to find the final solution to the problem.

Blending computational thinking with the academic subjects fosters a better understanding of the concepts as students actively involve them in the learning process and solve problems based on their lessons. By employing such elements inside the classroom, they might also go on to apply them to understand everyday phenomenon. While this would remove the disconnect between academics and real-life, it would also help students become creators of knowledge who are able to find and give meaning to patterns and problems. 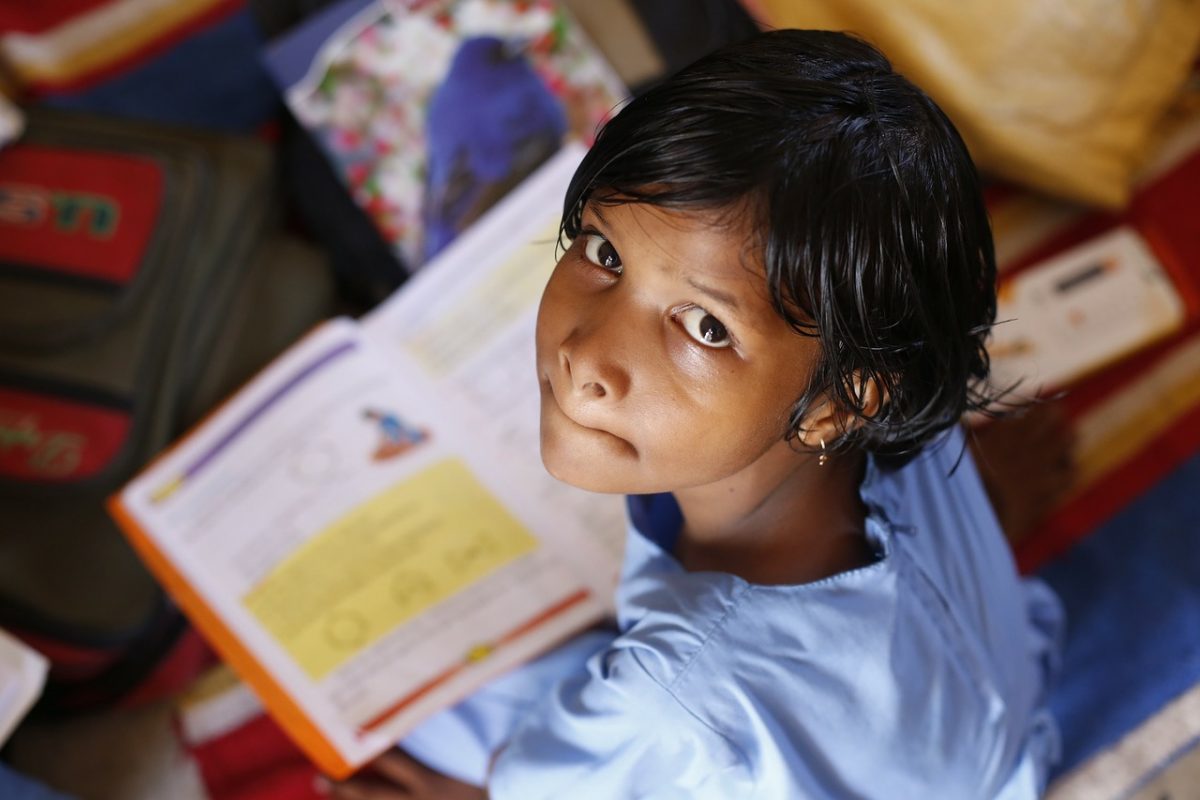 Punjab to Provide Free Education to Girls from Pre-primary to PhD
Next Education June 22, 2017