What is the right age for enrolment? 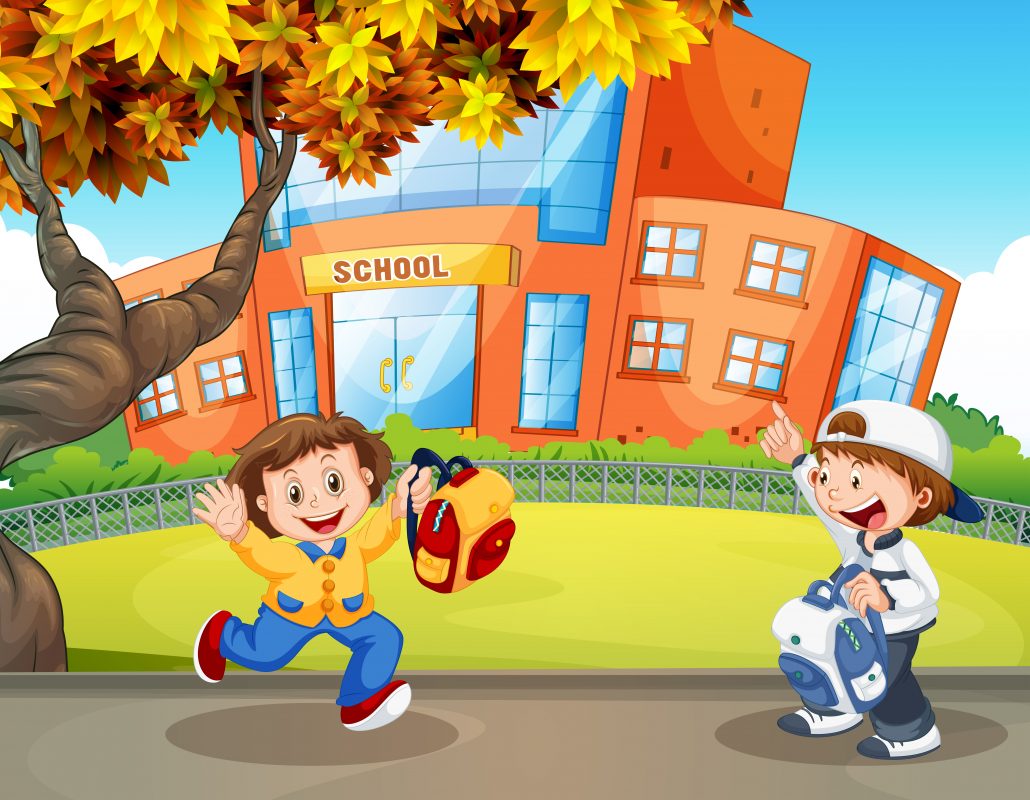 The right age for starting school for a child is a topic of discussion among all stakeholders – education planners, researchers, parents and teachers. Both sides of the argument are offered. The argument in favour of an early start is that children are quite capable of learning skills at an early stage and starting formal school early gives them an advantage, especially later in life. On the other hand, child development specialists have reservations on whether teaching at an early stage really gives the child any long-term advantage. They feel that such an early introduction of formal learning may entail dangers. The first time a child is admitted to nursery/kindergarten, their age varies, sometimes from two years to three and three and a half years. The enrolment age for Class I varies, and is five years in some states and six in others. It is five years in Andhra Pradesh, Goa, Gujarat, Himachal Pradesh, Jammu and Kashmir, Karnataka, Kerala, Maharashtra, Manipur, Orissa, Punjab, Rajasthan, Sikkim, Tamil Nadu, Uttar Pradesh, West Bengal, Andaman and Nicobar Islands, Chandigarh, Dadra Nagar Haveli, Daman and Diu, Delhi, Lakshadweep and Pondicherry. It is six years in Arunachal Pradesh, Assam, Bihar, Haryana, Madhya Pradesh, Meghalaya, Mizoram, Nagaland and Tripura. What do you feel is the right age for enrolment and at what age should a child be admitted to nursery/kindergarten and to Class I? Do you feel there are any advantages/disadvantages either way? Do write to us here with your opinions. 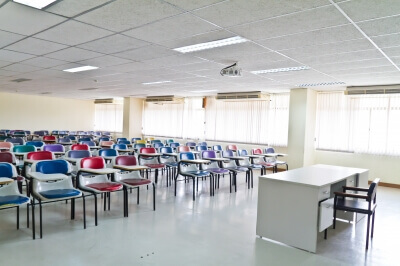